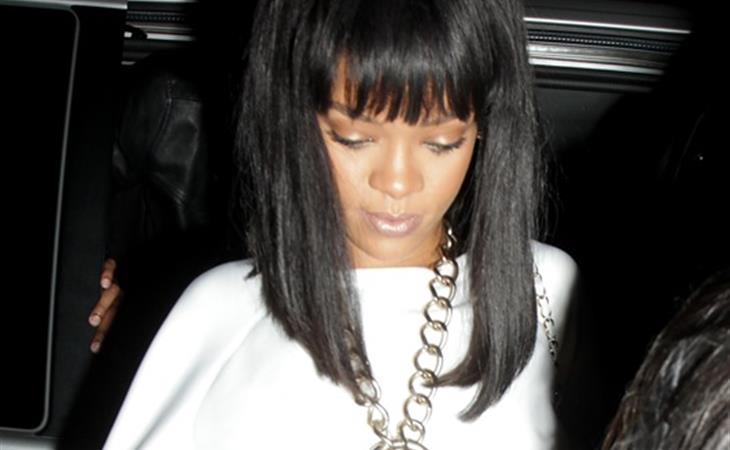 Rihanna, wearing a huge Chanel lock around her neck (that I love but could never pull off), and Drake partied together in London last night. OK. Can we call this a relationship now!?!? They arrived in the same car. They left in the same car. It’s four countries and counting. So why do I keep bracing for the worst? The Gossip Genie is like God. It gives you free will.

Beyonce and Jay-Z were just in London a few days ago. As per the previous post, they’ve moved on to Ireland and then it’ll be Germany. I’m disappointed there wasn’t overlap here. I’m disappointed that there won’t be an opportunity to at least entertain the idea that they all might hook up for a double. It’s not like B doesn’t approve of Drake. She just worked with Drake. She doesn’t work with Chris Brown. Thing is, I wonder if Rihanna would even want B’s approval. Or if she’s like a teenager that way – if you approve, she won’t do it because she thinks it’s lame. Best for B to stay away 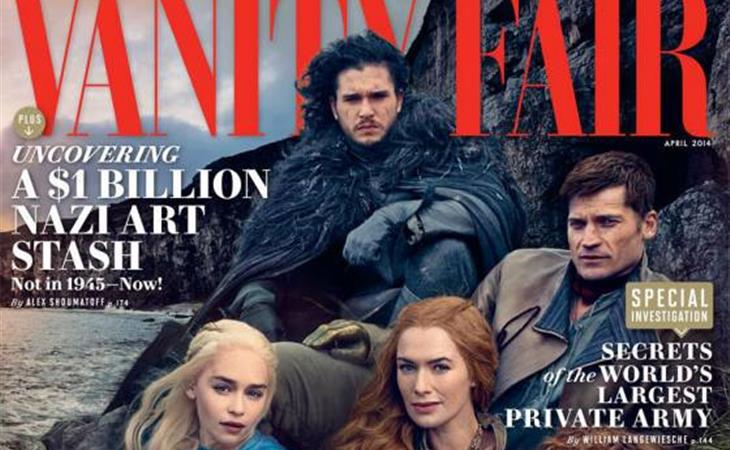 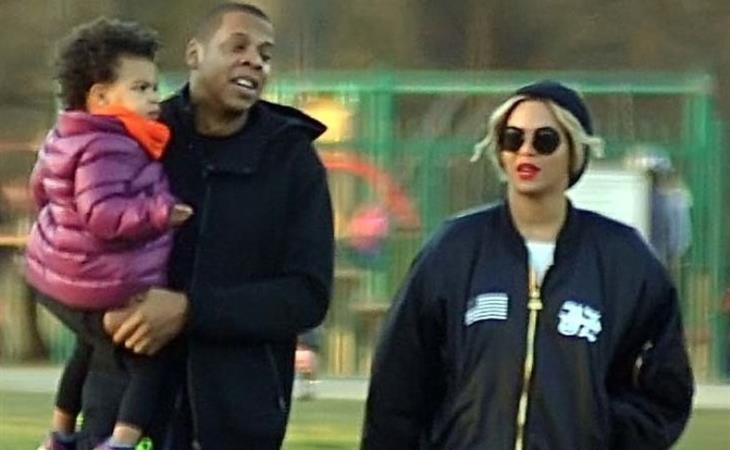