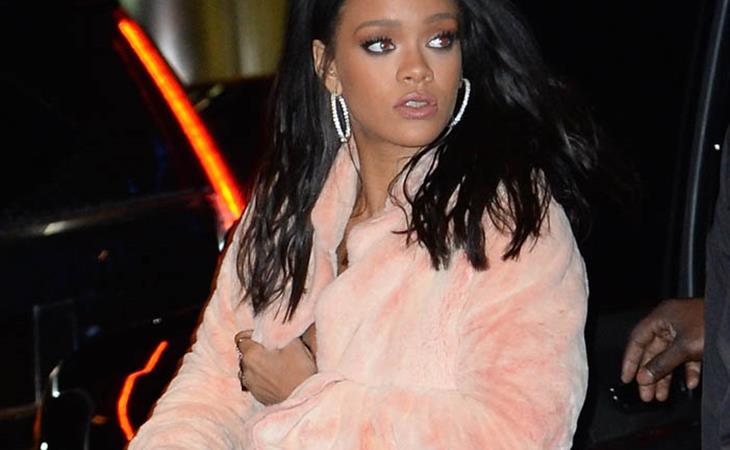 Those Rihanna and Leonardo DiCaprio hookup rumours have been happening for weeks now, ever since New Year’s. And on Valentine’s Day they were at the same club together in New York. Supposedly some people say they were getting close inside. Then they left at around 4:30am separately but since it was around the same time, people are speculating that they went home to f-ck.

I’ve heard from sources who are swearing up and down that, yes, most definitely, Rihanna and Leo, are a thing. That it’s no accident that they’re always on the same coast, at the same place, whenever, wherever. That they’re just really, really careful about people creeping them with their phones. That their security is super vigilant about preventing exposure. I’m told they were together at Paul McCartney's show the other night in VIP. No kissing, but talking to each other non-stop. Rihanna was wearing her hair short that night, no extensions. Though she rocked out to a song here and there, mostly they were just engaged with each other, and she was using her hands a lot when she was speaking, waving them around, gesticulating in big movements.

Those same sources however can’t actually say though that beyond them hanging out like that, that the two have rubbed up on each other in view of others, like anything to indicate that they’re definitively banging. There have been times where they’ve been seated quite close together, one leg touching the other, and laughing, and Leo’s had his arm around her a few times, talking into her ear over the music…but, again, no slam-dunk sign that she’s enlightened him with the true grind.

And now the NY Daily News is saying that it might not be Leo that Rihanna’s grinding on but his best friend and club overload Richie Akiva. Akiva is apparently always around, spending time with her in St Bart’s for New Year’s while Leo was model fishing. And that it’s Akiva who Rihanna’s always showing up with, while Leo covers for both of them.

Not as sexy of a gossip story is it? I too prefer the Rihanna and Leo situation. But after years, YEARS, of strictly dicking models, let me ask you again, do you really think Leonardo DiCaprio could handle Rihanna? After years of not requiring his girlfriends to have an opinion, could he deal with someone whose opinion is way more interesting than his? 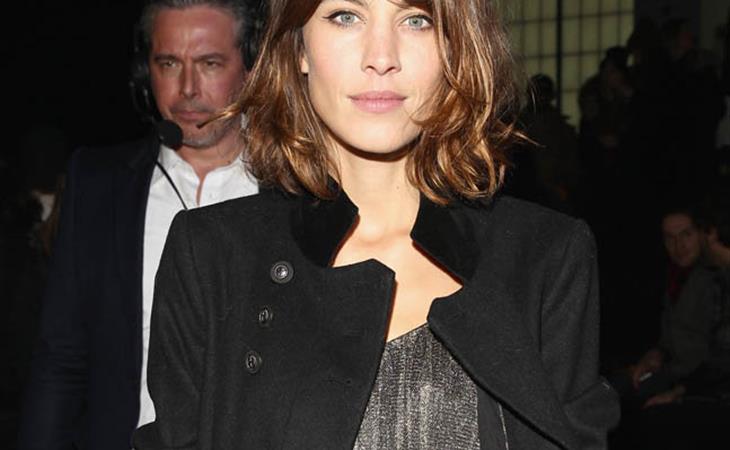 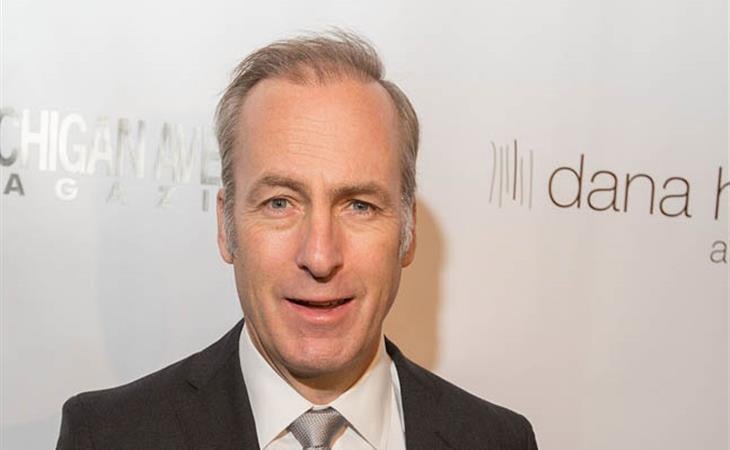