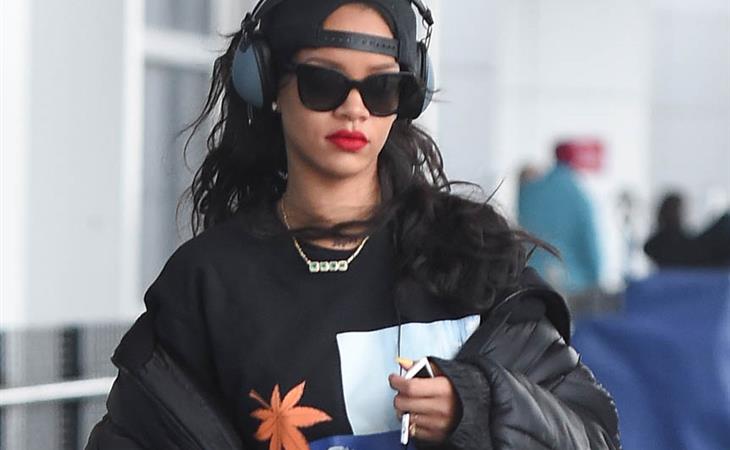 I spent some time yesterday thinking about the Rihanna and Leonardo DiCaprio situation while hopped up on painkillers. I’m telling you, it was a mental workout. I got a lot done in my mind.

Leo ended last week with a story about how he’s preparing to play Billy Milligan in The Crowded Room about the guy who had 24 personalities and used that defence in court. As you know, Leo has been denied by Oscar four times, most recently for his work in The Wolf Of Wall Street, losing to Matthew McConaughey. But how can they reject him if he’s playing 24 different people?!?

Then, just two days later, the new headline about Leo was a TMZ exclusive – the first photo of him and Rihanna in the same frame. Click here to see. Suddenly no one is talking about all his personalities. Everyone is fixated again on whether or not they’re f-cking.

So he had his publicist issue an official statement via the LA Times, insisting that he’s not only single, he’s single-mindedly focused on his work on The Revenant, which is ostensibly why he won’t shave. As I mentioned yesterday, he doesn’t issue official statements about his love life very often, if at all. So this move…is about something.

Is it that his friend Richie Akiva is the one who’s dealing with Rihanna for real and he’s tired of being the cover?

Well here’s some more gossip. Page Six reported yesterday that on Friday he was at a party at Matthew Bellamy’s with a model:

“They went into this bedroom and sat on the bed and left the door open. Everybody was craning their neck to see. They were just lying in the bed, no one saw anything, but they did leave hand in hand.”

Pro tip: if your publicist is sending out press releases about how hard you’ve been working, it’s not such a good idea to RSVP to every Friday night party. You’re Leonardo DiCaprio. There is no shortage of parties. I mean, he’s obviously concerned about the public image. And that may be the public image that the Academy believes. This? The not being able to not go to the party? That’s not helping the image.

Here’s Rihanna in New York yesterday. Rihanna is a Dragon. According to Chinese astrology, Dragons love best with the Rat, Monkey, and Rooster. Not compatible with Dogs. Leo is a Tiger. Makes sense. Their entire situation is a question mark. I don’t get it. I don’t know how he could possibly satisfy her. 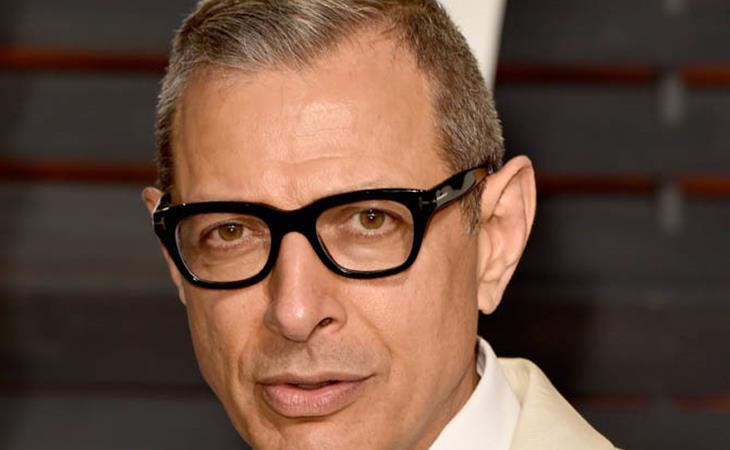 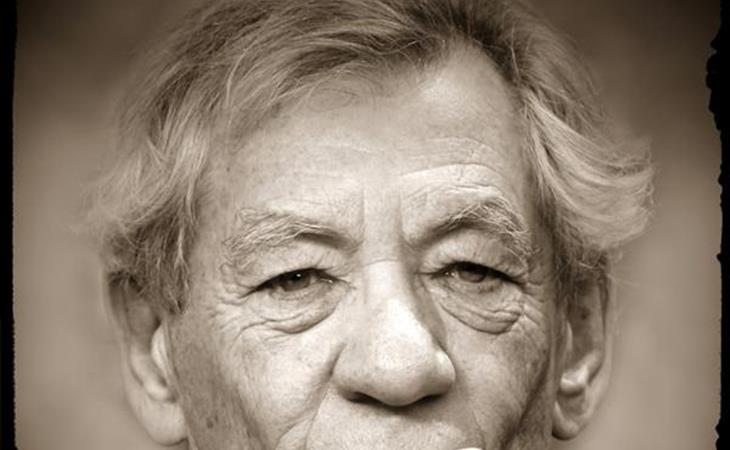