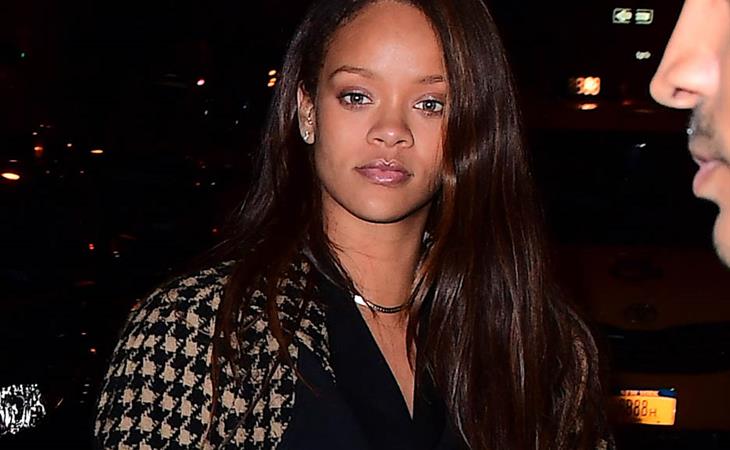 Future released a new album on Friday, HNDRXX. The Ringer calls it the “best Drake Album (that) Future ever made”. HA. That made me laugh. Basically what the writer is saying is that Future is doing Drake better than Drake. Let’s not fight about that today.

Instead… let’s be Selfish. My Oscar weekend jam.

Selfish is the first track released off HNDRXX, featuring Rihanna. It’s a smart move – Rihanna is always going to attract attention and HNDRXX should open at #1 this week. But also? I love the song. It was my Oscar weekend jam. To slow things down, especially in the mornings when everything was so hectic with getting ready and rehearsals, Selfish just set us on chill, took away the panic. And I still can’t stop listening to it now that I’m home.

That’s just one mood though. The other mood is, obviously, pure sex. But, like, serious sex. You’re not laughing, there’s no teasing. This is intensity dialed up. After a fight. Or right before you say goodbye. If you haven’t heard it yet, you might not be able to stop at one time. You will probably have to hit replay.


Attached – Rihanna in New York last night and this morning. She’ll be at Harvard today to receive the Humanitarian Award as the university is singling out her humanitarian and philanthropic efforts:

“She built a state-of-the-art center for oncology and nuclear medicine to diagnose and treat breast cancer in her home nation of Barbados. She also created the Clara Lionel Foundation scholarship program — named for her grandparents — for students from the Caribbean who attend college in the U.S. Rihanna also supports the Global Partnership for Education and Global Citizen Project, providing children with access to education in more than 60 developing countries.” 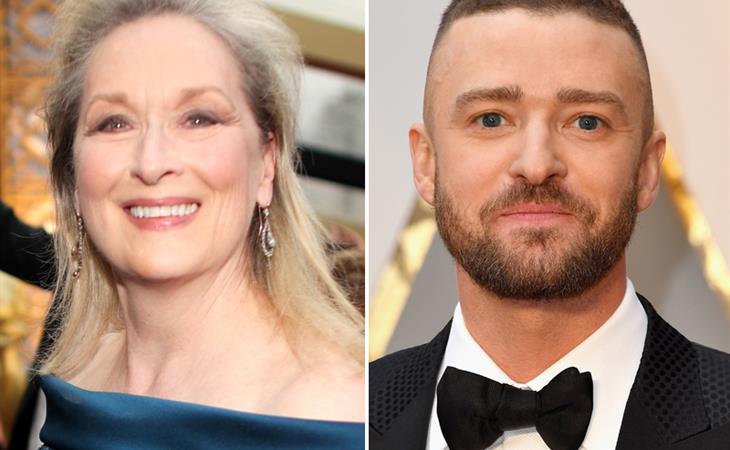 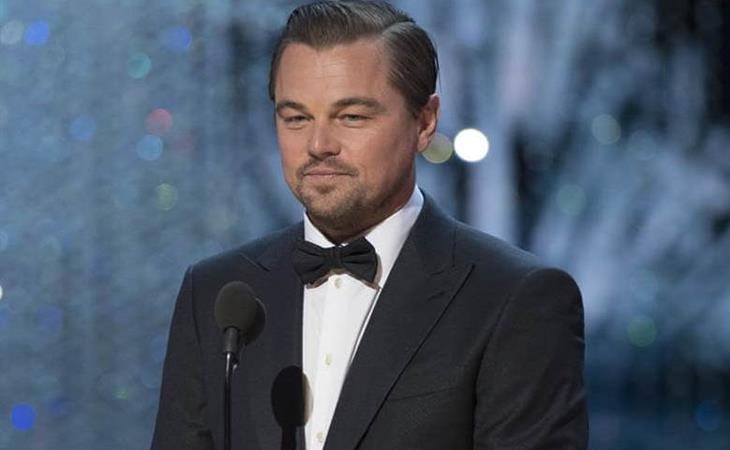