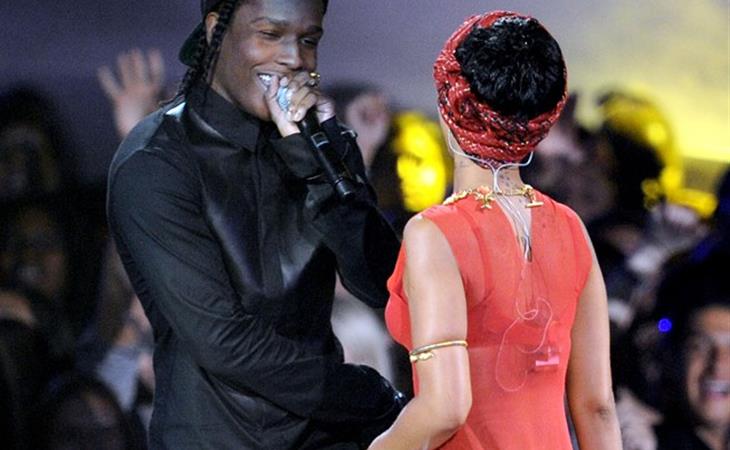 As you know, I really, really, REALLY want Rihanna and Drake to happen again. Like, you know how you all keep genie-ing for Rachel McAdams and Ryan Gosling to relive The Notebook? That’s how hard I’m rubbing it for Ri and Drizzy. There was hope! They went to peelers bars together and made it rain! She seems to be over Chris Brown!

But then Zoe Kravitz had to show up on Drake’s tour bus. And now Page Six is reporting that Rihanna and A$AP Rocky were maybe nuzzling at a party in New York the other night. According to an eyewitness:

“They were playing pool and hanging by the stairwell. They weren’t kissing or anything, but they were looking very friendly.”

Stairwells are really, really good flirting grounds. What is it about a stairwell? Is it that you can adjust heights and imagine that like adjusting positions? Is it the echo? Does it add to the intimacy? Every time I’m at an event, there’s a couple on a stairwell setting up their night. You don’t stairwell with someone unless there’s an ellipsis at the end of the sentence, you know what I mean?

So now I have to wait another year, at least, before my genie comes through, if ever. Never? Don’t say never. Rihanna and Drake have as much chance as Rachel and Ryan, probably better. 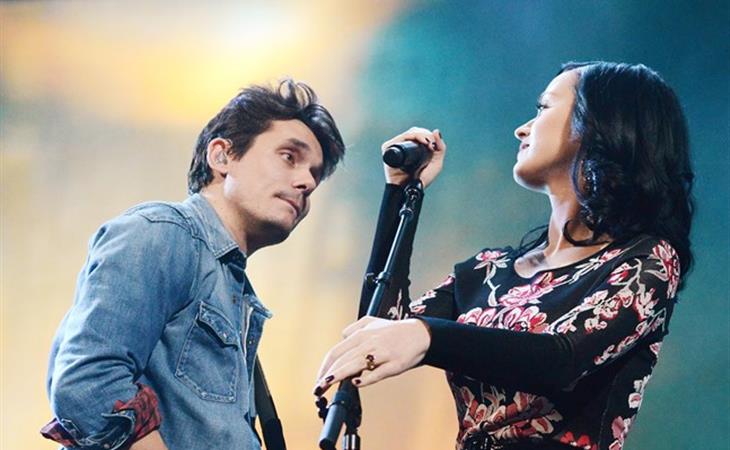 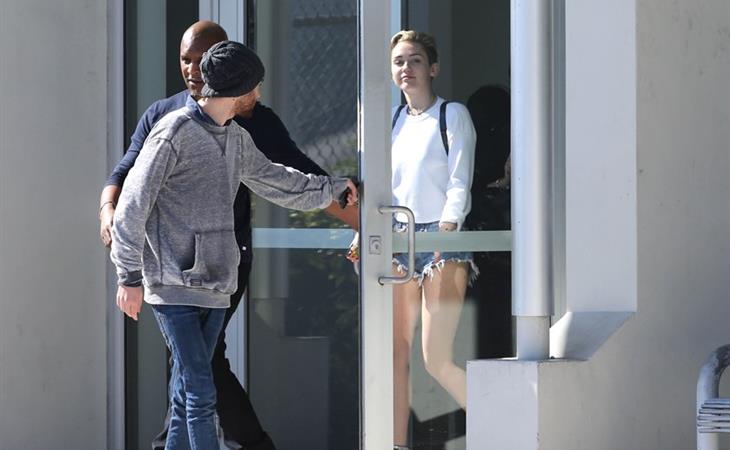