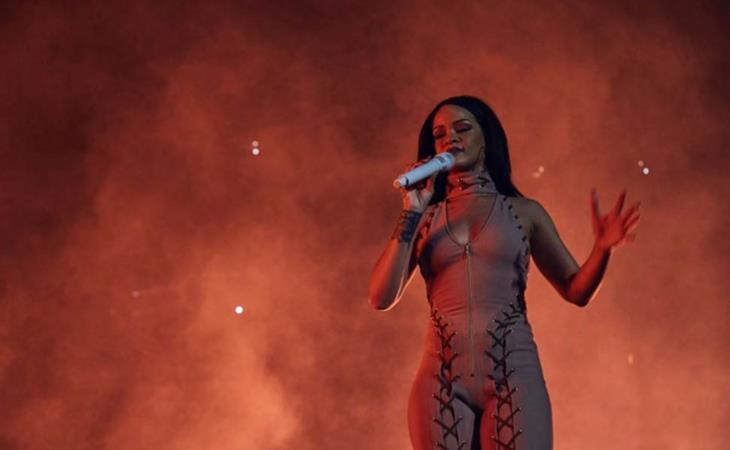 Rihanna got sick at the Grammys and cancelled her performance. And then she postponed her tour by two weeks. So people were like, OMG, she’s a mess, she’s having a meltdown. As I wrote at the time – click here and here for refreshers – it never seemed like a meltdown to me but rather poor organisation. There was never a worry for me that Rihanna was in trouble. I just wanted her management to get the f-ck on it.

Rihanna’s Work has just cleared 4 weeks at the top of the charts. And it’s not even the best song on the album. As mentioned, I love this album. I still wish I could have had more time with it before seeing her live, but it gets better and better. I can’t wait to hear Kiss It Better live. The tour is now officially underway. She’s now played two shows in Florida and based on the reviews I’ve read so far, including one in The Guardian today, it’s good. She sounds good, she moves good, and the clothes… 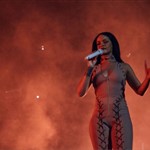 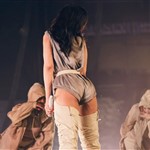 Those boots wrap around the waist, by the way. 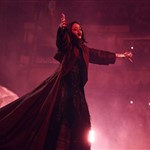 It’s a very neutral palette, low on sequins and flash, very much like her FENTY PUMA collection, but the drama… the DRAMA of that cape. And the drama of that dark lip. Who does a dark lip as well as Rihanna? 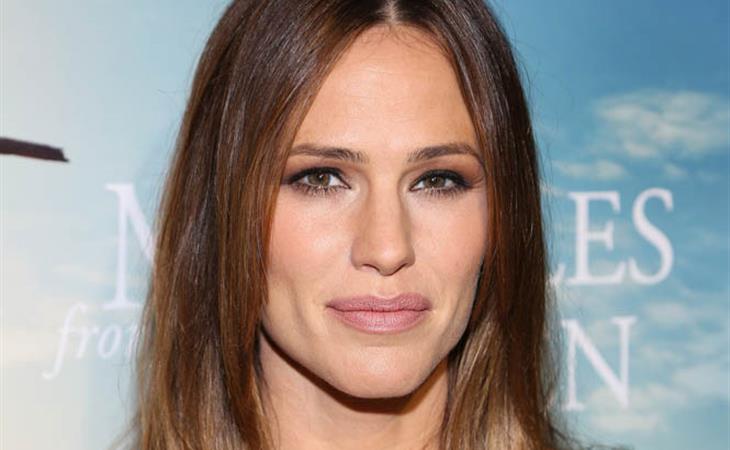 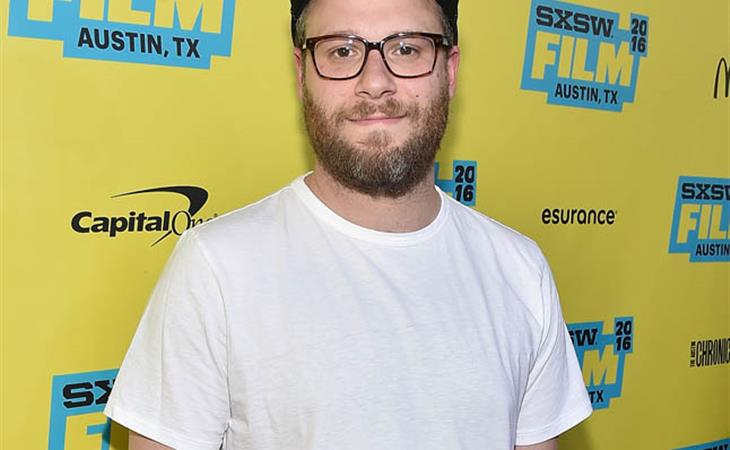