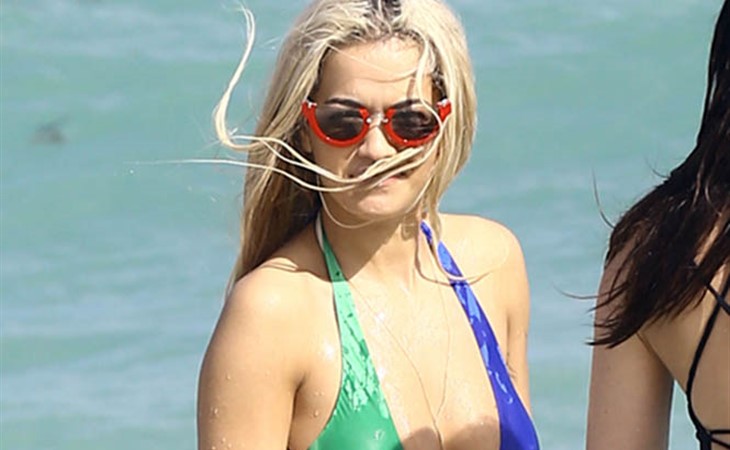 Made it through 2015 and still can’t name one Rita Ora song. It’s not like I’ve actively tried not to know her either. I’m online all day. I work for an entertainment news show. And still I’ve never heard her sing. One day a couple of weeks ago on set at etalk, I yelled out to the entire team – who knows any Rita Ora songs? One person. And only because she just cut a story on Rita Ora. Which was really a story about Adele and One Direction being on The X-Factor and how she was a judge and what she wore, not about what she actually sings.

Anyway, Rita Ora is in Miami. And, once again, I don’t want to talk about Rita Ora. I want to talk about people wearing bangles in the water at the beach. I see this all the time. For the look, obviously. That would be so annoying to me, having all that sh-t on my wrists. Also, don’t they rust? 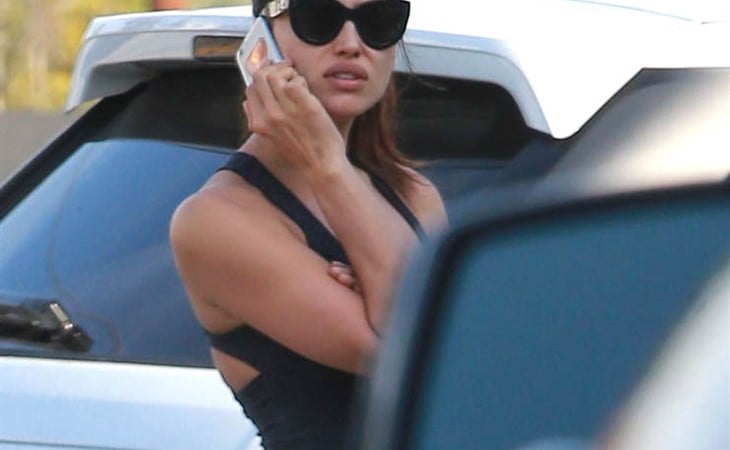