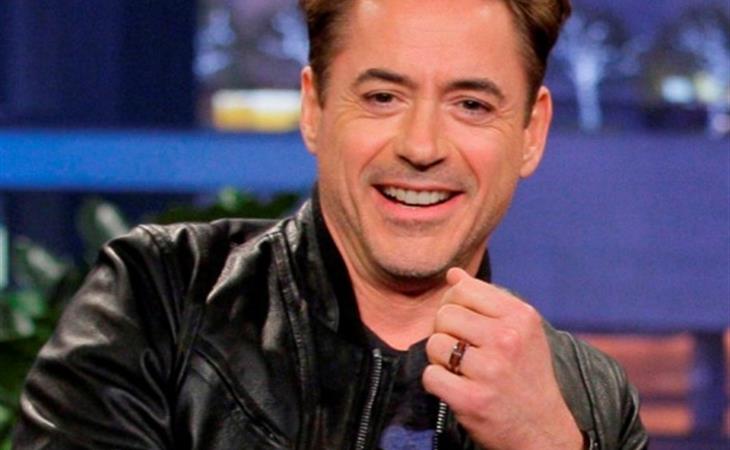 My Iron Man 3 review is full of spoilers. So I’ll wait to post it. But, really, what do you need me for? The critics are overwhelmingly in favour. At this writing (Sunday April 28, 2013, 8pm ET), Rotten Tomatoes has it at 92% fresh. Many are saying this one is the best of the three.

When it comes to Robert Downey’s hair? For sure, I’d say that Iron Man 3 is tied with Iron Man as the best for his hair. He’s always had good hair. He has great Sherlock Holmes hair. His hair in Iron Man 2 however was maybe too ... poufy? Check it out in the diner scene below:

I loved his hair in Iron Man. You know when he’s welding sh-t in the cave and it’s slightly long at the back and curls into the nape of his neck? This time it’s shorter but still really, really, really good. You know, I wasn’t attracted to RDJ when he was younger. Looking back at old photos, there’s nothing there for me until at least 42 or so. (He’s 48 now.) Not even in Kiss Kiss Bang Bang. Sure, he was stoned out of his mind most of the time back then but, regardless, he’s so much better with the lines in his face and the cragginess that’s settled into it. One of the keys to this: the hair. Jude Law must be so jealous of his hair.

Anyway, here’s RDJ on The Tonight Show with Jay Leno Friday. As always, he’s all charisma and charm during the interview. Obviously my favourite part is when he talks about how he met Gwyneth Paltrow. If you don’t want to watch the whole thing, skip to 7:50. It happened in Toronto. It was 1992. Not surprisingly he was drunk. And basically tried to sleep with her.

RDJ will be all over your TV this week for the final Iron Man 3 push before it opens in North America on Friday. He’s in New York for Kelly & Michael and The Daily Show (did I mention RDJ + Jon Stewart!?!?), and something else I can’t remember, and Jimmy Kimmel on Thursday. 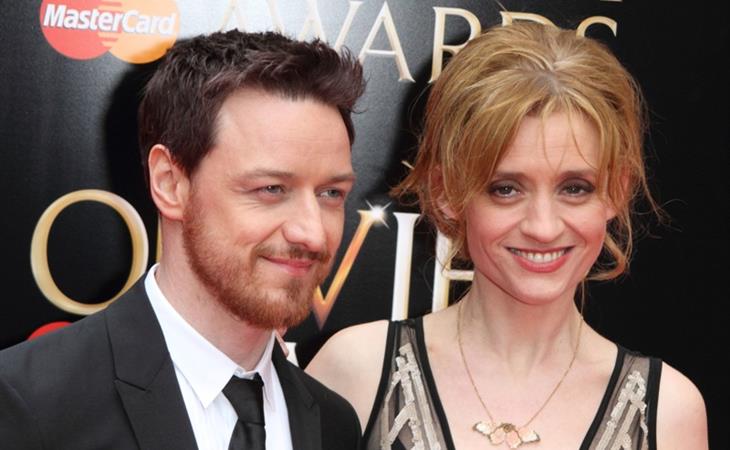 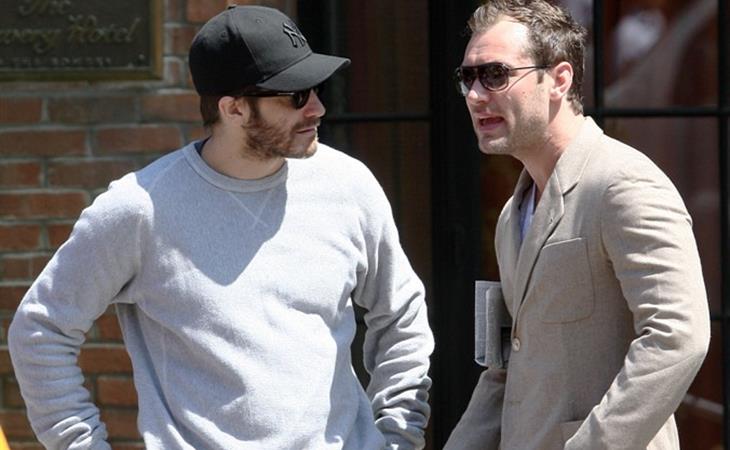