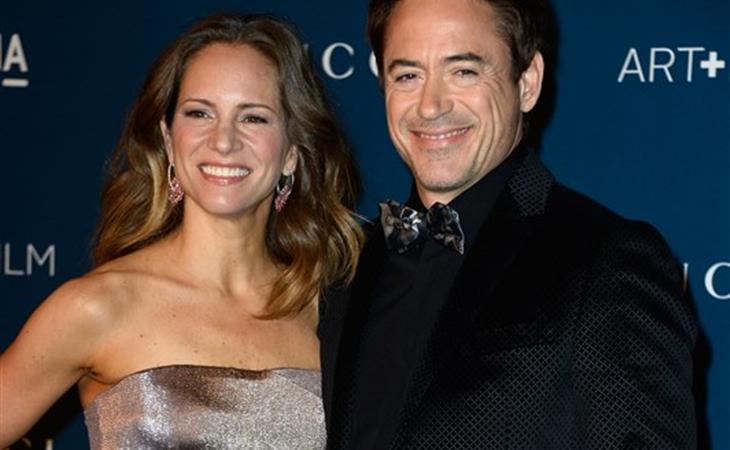 Toback claims he made RDJ. And, I think?, was trying to say that when RDJ got clean he ended up losing his artistic edge, and now works only for money and not for the creative payoff. Also, he not too subtly questioned RDJ’s sobriety. Please. Until RDJ starts making Iron Man 18, going the way of Johnny Depp, I’m not going anywhere near calling him a sellout.

RDJ has not responded to Toback’s accusations. He did however show up to the LACMA Gala the other night to honour a real director, Martin Scorsese, someone who’s more on his level. His wife Susan was with him. If you recall, Toback accused Susan of brainwashing the talent out of RDJ, turning him into a box office robot. They don’t seem bothered. 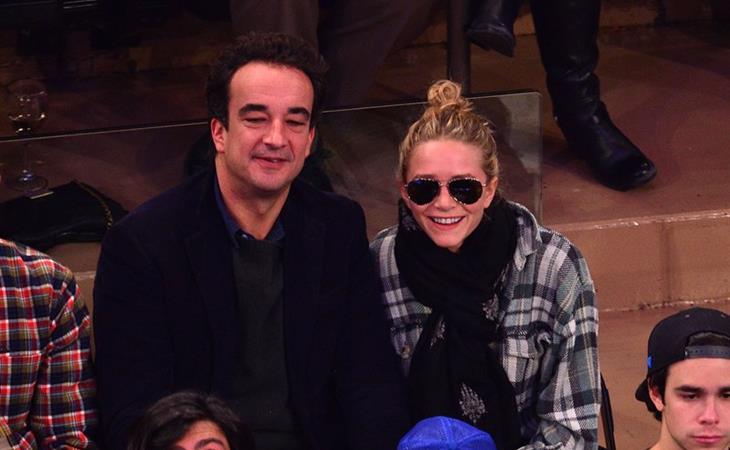 Sunglasses at the game 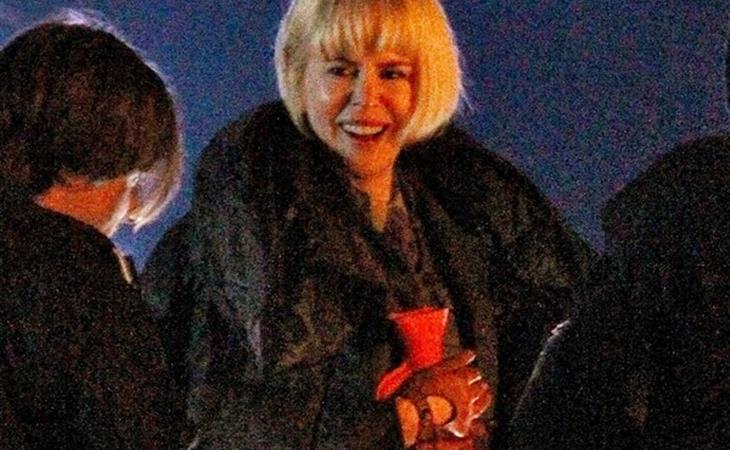