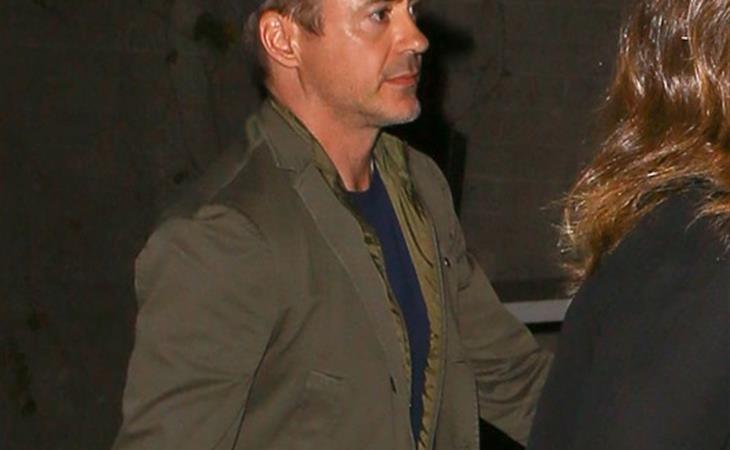 RDJ’s been pretty flawless the last few years. You know he’s my top jam. I love him so much. I don’t even mind it when he sings (although, to be honest, it’s not my favourite). Music might actually be where RDJ and I don’t meet. Here he is on Sunday night at the Hollywood Bowl for the 2013 Honda Civic Tour featuring Maroon 5.

The best thing I can say about Maroon 5 is that I would rather listen to Maroon 5 than Nickelback. But is that really a compliment?

You know who else performed at the Hollywood Bowl? Kelly Clarkson. 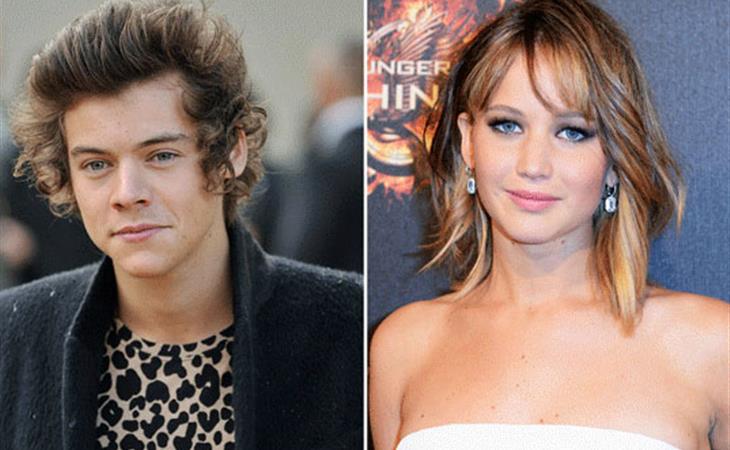