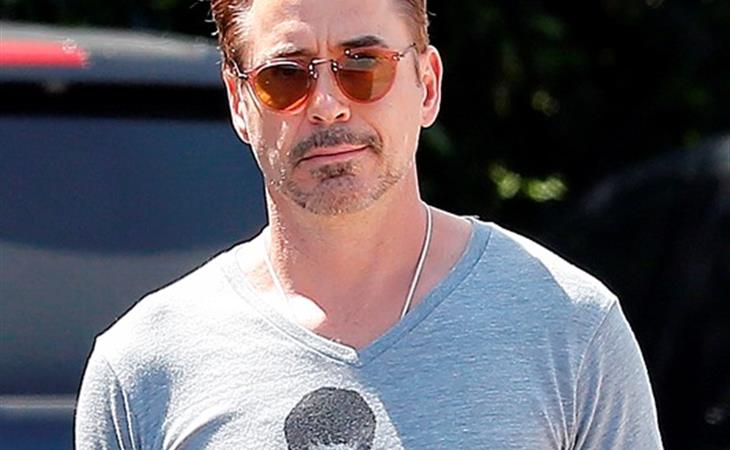 Tom Cruise and Johnny Depp were supposed to be the sh-t. Ten years later, Brad Pitt has an Oscar, so does Matthew McConaughey, and Robert Downey Jr owns the box office. In other words, nobody knows anything, ever.

Here’s RDJ in Malibu yesterday with his lunch box of vitamins, looking pretty fit as he gets ready to start working on Avengers 2, if he hasn’t already. They were in Europe on location the last few weeks and that seemed to be mostly Jeremy Renner, Elizabeth Olsen, Aaron Johnson, and Chris Evans. My guess is that out of all of them, RDJ gets to work the least while getting as much screen time – and cash money! – as possible.

Because he’s Marvel’s favourite son. He is Big Brother. And he puts in his share. Apparently on his birthday last week, Friday, he wanted to take 20 kids to a private screening of Captain America: The Winter Soldier. And posted it to Facebook:

"What better way to spend my birthday than recognizing the cosmic miracle of Captain America 2 opening the same day ? Gonna wrangle about twenty kids to watch it with and partaaaaaaaaaaaaay Marvel-style!!!"

Yes Marvel. He’s worth every dollar. 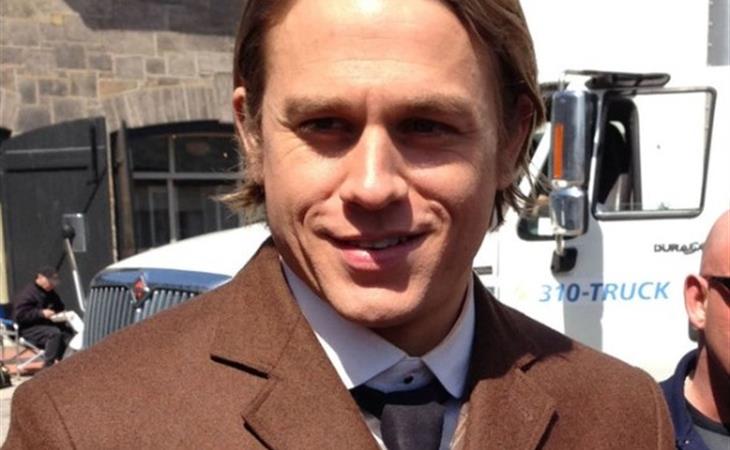 Charlie’s 34th and Tom at the spa 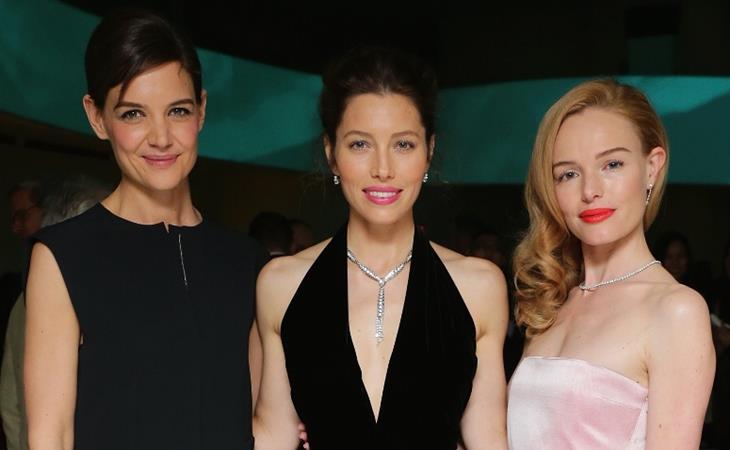