“Where’s mine?” is what Robert Downey Jr was saying to himself after he finally cleaned up and married Susan and started working on quality films again, like Kiss Kiss Bang Bang, a great movie that did sh-t at the box office. Sarah from Cinesnark mentioned to me recently that she re-watched it which made me re-watch it and I’d forgotten how smart and satisfying it is. Val Kilmer is hysterical. I lose my sh-t at that part when RDJ starts screaming “Stop helping! Stop helping!” every single time. Anyway, if you haven’t before, you have to soon.

When Kiss Kiss Bang Bang, in RDJ’s words, made only “eighty-five bucks”, RDJ was frustrated. As he told GQ last month, “Where’s mine?”

Iron Man 3 has crossed the billion dollar mark worldwide. He made $50 million off The Avengers. And here he is shooting a commercial in Miami the other day. Can you imagine the fee?

Still no updates on whether or not Marvel will be paying his fee to continue to be Iron Man. Please let them come to some kind of resolution. Because...that ending was terribly unsatisfying, right? And don’t yell at me about spoilers. It’s been out for 3 weeks. And the thing in his chest is what prevented Loki from hypnotising him!?! And why couldn’t we have seen him fix Pepper? Isn’t that the best part? When Tony’s “tinkering” in his lab? Joss Whedon, correct that sh-t.

PS. Since I’m still a Tony Stark fan girl, here’s my favourite Tony Stark still of all time. Look at him in this photo. He is SO beautiful. 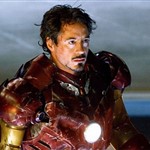 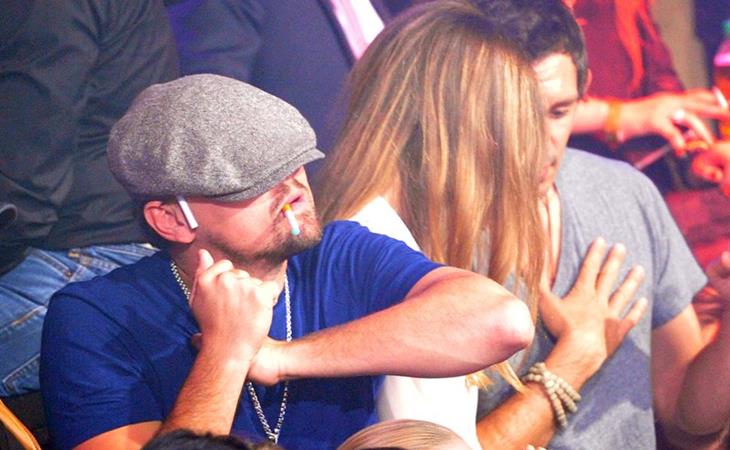 How Leo parties in Cannes 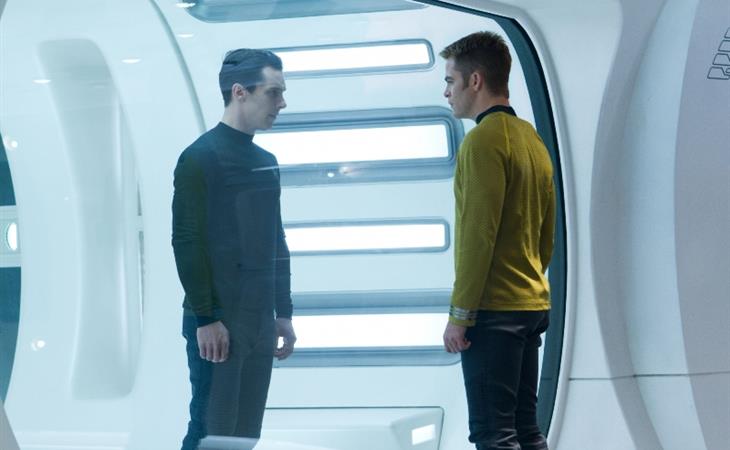