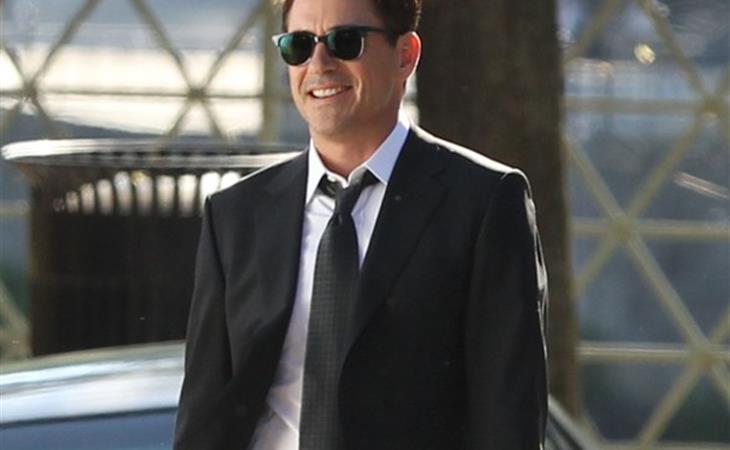 I saw these photos of Robert Downey Jr. in Massachusetts on the set of The Judge and Walking on Sunshine popped into my head. Few songs are happier than Walking on Sunshine.  And, obviously, without scene context it would appear that RDJ’s character is very happy with his brown bag lunch, in his well-cut suit, looking so great with his hair short, generally being irresistible.  Even if he wasn’t shooting you could say these shots reflect where he is right now personally and professionally with two big franchises, and in position to secure some major cash money from Marvel.  In fact, if they do end up coming to terms on a deal, these are the photos that they should attach when reporting the story. 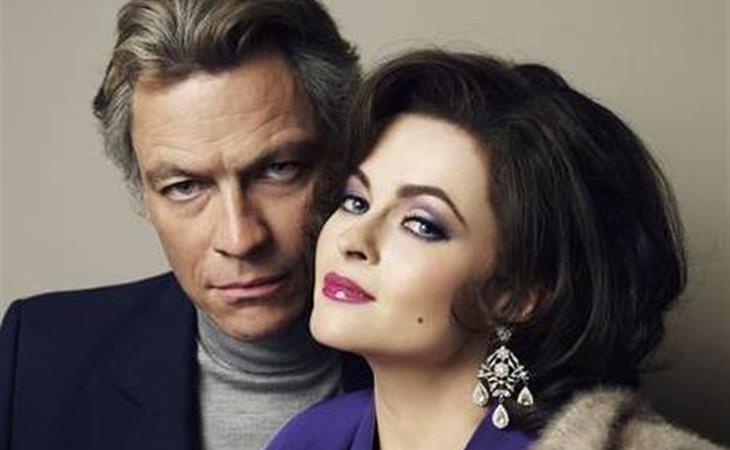 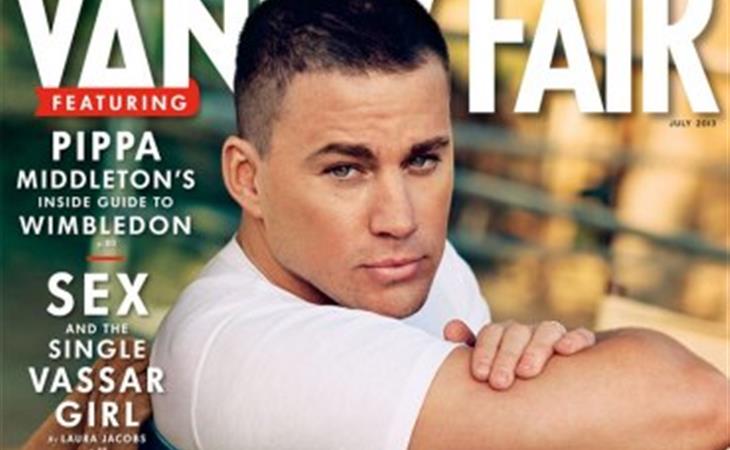