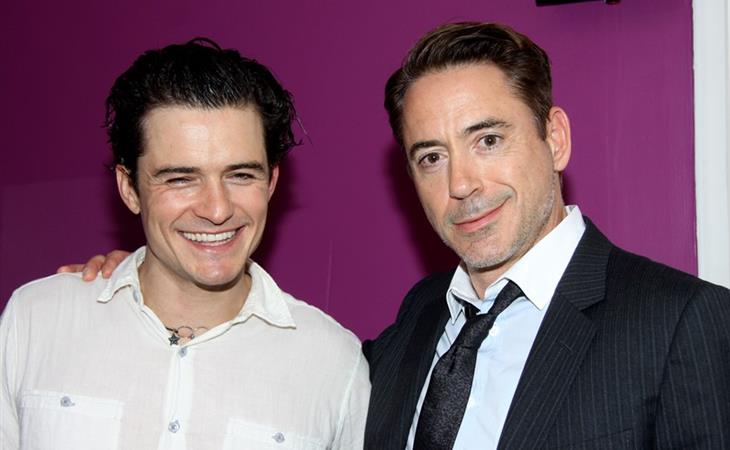 If you’ve been reading this blog for at least a year, you know I love The Avengers. I’ve seen it probably 20 times. So this is exciting for me. Not only because these are new photos of Robert Downey Jr – and that’s never sh-t – but because it’s RDJ with Legolas Orlando Bloom. Ha!

They posed for pictures last night on Broadway backstage after a preview performance of Romeo & Juliet. The play opens in two weeks. This is Bloom’s debut on The Great White Way as he attempt to revive his career. It’s a smart decision. Shakespeare is a good decision. And he’s certainly beautiful enough to be Romeo. Having RDJ on your side certainly doesn’t hurt either. 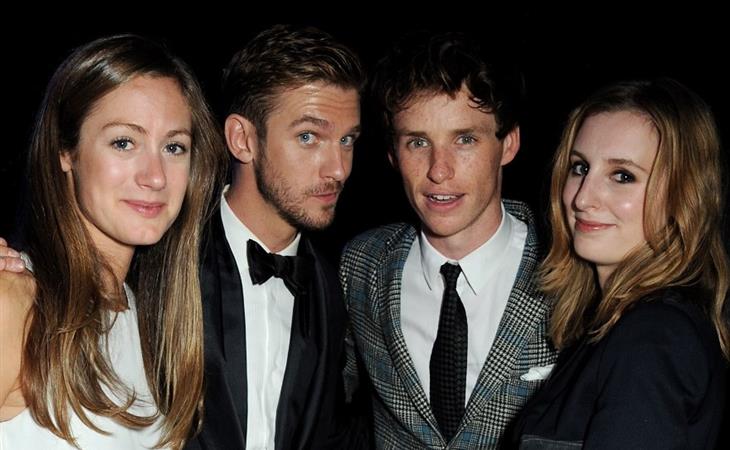 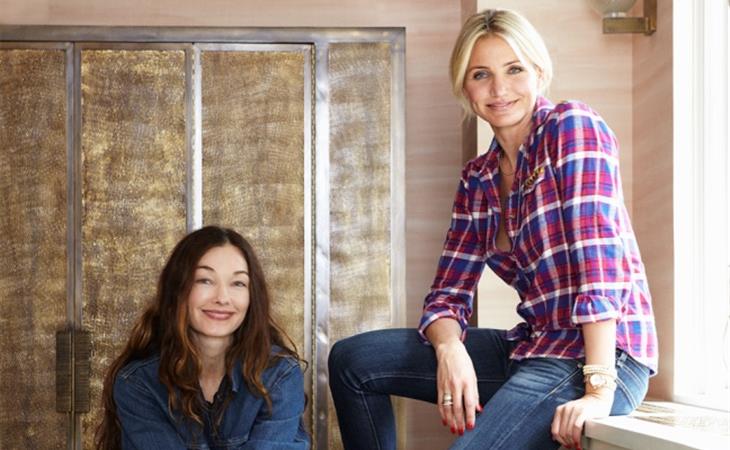