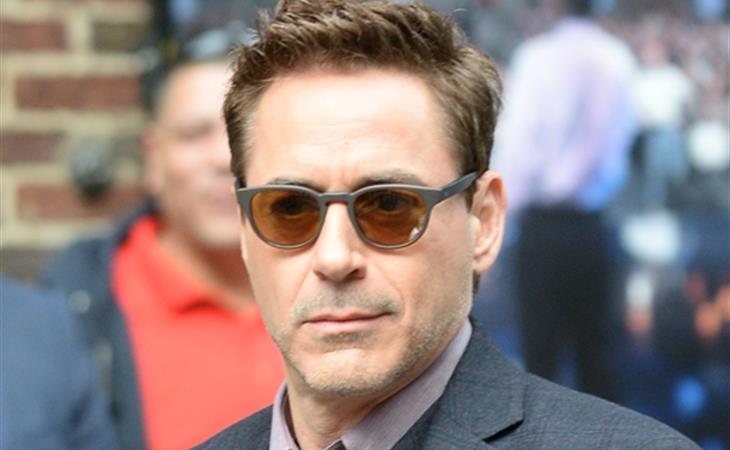 Okay, now that we’ve talked about the Marvel can of worms RDJ has opened up, let’s move on to how delightful RDJ is in general, which is SO DELIGHTFUL. First, there’s his appearance on The Howard Stern Show in which he talked about Sarah Jessica Parker. Stern is pushing, trying to get RDJ to say something click-baity about SJP, but RDJ (if only they stayed together for the combined acronyms!) is too smooth to get suckered. He plays along until Stern gets too blue and then he insists that Stern back off and redirects the conversation.

It’s easy to understand why Stern would bring her up, though. RDJ + SJP dated for a long time, especially given how young they were and his addiction issues at the time, and listening to RDJ talk about her, he does sound genuinely fond and even a little wistful. Not wistful in an “I want to undo time” kind of way, but he seems really taken with the idea of comparing where their lives ended up, twenty years later.

But Stern’s repeated attempts to start sh*t are systematically shot down as RDJ refuses to say anything that could be interpreted as scandalous—let alone bad—about SJP, and he’s really sweet about Matthew Broderick, too. Imagine Justin Bieber trying to field those kinds of questions about Selena Gomez. I know RDJ is twice Bieber’s age and thus should be capable of greater maturity, but it’s also about genuine respect. Even after all this time, you can tell he still holds SJP in high regard, but he’s also not going to be a dick about Howard Stern doing what Howard Stern does. He really is a consummate diplomat.

RDJ also did a Reddit AMA, and in keeping with his role of Senior Class President of Hollywood, Who Gets Along With Everyone, he was charming and on point—he squeezed in plenty of plugs for The Judge. The AMA was quite long and RDJ was quite candid. Besides goosing Iron Man 4 (again), he mentions that Team Downey is still developing that Perry Mason movie your parents will love to watch on Netflix someday, and that Sherlock 3 is still happening, eventually. He also complimented Benedict Cumberbatch’s Sherlock, which I’m sure closed a loop in an alternate dimension somewhere.

If you’re a fan, it’s worth perusing the whole AMA. He talks about Tropic Thunder and Kiss Kiss Bang Bang, relating an anecdote about how Val Kilmer almost choked to death on a piece of chicken, and he addresses the Tony Stark/RDJ divide in a pretty thoughtful way. (He acknowledges that there’s conflation happening and he has to remind himself that Tony Stark isn’t real.) And then he says that if he had a band it would be the backup group for Gwyneth Paltrow and it would be called “GP and the Goops”. I can’t wait to see that monogrammed on a $90 tee shirt on Goop next month. 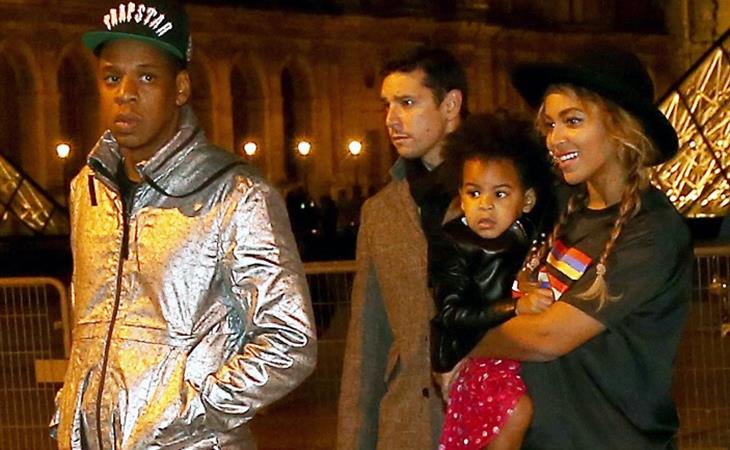 The Carters: Paris art and a secret new album? 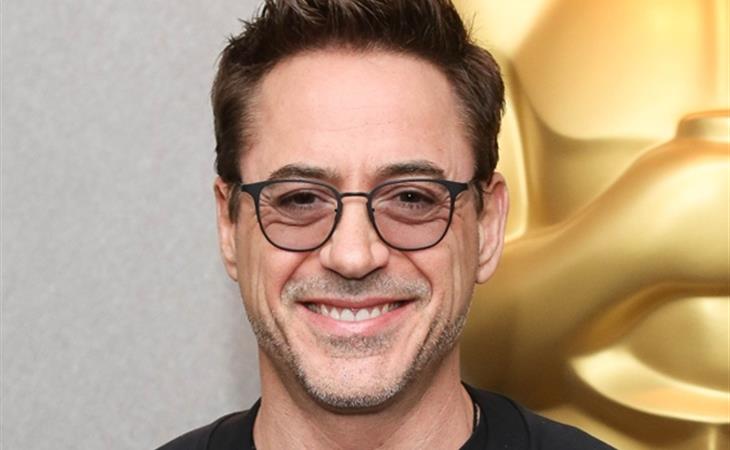