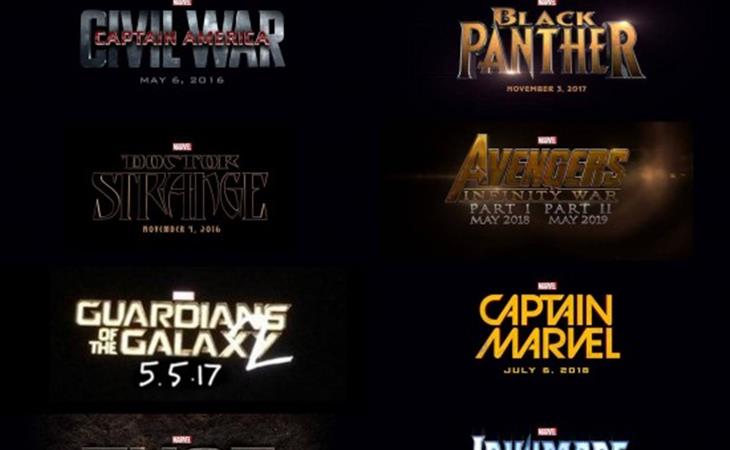 A couple weeks ago Warner Brothers announced the future of the DC Cinematic Universe during an investor phone call. They dumped a lot of information on us in the least exciting way possible, and by the end of the day I’d heard from multiple sources that the response from Marvel was essentially, “Let’s plan a rock show.” And so today at the El Capitan theater in Los Angeles (which Disney owns), Marvel held a live event for fans and nerd press, and they blew the lid off of Phase 3.

The most exciting thing here is that Black Panther, the first black superhero in mainstream comics, will be the first black superhero to front a feature film in the modern era of comic book movies. Marvel has been setting up Black Panther for a while, casually mentioning his home country, Wakanda, since Iron Man, and Wakanda comes into play in Avengers: Age of Ultron. There has long been a rumor that Chadwick Boseman would play Black Panther and today that was confirmed as he appeared on stage alongside RDJ and Chris Evans.

We’re going to get our first look at Black Panther in Captain America 3, which is officially titled Captain America: Civil War. I didn’t think they’d go through with that title because there’s no way to really deliver on the comic book story, but its impact is too great. It’s a helluva title that writes its own marketing (which is good because thanks to that Age of Ultron trailer leak last week, there won’t be anyone left in Marvel’s marketing department when they’re done firing everybody). RDJ’s appearance along with Chris Evans confirms he is in the movie for real, and Civil War, in some form or another, is happening.

Props to Kevin Feige and the video team from Marvel who pulled a fast one, though. Initially, they announced that Cap 3 would be called Captain America: Serpent Society, which was a big record scratch—they did key art and everything! (No one at Marvel slept this weekend.) At the end of the presentation, though, as RDJ and Evans took the stage, the title card changed to Civil War.

And then, in 2018, comes Captain Marvel, aka Carol Danvers (Jessica Chastain or bust), an Air Force pilot who gains superpowers. If WB/DC stays on schedule, Wonder Woman will debut first, which feels right. She’s the marquee female superhero—she should get the first feature film. And then we’ll get Captain Marvel a year later, and have two of the strongest women in comics on screen at the same time. F*CKING FINALLY. It only took us TEN YEARS of Grade-A comic book movies to get some lady heroes fronting movies.

The other thing of note is that the Avengers’ Infinity event has been split into two parts, Infinity War Part I & II, coming in 2018 and 2019, respectively. I’ve suspected this for a while, as not only is the Infinity arc dense enough to support two parts, but also as the original cast approaches contract end. Infinity War Part I will very likely feature characters like Scarlet Witch, Quicksilver, Black Panther, Falcon, War Machine, Winter Soldier—and it’d be a good place to introduce Captain Marvel—and then the “original Avengers” will return for Part II and close out Marvel’s three-phase plan.

So that’s Marvel for the next five years. Given their already proven track record, there is zero reason to believe they won’t deliver on all of this, and still find ways to surprise us along the way (Inhumans will be interesting). Civil War is bound to be a huge event, even following Superhero Face Punch. WB/DC has come on strong the last few weeks, but today Marvel once again put them in their place and demonstrated why they’re dominating superhero movies. It’s all about presentation, and Marvel knows how to put on a show. 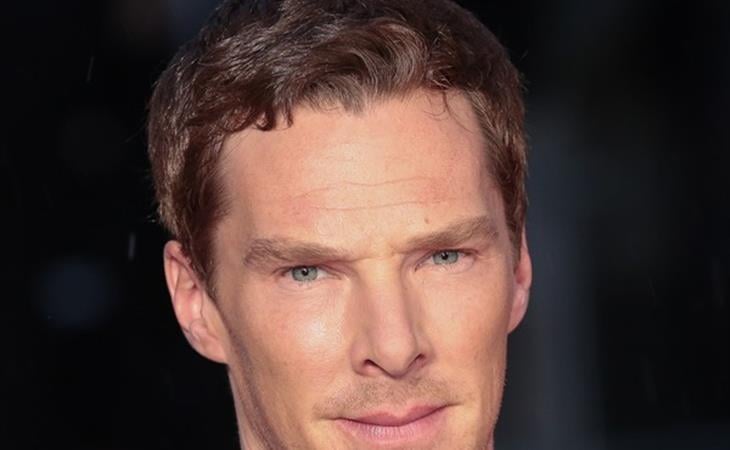 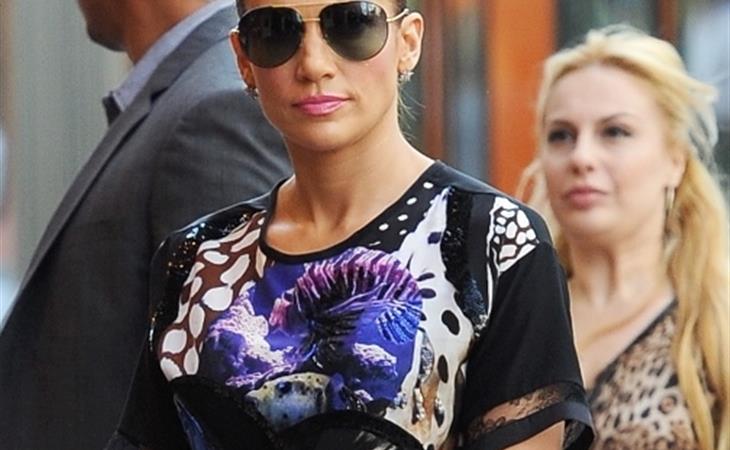