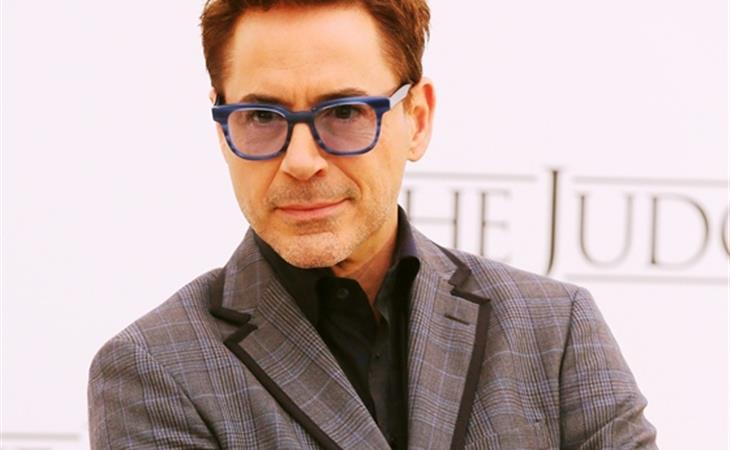 Chris Evans and Chris Pratt took turns dressing up as their superhero characters in order to visit children’s hospitals, and now RDJ is taking a turn, going in character as Tony Stark to deliver an actual bionic arm to a boy who was born with a only a partial limb. The bionic arm—WE HAVE THESE NOW—was produced by Albert Manero, a college student who builds the limbs with a 3D printer and donates them to children. (Albert Manero is a better person than I will ever be.) The boy who received the arm, Alex, is seven and he loves superheroes. Enter RDJ with a couple of Stark Industries cases, one of which held Alex’s arm and the other part of the Iron Man suit—it’s the Mark 42, I know because I’m a nerd.

No part of this video is not amazing. There’s no possible way to be snarky about this. A boy goes into a room with one arm and comes out with two—let’s just hope he uses his robot hand for good — because a printer can make an entire limb now. Technology is incredible and we live in a miraculous age. Alex has ten fingers he can flex, and his light works better than Iron Man’s. It’s suddenly really dusty in here. 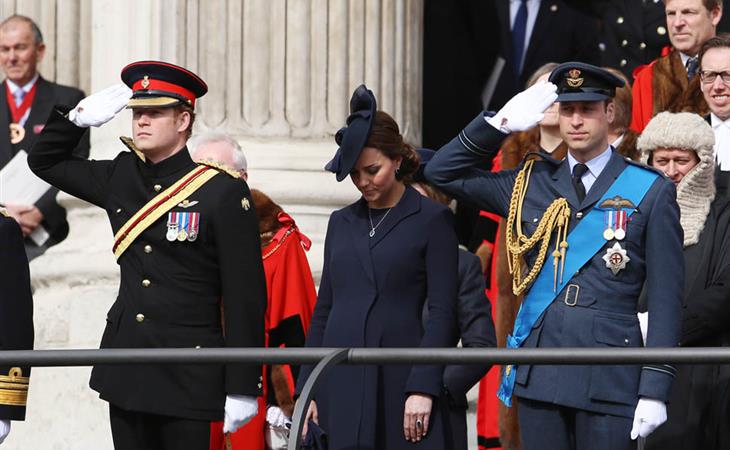 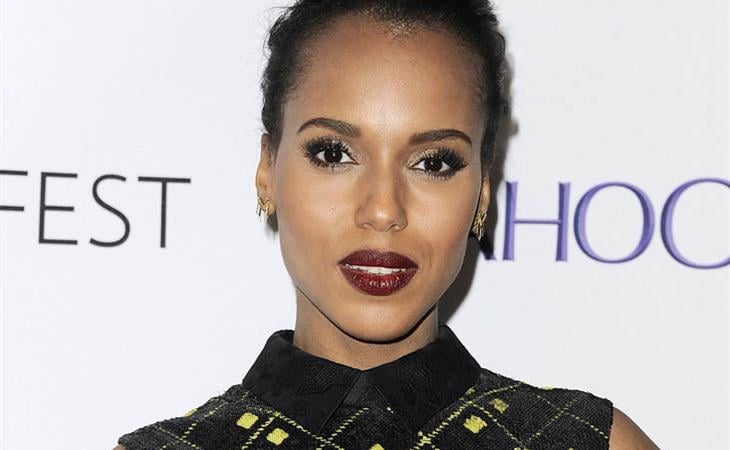