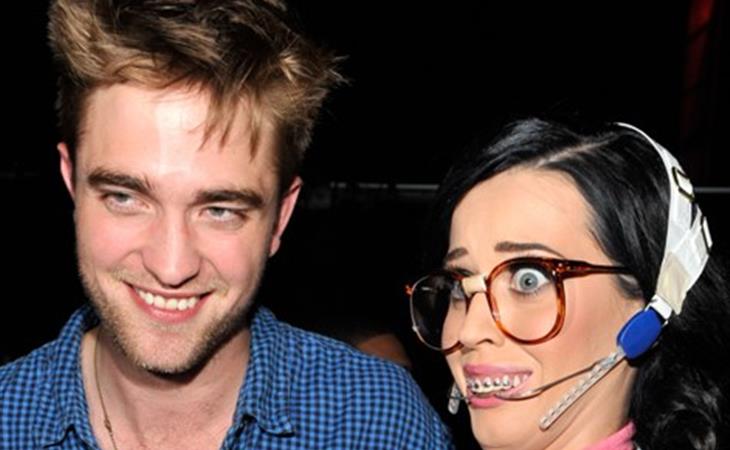 A situation is developing. It’s very, VERY Good For Gossip...

PEOPLE.com posted an article yesterday about Robert Pattinson and Katy Perry. Apparently the two were spotted at San Ysidro Ranch, a luxury resort in Santa Barbara, on Sunday. According to an eyewitness, who was identified by name by the magazine, they were checking out a wedding rehearsal:

“Katy and Rob were just sitting next to each other watching the wedding rehearsal in the main courtyard area,” rehearsal guest Stephanie Sands tells PEOPLE. “They were dressed very casually. She was wearing a hoodie and big sunglasses. There was no PDA between them and no body language that showed they were dating. They just sat together and watched.”

Sands says she has “no idea” why the pair – longtime friends and both now notably single – were at the luxurious location or why they were checking out the rehearsal, insisting, “They were not affiliated with the wedding party and were not seen mingling with guests.”

That, on its own, would be Good For Gossip, considering that Katy, Kristen Stewart, and Robert Pattinson share the same friend circle. But it gets better.

This is the link to that article. And if you google “People.com Robert Pattinson Katy Perry wedding” it still comes up on the search page. But when you click on the link, it only brings you back to PEOPLE’s main page. The post is missing. I saw it yesterday when it first went up, and a couple of hours later, as I was prepping today’s column before shutting down for bed, it was gone. But not before it was picked up by other outlets here and here and here and here and more.

And why did it have to go anywhere?

Two friends hanging out could have been explained away innocently. There would have been skeptics, sure, but pulling down the report only intensifies the curiosity, non?

Perhaps it was pulled down because it doesn’t fit the narrative. Kristen Stewart was supposed to be the one to blame here, remember? She doesn’t brush her hair. She gives the finger. She cheated on him. Sensitive and loyal, Pattinson was supposed to be recovering and healing, not hooking up with sexy popstars on romantic minibreaks.

And besides, given the sometimes unstable behaviour of hardcore Pattinson fans, who had a hard time accepting his relationship with the decidedly UN-princessy Stewart anyway, moving on to a divorced discard of John Mayer probably isn’t ideal either.

Maybe PEOPLE got it wrong. Maybe their witness imagined it.

Katy Perry and Kristen Stewart share a publicist, Ruth Bernstein. IF Katy Perry is choosing sides in the War of Bella and Edward, how do you manage two competing strategies? Bernstein played it well last week when news of the Stewart-Pattinson split was first reported, making sure to put it out there that Pattinson has serious trust issues and played mind games with Stewart, “putting her through the wringer”, after her infidelity was exposed. What’s the game plan then if Katy broke Robsten? Twi-Hards would issue a death warrant. It’s not exactly great PR.

Interestingly enough, there are similarities between this situation -- if indeed there is a situation -- and the one from a few years ago. When Robert Pattinson was dealing with Nikki Reed, then one of Kristen Stewart’s best friends, while Stewart was still dating Michael Angarano. There was overlap. There were tears. There was drama. And a friendship was permanently altered. 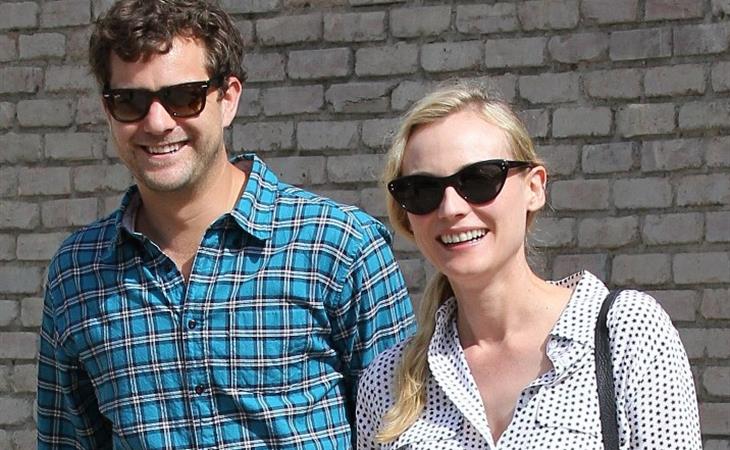 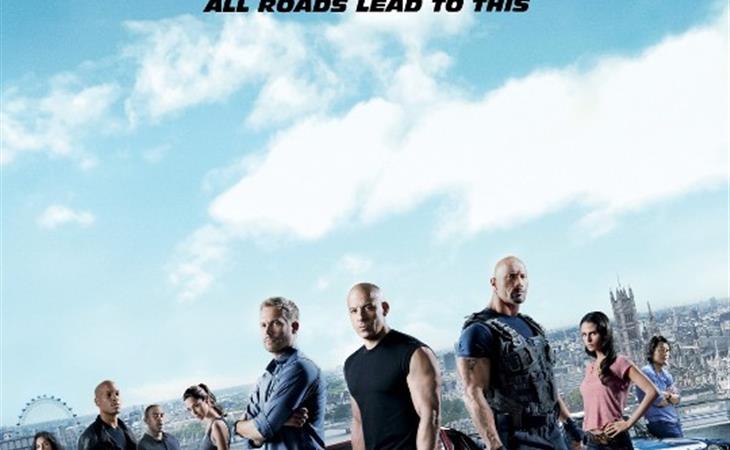