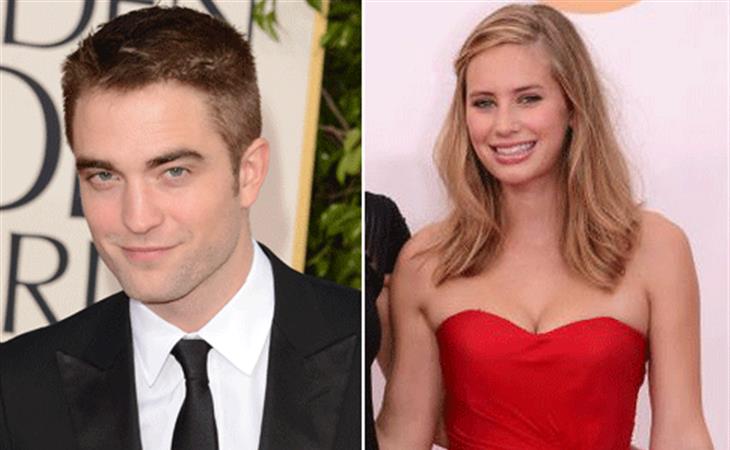 PEOPLE is now reporting that Dylan Penn is indeed Robert Pattinson’s new girlfriend. On Wednesday it was LIFE & STYLE that identified Penn at Pattinson’s side a few weeks ago at the Viper Room. Amazingly, it’s not full of sh-t. Because PEOPLE’s sources are saying that:

"They've been dating a month or two. He's crazy about her."

PEOPLE is very pro-Pattinson. They would never publish a story if they thought it would piss him off since there’s a healthy cross-section of MiniVan Majority and Twi-Hard. Which means…

Robert Pattinson is having sex with Sean Penn’s daughter. It must be intimidating enough, looking into the eye of any father when you’re with his daughter, but Sean Penn? The man who tied up Madonna? Dylan is Pattinson’s first relationship after a very serious one with Kristen Stewart. You know the word for that, right?

Pattinson might be rebounding off Sean Penn’s daughter? It’s GREAT for Gossip. 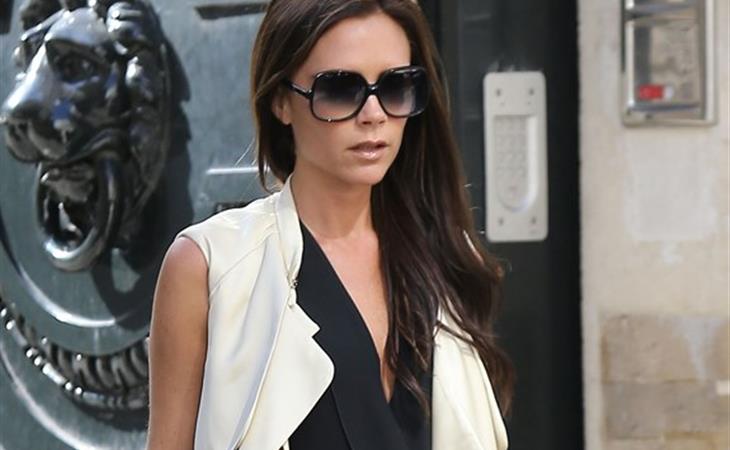 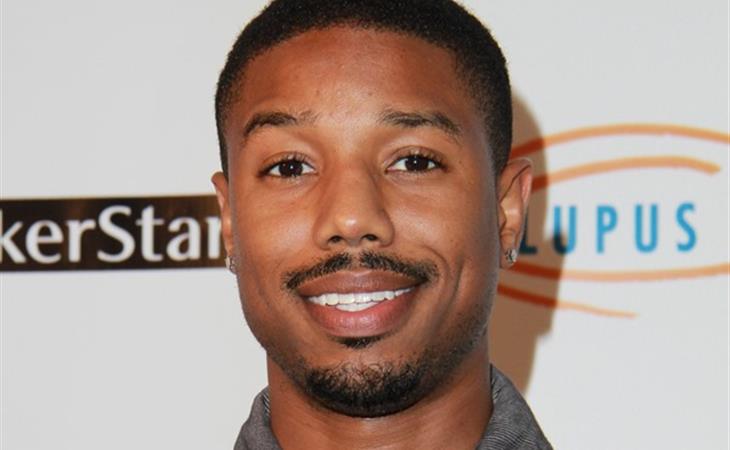