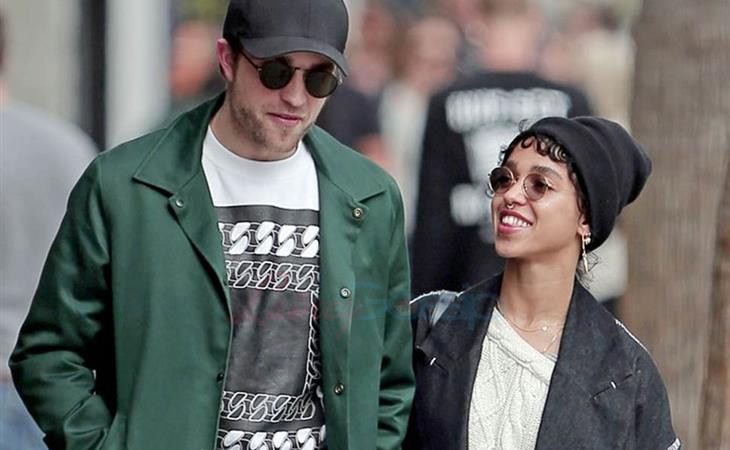 Robert Pattinson and FKA twigs were in Venice this weekend. They walked along the boardwalk. They went for ice cream. It was like a textbook Venice date. Is that the ring?

So far, as you know, they’ve not confirmed that they’re getting married. But they’ve not denied it either. All they’ve done is been very demonstrative that they’re together. Because it’s not like they don’t know the paps are there shooting them. Which, hilariously, fuels the deniers. Remember, it’s all a front because the truth is, he and Kristen Stewart are married and have been hiding a baby for two years. 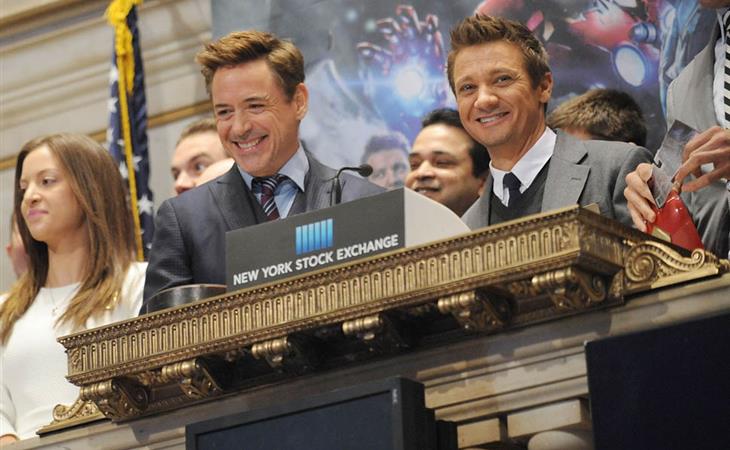 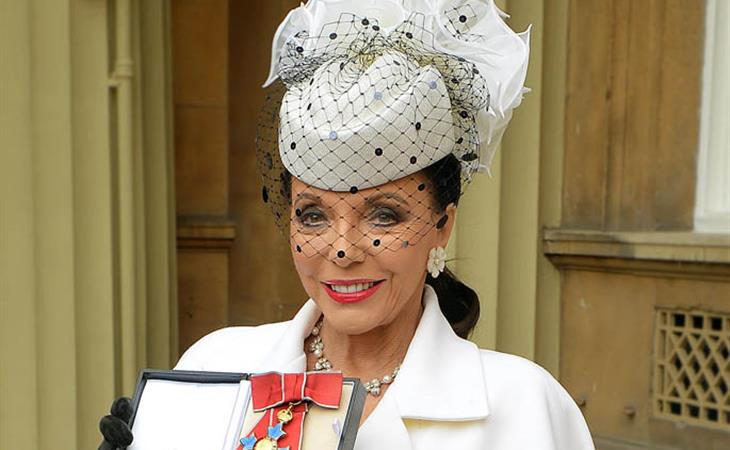 The Royals 1.7: Dame Joan Collins shows up AT LAST