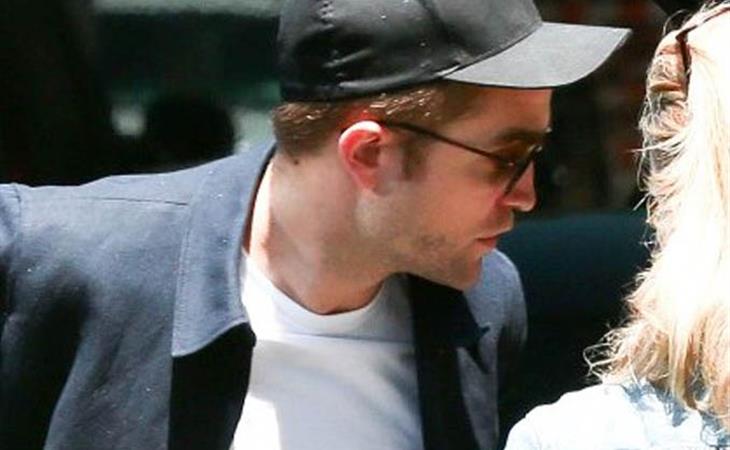 After Twilight wrapped up in 2012, Robert Pattinson took a year off, releasing no movies in 2013. This year, he’s back in front of the public with two new movies, The Rover and Maps to the Stars, from well-respected directors in which he plays a supporting role (he might sneak in a third, depending on how fast Werner Herzog works). Both movies screened at Cannes and Pattinson reinvented himself overnight, graduating from prized Twihard target to proper actor. He’s been smart with his choices over the last couple of years, and it’ll be interesting to see if he can avoid the pitfalls that tripped up Orlando Bloom before him.

This weekend The Rover opens, so the distributor, A24, is airing a lot of commercials in support of their film. One of the TV spots caught my eye because of a pull quote from Variety’s review: “Robert Pattinson reveals depths of feeling.” I had to pause my TV and watch it again because I didn’t think I read it right the first time—there’s no way they published a quote that amounts to “Robert Pattinson emotes”. THAT’S the nicest thing they could muster up on RPattz’s behalf? I laughed, don’t get me wrong, but I also had to look into it.

The quotes pulled from reviews for use in marketing can be weirdly edited at times, usually when someone is trying to massage a bad review to sound better. Getting quotes for marketing has become a somewhat desperate exercise—it’s not unusual for publicists to solicit critics directly for a sound bite these days, or to invent quotes outright. And if a movie is really in the sh*tter with critics, they’ve started using tweets in place of pull quotes. So I really didn’t understand what happened with this Rover quote.

Because the actual quote in the review is complimentary: “Robert Pattinson reveals untold depths of sensitivity and feeling”. I understand shortening the statement—you want to keep things minimal to increase impact—but they went one word too far. By cutting “untold” they took a flattering statement and made it unintentionally hilarious. So this week’s Unintentional Comedy Gold Medal goes to The Rover’s ad campaign for giving us “Robert Pattinson emotes”. If that isn’t a meme by the end of the day, I will be disappointed in you, internet. 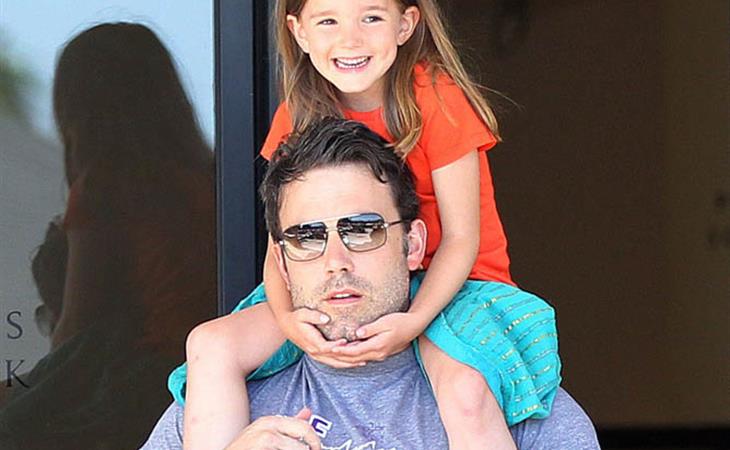 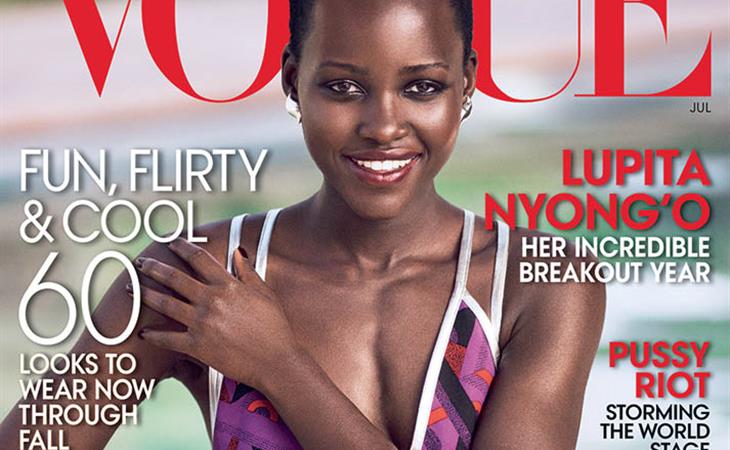