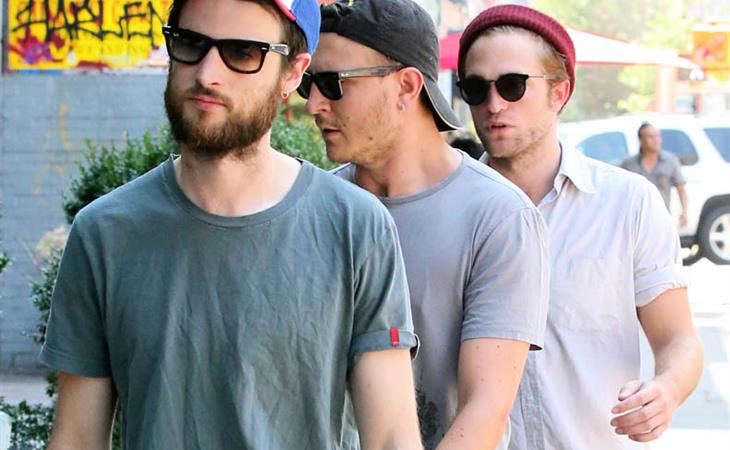 Robert Pattinson is in New York

I received an email today from someone called Christie who read the aforementioned Vanity Fair France piece about Kristen Stewart and because the article did not specify in bold all caps that Stewart and Robert Pattinson had broken up, Christie took this to mean that…maybe…there’s still hope. Here is her note:

“(Vanity Fair says) Rob and Kristen are together.
But no one reports it that way. They never broke up but everyone sticks to their bs narrative.  The media doesn't want Rob and Kristen rogether- they only want to villainize Kristen.
Shrug. They'll know soon I bet. He's probably in japan right now.”

Check out these shots of Robert Pattinson today in New York with friends, including Tom Sturridge, and a woman the paps are labelling the “mystery girl” which has basically become a euphemism for “possibly someone he’s f-cking”. He’s 28. He’s single. He’s rich. He’s attractive (to some). He got out of a 3 year relationship. At this point, it should be mystery girls with an “s”, non?

Heads up Toronto, if you’re a “mystery girl”, he’s confirmed to be at TIFF, starting next week. Maps To The Stars is the gala at Roy Thomson Hall on September 9. I’ve heard he’s got a few “mystery girls” here already. 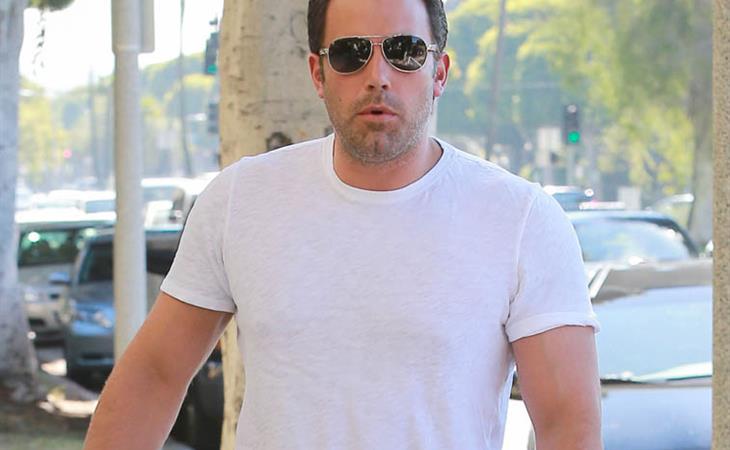 Flashback from the Bronx Kristen Stewart: out of the building