Robert Pattinson’s apparently hanging out with Mischa Barton now. Click here for a refresher. E! News reports that Barton is now among a group of regulars at Pattinson’s place. Thanks for letting us know, Mischa Barton. It doesn’t look good on him, does it?

But the day after everyone found out that he’d downgraded, way, way, way downgraded, from Kristen Stewart to Mischa Barton, Pattinson showed up for a hospital visit. Click here to see photos. Coincidence or conspiracy? And are we soon going to see Lindsay Lohan’s name on the list of those rolling into Pattinson’s on the regular? He’d have to donate a kidney to make up for that one.

Also attached – a much more docile Pattinson on the set of Map To The Stars. 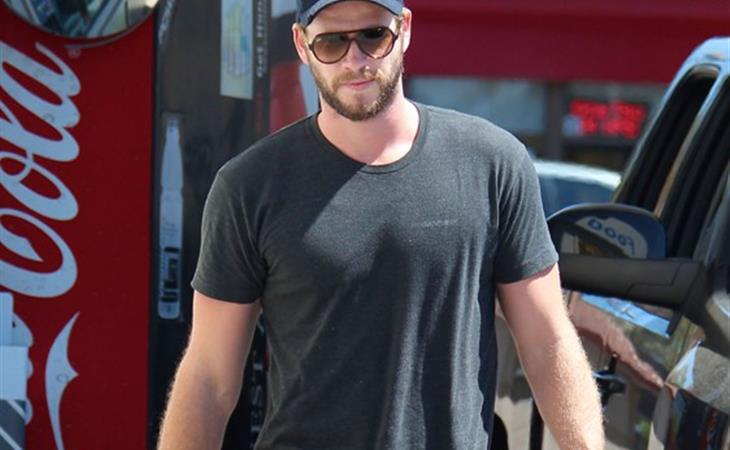 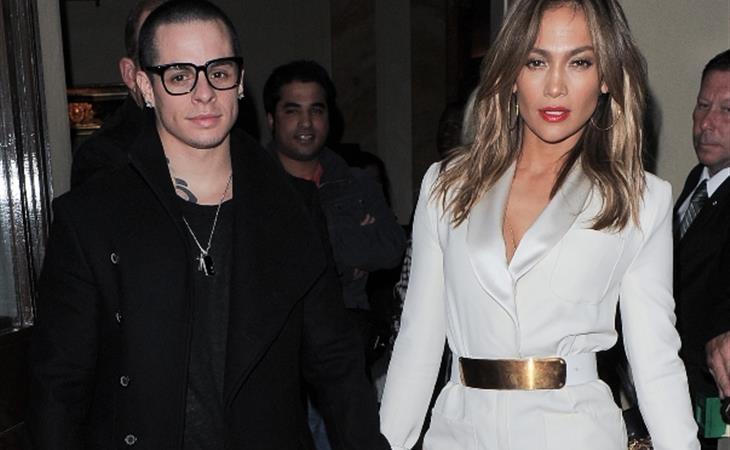