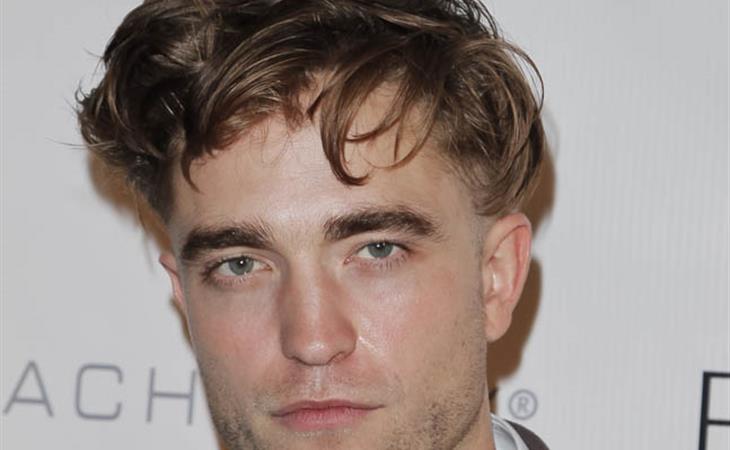 Robert Pattinson gave us a good look at his haircut last night at the GOGO Gala in Beverly Hills. He shaved too. And from the front, it’s not bad. That’s the best suit I’ve seen on him in a long time, no sign of any mothering hip action at all. He even seems young and more English again. No complaints …

Until he turns around.

I won’t be the first to say that it’s a landing strip. It’s a manicured bush. It’s a neatly trimmed pussy. He’s scheduled to start shooting a WWI drama this month so that looks about right, though the patch, I don’t know if I can historically place that patch.

But it’s certainly attracting a lot of attention. His patch shots are showing up everywhere. And for a guy who claims he’s uncomfortable with everyone watching, who insists he’s never been a famewhore, that patch isn’t exactly subtle. That patch is screaming to be noticed. OK, Robert Pattinson. Message received. 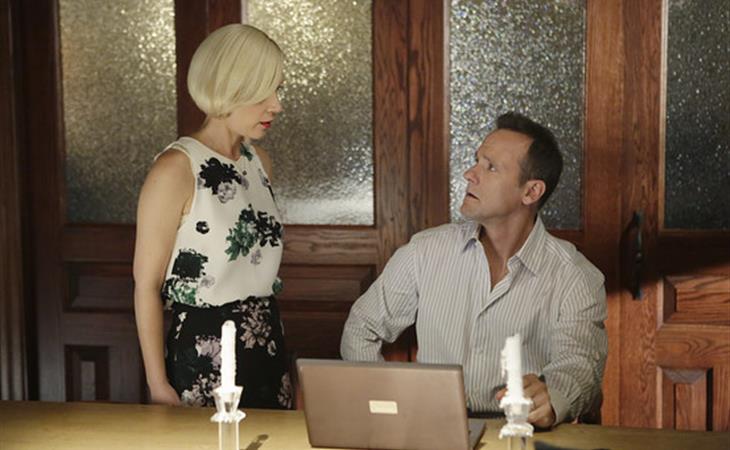 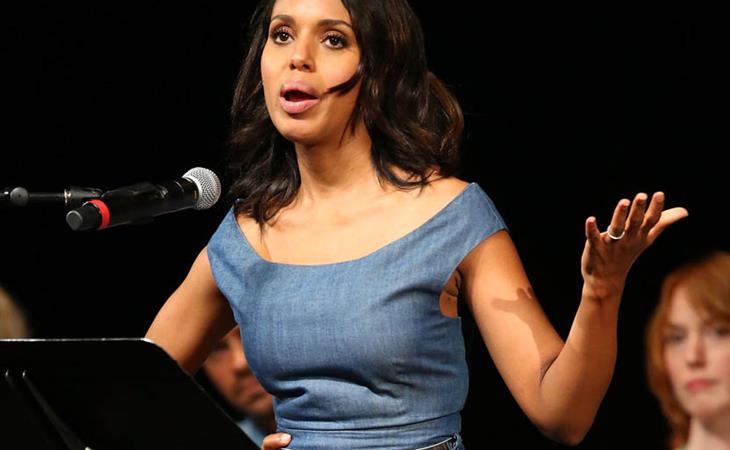