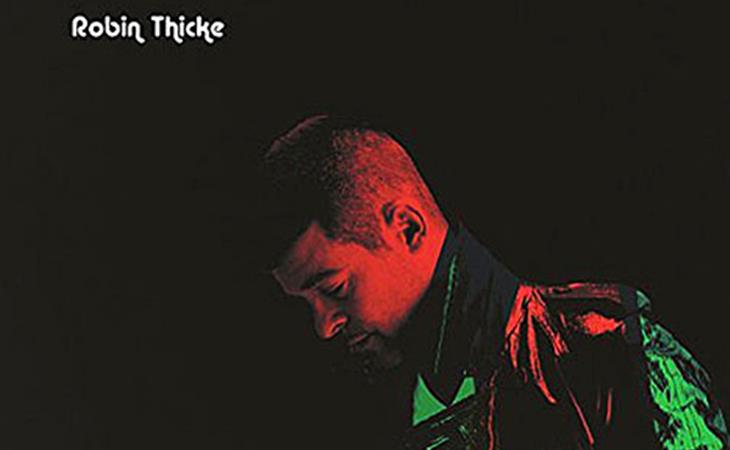 That’s about as far as I could make it.

Robin Thicke’s new video for the song Get Her Back, part of his new album full of songs about getting her back. Her being Paula Patton. The album is called “Paula”.

F-ck everything he is so gross.

As you will see, Robin is bruised and bloodied because he’s sad and pathetic and while he’s being sad and pathetic at the camera, he’s also sharing some of the text messages that he and fake Paula have exchanged over their breakup. Including:

48 seconds was my limit. What’s yours?

You know what’s sick though?

A lot of women out there are all kinds of creamy over this kind of apology. On the Fifty Shades Of Grey standard of romance, this is registering for them. I think, for me, Robin Thicke might be more disgusting than even Adam Levine. Officially. 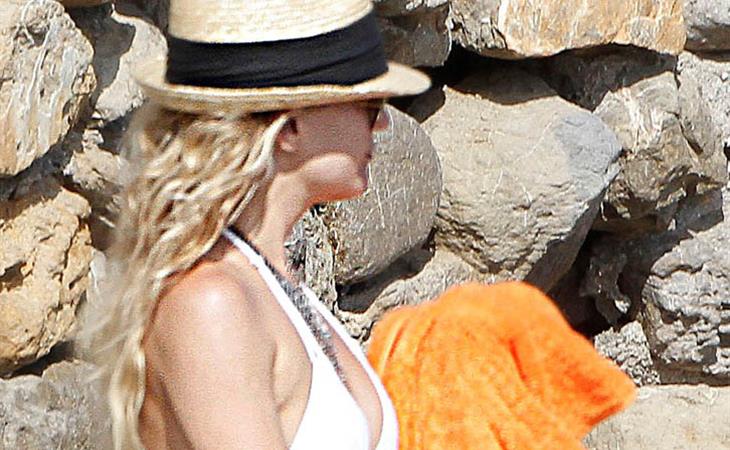 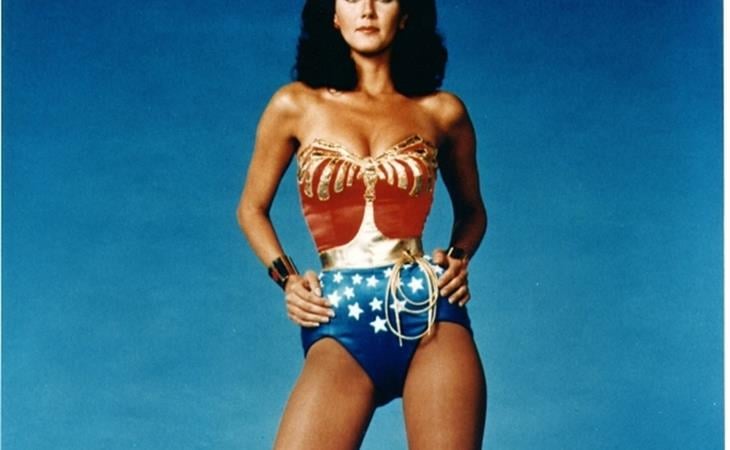