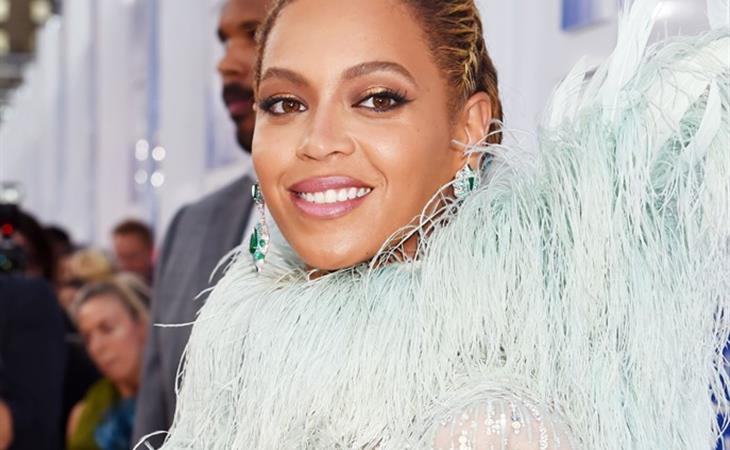 I read an article at the New York Times yesterday that enraged me. So, like any good friend, I passed my rage onto Duana right before bedtime and then promptly fell asleep. Didn’t help. When I woke up I was still pissed.
The article is about the Best Rock Performance category at the Grammys and how it’s become one of the “weirdest races”. These are the 5 nominees for Best Rock Performance Grammy this year:

The Grammy eligibility period this year ran from October 1, 2015 to September 30, 2016. Alabama Shakes and Disturbed released their songs outside of the eligibility period. These were older songs that should or would have been considered in the previous year but they performed them live during the current eligibility period so both bands used a “loophole” to get a nomination. If the discussion was limited to debating whether or not this loophole is offside, I wouldn’t be writing about this today.

For some reason though, the discussion became about Beyoncé. Beyoncé did not use any f-cking eligibility loophole to secure the nomination. Beyoncé released an album, you might have heard of it, it’s called Lemonade, within the eligibility period. Lemonade is Beyoncé’s masterpiece. She’s pop and she’s R&B, she’s country, she’s rock, and she’s about 17 other genres of music – all at once, in one smooth ride. Still, they had to lump her in with the loophole people because it’s been suggested that she’s “gaming the system”. WHAT?

In September, about 70 members of the Rock Sorting Committee met to discuss, among other topics, whether “Don’t Hurt Yourself” is a rock song. Beyoncé wrote, produced and recorded the song with Jack White, and they used a Led Zeppelin sample. “We played it for the group,” Mr. Freimuth said. “There wasn’t all that much discussion. Everybody said, ‘That’s a rock song.’”

According to a senior music executive who attended the meeting, and spoke on the condition of anonymity because he was not authorized to discuss the internal deliberations, there was a “very spirited debate that took maybe five minutes” and included several voters’ suspicions that by recording a rock song and a country song (“Daddy Lessons”) on her album “Lemonade,” Beyoncé was trying to “run the table” on nominations in a diverse group of categories.

So here’s an artist, the BEYONCÉ, who has not limited herself to one genre of music, who can actually deliver on several genres of music, thereby offering an album accessible to fans of multiple genres of music…and we have to have a f-cking meeting to air “their suspicions” (!!!!) and discuss whatever ulterior motives she may have had?!?! Here’s just one of the problems with that kind of f-cksh-t: they make it sound like ANYONE could have ulterior motives – and be able to PULL IT OFF. Like any artist could rent some studio space and be like, oh, give me a rock song, and next I want to sing a country song, and throw in a trap on this single right here and we’d end up where Beyoncé did with Lemonade. Like producing an album like Lemonade is just that easy.

Is this really about Beyoncé scheming to “run the table”? Or is this about trying to remind Beyoncé that she only belongs in the set of categories that were pre-prescribed to her, how DARE she f-cking not live by their expectations?

By the way, Justin Timberlake, throughout his career, has been nominated in the country category, the rap category, the R&B category, the dance category, and the pop category. Did they CONVENE A GODDAMN MEETING TO INVESTIGATE HIS MOTIVATIONS???? 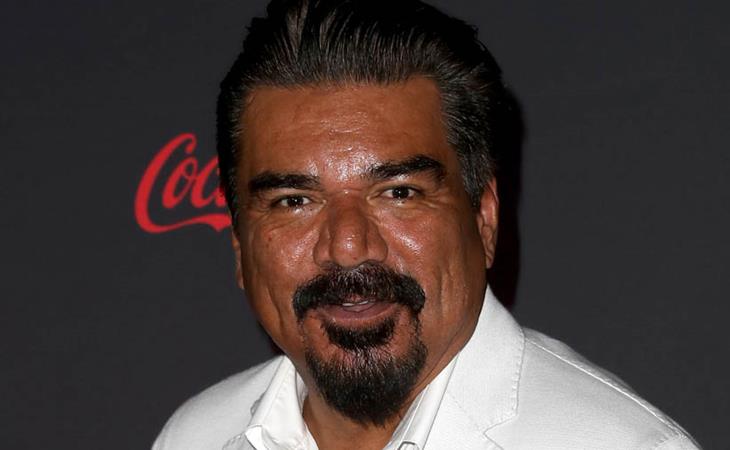 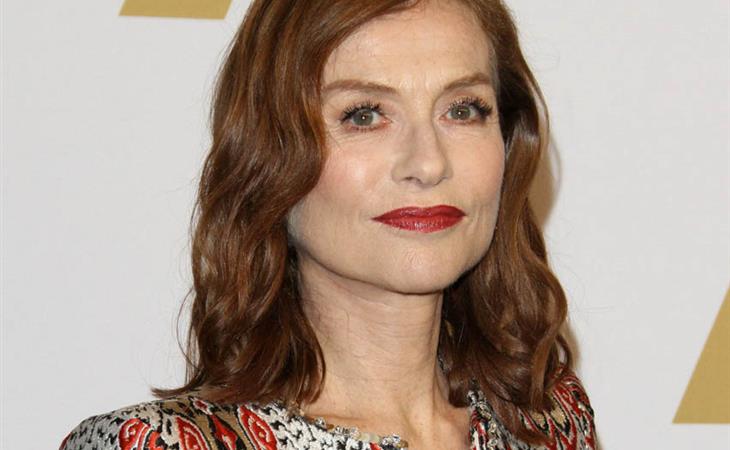