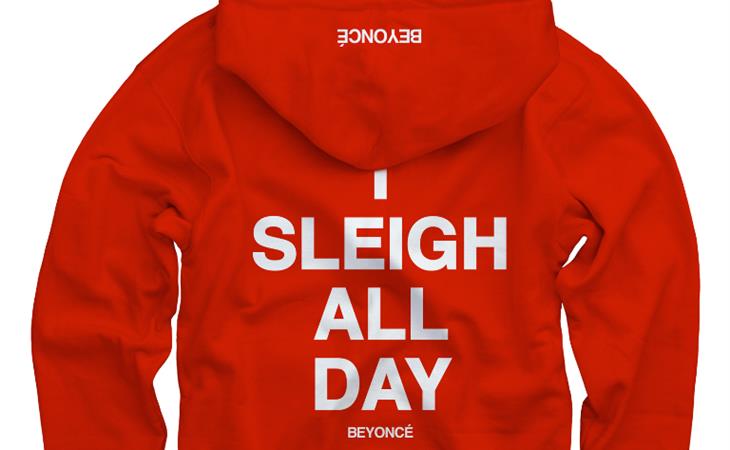 This week Time Magazine named Can’t Stop The Feeling, by Justin Timberlake, the Worst Song of 2016. The worst song of the worst f-cking year, which, well, is kind of the best. He’ll play like he doesn’t mind and that he’ll take the bad with the good but you know him, he totally minds. Because he thinks he’s the sh-t. And he thinks everyone else thinks he’s the sh-t. Not everyone was a believer though. And to commemorate JT’s achievement, shout-out to Brandon Caldwell at the Houston Press for declaring that Can’t Stop The Feeling sucks…way back in MAY. Brandon, by the way, published a hilarious piece a couple of days ago about why Mimi’s All I Want For Christmas actually disrespects Santa and Christmas and therefore sucks. I mean, I’m never going to not love Mimi’s Christmas theme that has become THE modern Christmas theme, but Brandon’s points aren’t wrong. Also shout-out to Rich Juzwiak at Jezebel for insisting in SEPTEMBER that Justin Timberlake Should Not Be Forgiven for the Trolls soundtrack, the “worst album of the year”. Brandon knew. And Rich knew.

But the best album of the year? According to Rolling Stone, it’s Lemonade, Beyoncé. Ashes to ashes. Dust to Pipsqueaks! According to the “Beyceipts”:

Lemonade has been crowned the best album of the year by Rolling Stone. It's the first time an album by a black female has ever achieved this pic.twitter.com/H1gNLMxmBJ


There’s a Beyoncé Twitter thread that I’ve been waiting to post for over a week now and haven’t had a chance until now. Click here to read one songwriter’s perspective on Beyoncé’s quiet contributions to R&B and new talent. 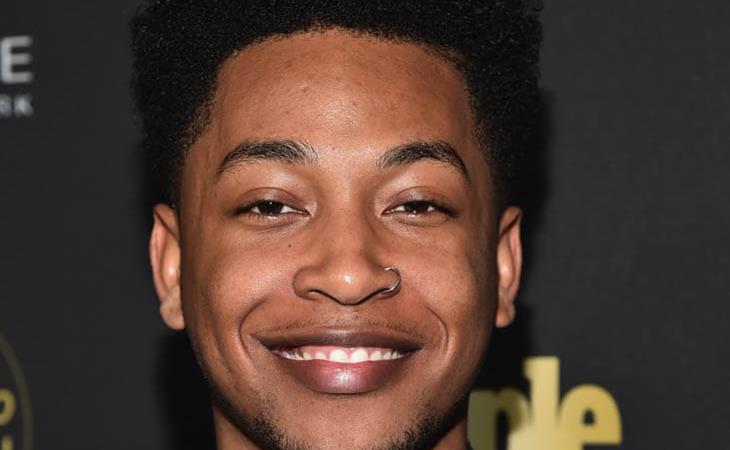 Chronicle, but for magic 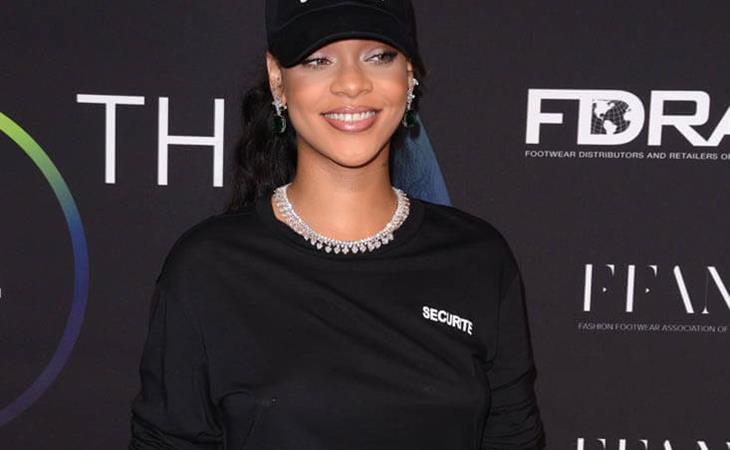