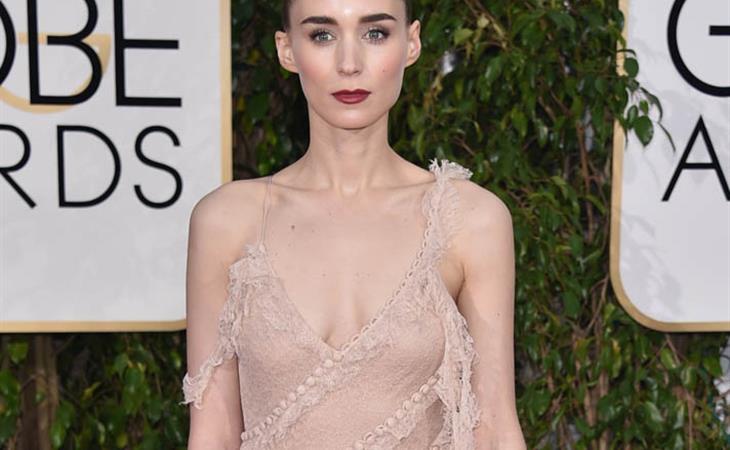 The problem with this dress (Alexander McQueen) is that it feels dated to me. Like I’ve seen it before in Beyonce or JLO music video, either one of them crawling suggestively on a dance floor with their clothes shredded, from all the explosive sex that inevitably happens when they’re around. Can you see it? Or do you see it like Les Miserables. Urchin attire.

That said, I do love how Rooney Mara has so consistently and steadfastly worn her hair up, severely. For months now, seemingly, almost as though she refuses to ever be associated with the words “beachy waves”, even if she has to wear a hairpiece. And that’s why I’m kinda newly in love with Rooney right now. This is a great, GREAT twist on a fishtail pony. It’s so great I think I want to wear mine like this tomorrow on the Marilyn Denis Show and The Social. But she couldn’t do it using just her own hair. And Rooney’s never struck me as the type to throw in some extensions, you know? Like she’d be above that, somehow. But this right here, this fishtail, is telling me something new about her personality. And whatever that is, I like it a lot.

Also? She was seated with Harvey Weinstein and did not wear Marchesa. 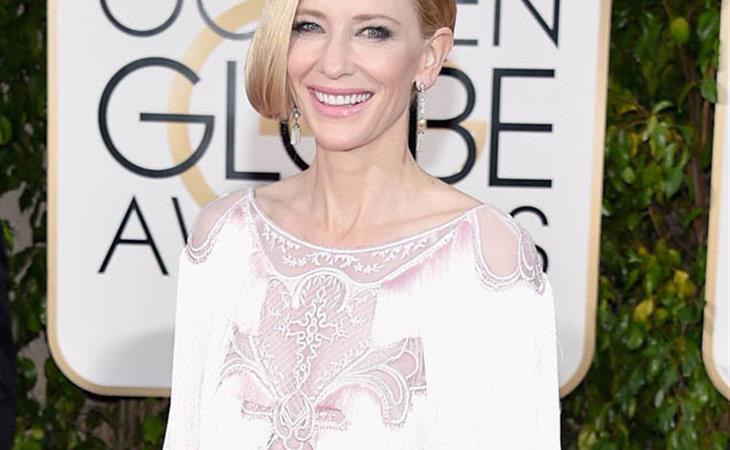 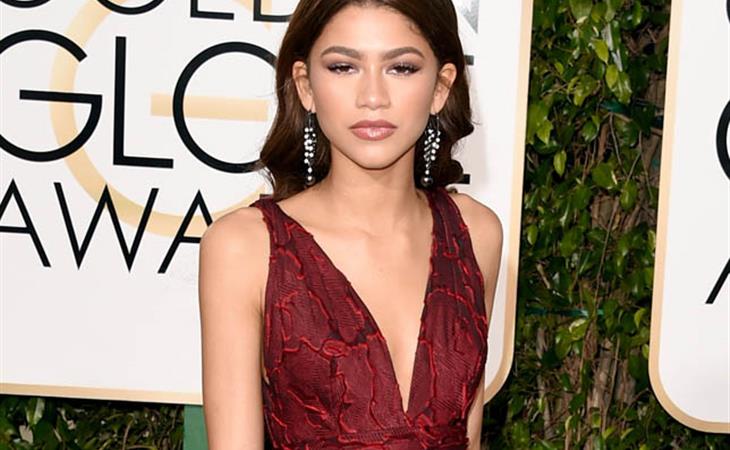