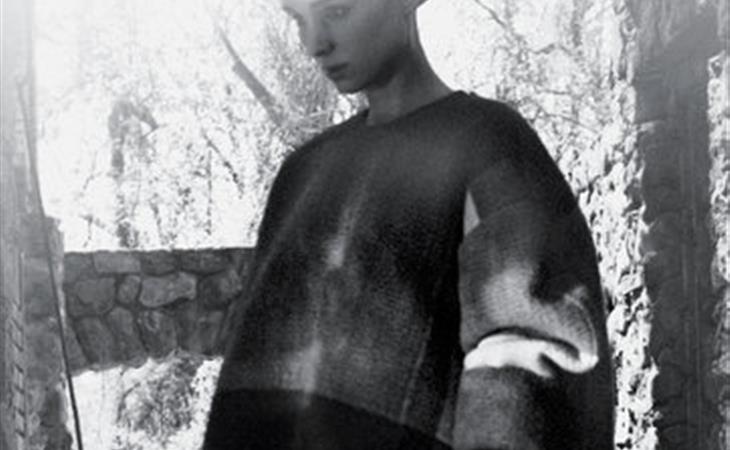 There’s a new Rooney Mara profile in the NYT Times magazine. She doesn’t call herself aloof this time. No, she doesn’t. But the word does appear in a list of words the writer cites as adjectives that have been used in the past to describe her. Which is why Rooney had to come up with something new…?

I promise you, I tried.

As I kept reading, I tried very hard to quell my Rooney Mara exasperation.

I tried not to make this face: But then this happened – Rooney Mara talked about herself:

“In high school, people thought I was stuck-up because I didn’t talk to anyone. It was just because I was shy and scared, but I think because I’m super-self-possessed that it doesn’t come across as scared so much as stuck-up. I would hear what people thought and be like, ‘No! I’m actually nice!’ ” She laughs, rolls her eyes. “But now people can think whatever they want.”

Isn’t the person who calls herself super self-possessed perhaps lacking in self-possession?

The person who self-describes as “self-possessed” is the same person who then goes on to compare her career to her sister’s:

“My sister started acting when she was young. But I just knew I didn’t want to be a child actor. I knew I wanted to go to school and wanted to start when I was older, so I would be taken seriously.”

You know how Duana’s been all over the Mara sisters and their relationship? Click here for a refresher. Well, she might be right. And if she’s not right, Rooney Mara might want to work on her communication skills. Because it smells condescending, doesn’t it? And perhaps a little …defensive? It’s like being self-possessed and then pointing it out to people. If you want to be taken seriously, and you’re so self-possessed, maybe stop telling people you want to be taken seriously and that you’re self-possessed?

The rest of it is as you would expect. Rooney, who’s all about keeping the mystery, so that you think you know her but you really don’t, offers up exactly the kind of deliberately quirky details and anecdotes that you would expect from a “serious, self-possessed, and mysterious” young actress:

She wants to speak French or Spanish, sew and quilt, and ballroom dance. In other words, everything that’s old and anti-Twitter, like typewriters and fountain pens, yellow photographs and travel by carriage. So, like, COMPLETELY original.

Click here to read the full Rooney Mara piece. And click here to watch Mara being self-possessed during her photo-shoot. 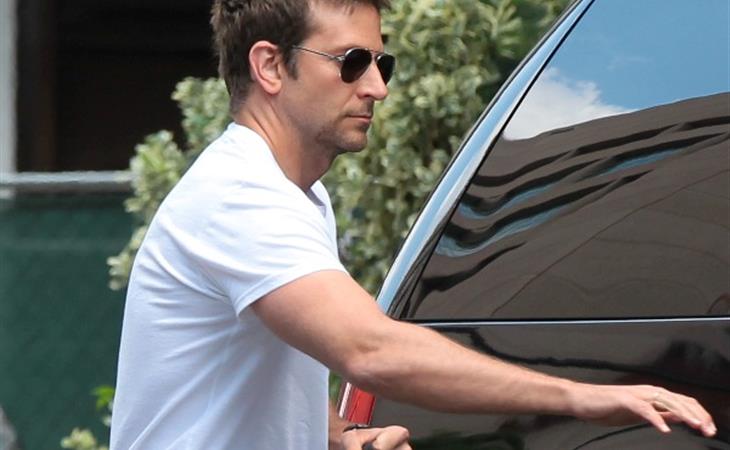 Bradley Cooper is a space raccoon 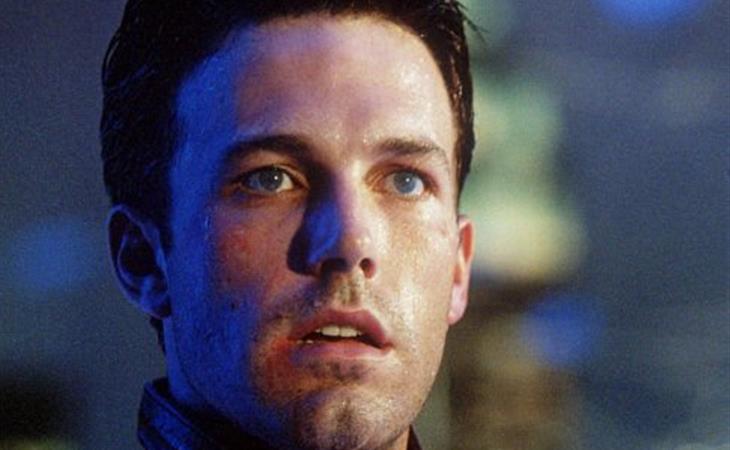