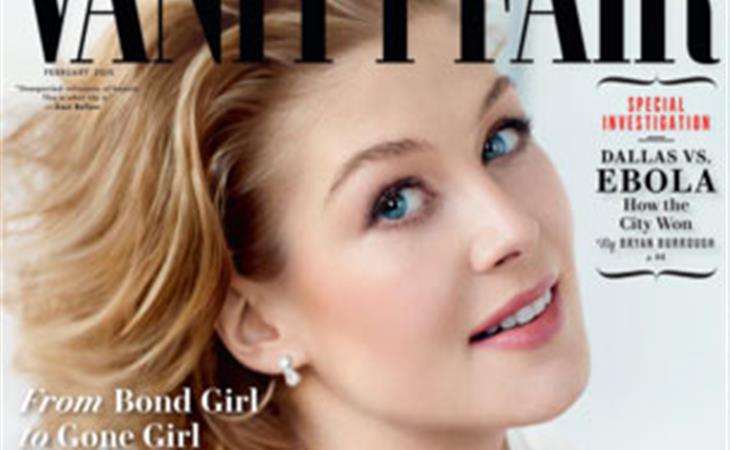 After all, what’s more Oscar than channeling Camelot? Many have already suggested that Carolyn Bessette-Kennedy the original “Amazing Amy.” Rosamund and director David Fincher did just that three times in the VF excerpt. The cover speaks for itself too. The white dress, a hint of cleavage and the teardrop diamond earrings – all shot by Mario Testino.

"I had these images of before and after of Carolyn as an 18-year-old and as a 20-year-old, the notion of someone self-made," Fincher tells the magazine. "She crafted herself, she re-invented herself, and invented that persona. That's where I began."

Rosamund continues and compares Nick and Amy to JFK Jr. and Carolyn:

"I ordered old copies of the Vanity Fair in which she appeared on the cover. I scoured the Internet for any footage of her or, even better, any interviews or recordings which captured her voice. And I realized that David had basically given me a cipher to study. There are countless photographs of Bessette but I could find nothing of her in her own words. And I thought, Well, maybe that's fine. Amy, as she wants to be seen, should be created from outside in."

This comparison isn’t an accident. They’re all playing to the Vanity Fair reader, who has a sophisticated palate and adored the woman who tamed America’s favourite and most iconic bachelor, John-John. (Oh, John-John. Click here for a Carolyn Bessette Kennedy and John-John refresher from Lainey.) That reader is also likely an Oscar voter. They also probably read the perfectly-timed Rosamund-focused style feature in the New York Times on New Year’s Eve. Click here for that.

So they’ve made the surface comparison. Carolyn, Amy, Rosamund. Except inside the magazine, we learn more about how different Amy is from Rosamund. She tells a charming story about how somebody recognized her in London and did a double-take because, in Rosamund ‘s words at the time, “I [was] pregnant, so I look a bit different, and I'm English.” Rosamund cares about the roles, the work and just wants to be real. Not real, like Anne Hathaway “I’ve only watched one-day’s worth of reality TV” (yeah right), but to keep her personal life private. Her partner Robie Uniacke is 18 years older than her, but she most admires that “he sees the value in anonymity.”

This could be why we still don’t know what she named her second son, or his birth weight, unlike try-hards like Vanessa Lachey. If nothing else, Vanity Fair proves Rosamund is all class (Carey Mulligan agrees), and worthy of a Hollywood coronation…. even if Julianne Moore’s going to win Best Actress instead. (Lainey: Jennifer Aniston objects to that statement.) Besides, Rosamund’s also playing for a Best Picture nod, and between this and yesterday’s PGA nomination, she’s closer than ever to success.

Oh, and if you care - it took 36 pairs of underwear, 36 showers, 36 sets of sheets and 450 gallons of blood to shoot that killer sex scene with NPH.

Click here to read the profile in Vanity Fair. 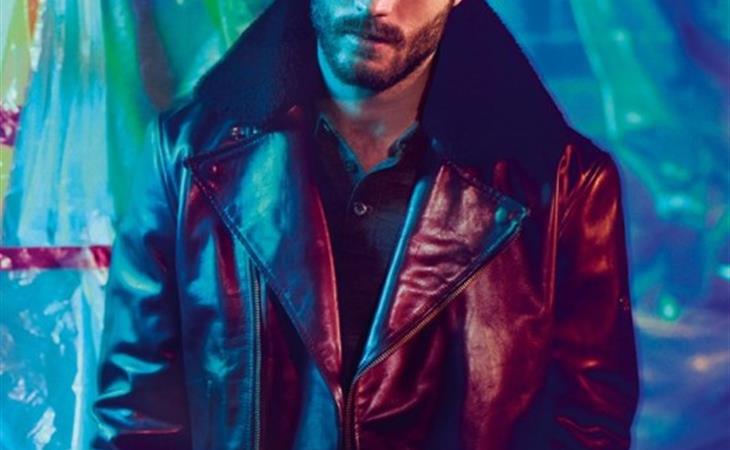 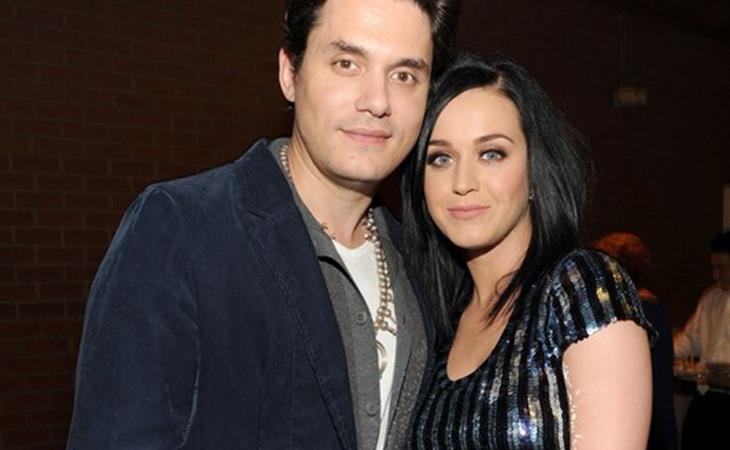