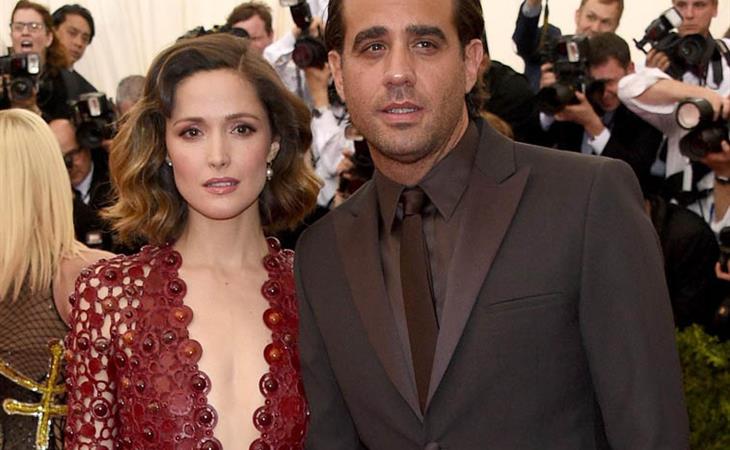 A love song for Bobby & Rose at the MET

Sexiest couple on the Met Gala red carpet last night. Yes, I know the Clooneys attended, as did Lenny Kravitz and Lisa Bonet (!) but no pair out-smouldered Rose and Bobby, both in bordeaux Calvin Klein.

The pick might be basic, but you can't deny their physical chemistry. It's intoxicating.

Their sex appeal also has something to do with their ego. Rose and Bobby are far from precious. They've worked together in Annie and most recently, in Adult Beginners, which I loved (Sarah thought it was so-so). When they work together, they never hold back from speaking each other's praises in the press. They're not too good for it, and they love talking about each other. It's hard not to believe them.

I also saw them in action at TIFF this year at the world premiere of Adult Beginners. They snuck in a passionate kiss before doing some red carpet interviews, and they couldn't stop gushing about each other. I hear it's the same when they're together in their home base of New York, too.

But they've been like that from the start. At the 2013 Emmys, they surprised most of us by showing up together, and then when Bobby won an Emmy for his work on Boardwalk Empire, he called Byrne the "love of his life". As we saw in Neighbours and Damages, she can pull off humour and drama, and so can he. They're real talents.

Above all, their PDA never feels obnoxious. His body language? Well, Bobby always wants to show her off because she wants to work it. Especially at the MET Gala. Below, check out how Rose seizes her fashion moment on the stairs, flaunting her cleavage, toned legs and gorgeous hair, although maybe next time without the dyed-to-match shoes?

Speaking of not being precious, Rose's glam squad posted a few behind-the-scenes photos of her Met Gala primping. Compare these pre-event photos to that of, say, a Heidi Klum. Much more real and down-to-earth, right?

Rose Byrne & @HarryJoshHair - a duo you don’t want to miss. Stay tuned to see what it takes to get #redcarpet hair. pic.twitter.com/DnVtjnlObw

Here’s the finished #redcarpet look for Rose Byrne, who as always is looking gorgeous! Hair by me and @JohnFriedaUS pic.twitter.com/lKTdkdI7X9

A photo posted by Heidi Klum (@heidiklum) on 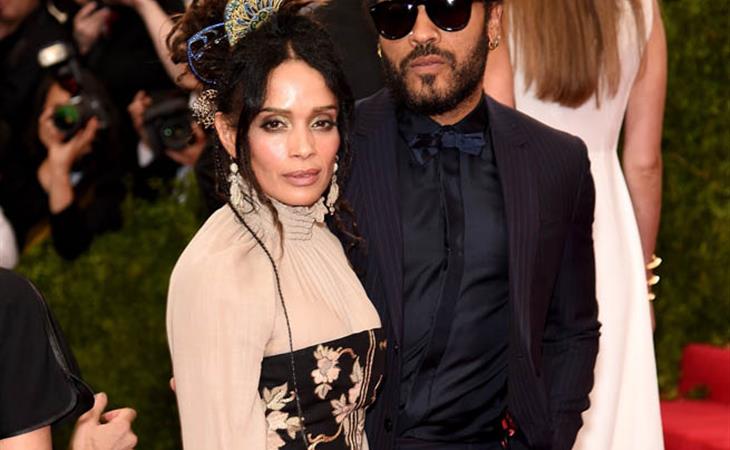 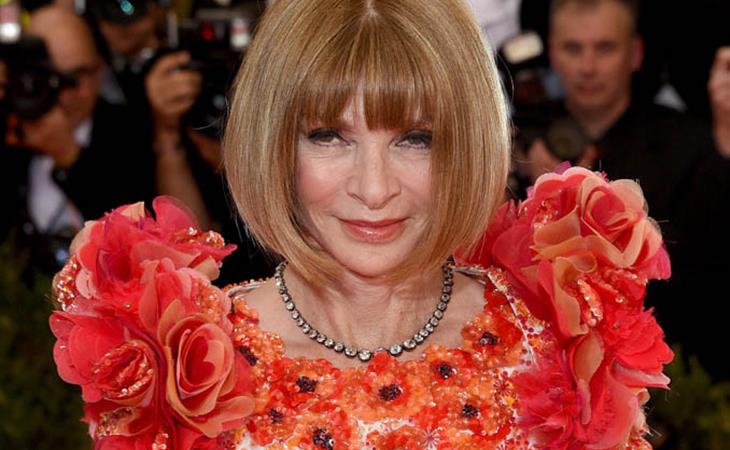