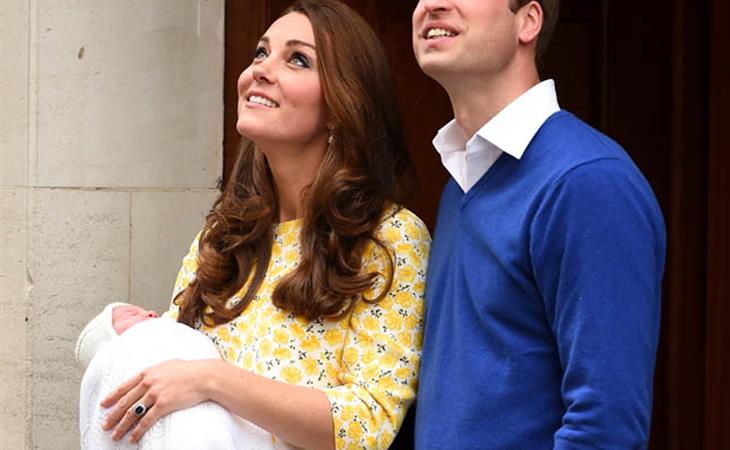 In case you didn’t know. There have been rumours all week, and my friend L even indicated that her secret sources said it was going to be Charlotte all the way back mid-last week. But I didn’t want to think that it was true until, you know, now.

I am disappointed. I am frustrated. I am bored.

The thing about royal names is that we get to hear names that are not in current common rotation. The ‘Louis’ in George Alexander Louis points to this as does the ‘Arthur’ in William Philip Arthur Louis or, one of my favourite of the first tier royal names, Eugenie Victoria Helena.

But Charlotte Elizabeth Diana is so, so common now. There is a Charlotte on every corner in every neighbourhood and every indoor playground. Ditto for Elizabeth.  Diana…  I mean, I’ll eat the crow here, I really thought Diana was not going to get to see the light of day in this name, but I guess the Queen is more media-savvy than she used to be and gets to capitalize on the People’s Princess some more. So points for that.

But where’s the unusual, fusty, Britishy-British name we can all chuckle at and then love? Philippa (Pippa’s real name), or Rosamond, or Augusta? God, how much would I have loved if she were Princess Augusta?

The name of course honours everyone – how could it not when the family uses all the same names? Charlotte is Pippa’s middle name as well and of course a nod to Charles, future King. Elizabeth, in addition to doing what it’s supposed to, is Kate’s middle name. Diana… goes without saying.

But I’m developing a theory about what it means that Royals and Commoners are no longer so far apart, name-wise. Given that tradition – using accepted, oft-repeated names – has trumped exclusivity, which you’d think would be the ultimate order of the day, how much more can the royals be like us? Or, to put it another way, can you conceive of the fact that Charlotte will be, in all likelihood, one of several Charlottes in her primary school class? That she may have to be, for cubby-purposes, “Charlotte C”?

It’s a new world, you guys. This is the new People’s Princess, right here. 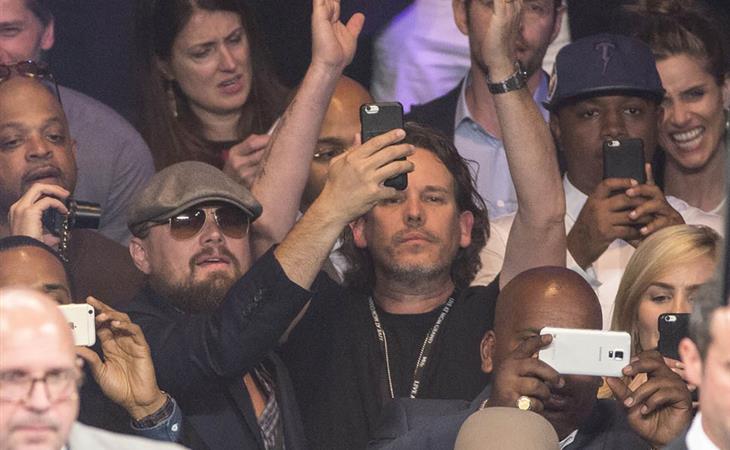 Leading Men at The Fight 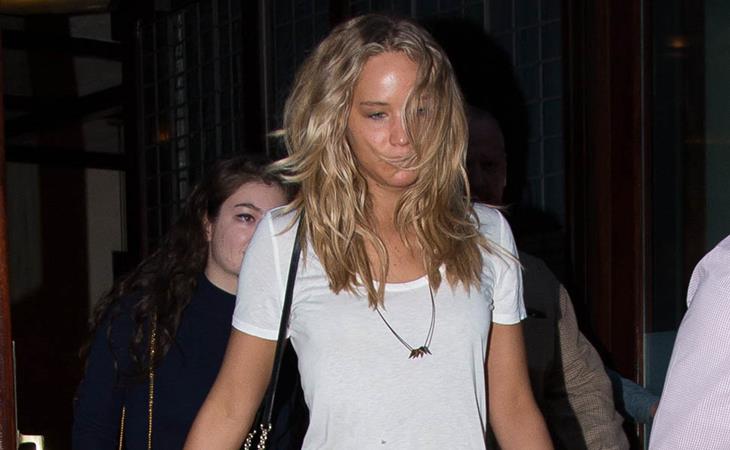