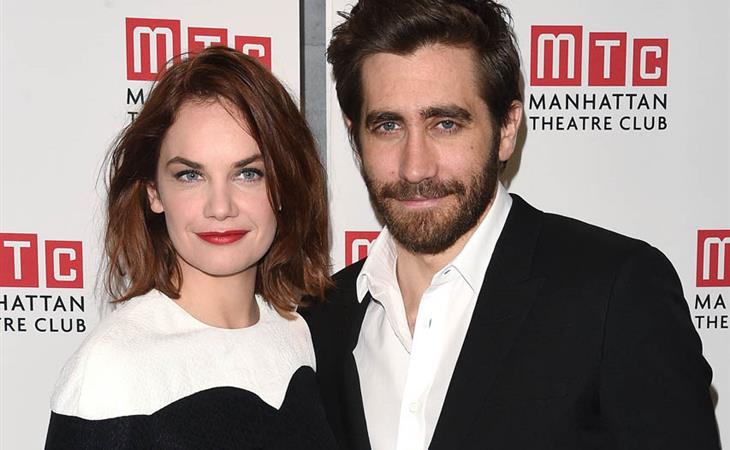 Opening night of Constellations on Broadway starring Ruth Wilson and Jake Gyllenhaal. The reviews have been largely positive. Click here for a broad collection of them including the NYT’s Ben Brantley, James Franco’s “little bitch”, who clearly prefers Jakey to The Artiste.

Am attaching several shots of Ruth and Jake enjoying their moment last night. She’s wearing a mullet dress. I hate it. As you can see, they’re close, they’re supportive, they’re …

The rumours, you’ve heard them. And they spent a lot of time together, sure. But they’ve also been working together to convince the audience for 70 minutes that they’re lovers across time. I’m not sure that it’s any more than that. And I’m not sure that if it was, he would look so… relaxed. After Kirsten Dunst, Jakey became pretty cagey where his private life was concerned.

I will always love this shot. 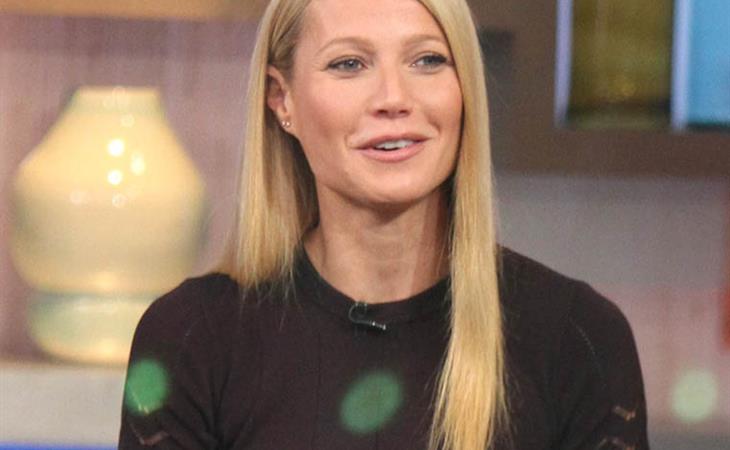 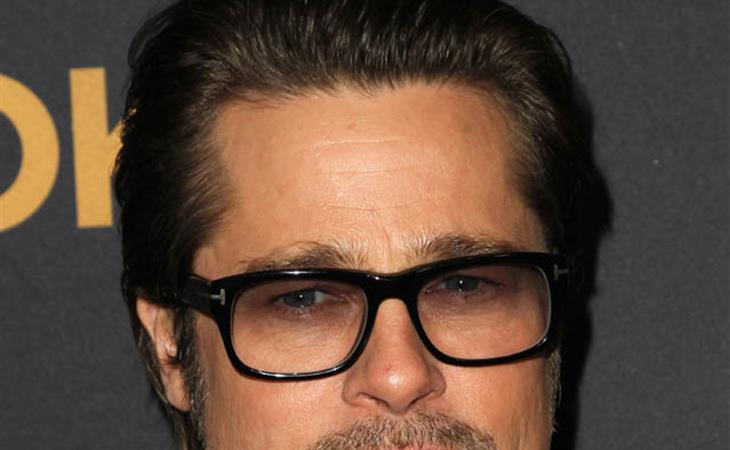