So what a treat to see them side by side, here at the Anvil! The Story of Anvil event last night in LA. Wonder what they were chatting about. Wonder if Dustin cracked him up like he cracks everyone up. Wonder if Dustin tried to set him up with anyone. Because he tried to set me up with his son – it’s just how he rolls.

On the subject of setting up… no further word on Ryan and Natalie Portman, boo. Am told they’re still friendly and continue to text. But they’re not boyfriend/girlfriend. And because I’m still in high school, I so totally want them to be.

One thing, small gripe: can’t stand that he lives in LA. Like, Ryan Gosling seems better than LA, right? He’s not on the scene, which is good. And he’s not out with Ebola and the Lilo EVER, which is good. But LA seems too vapid for him. For someone who actually reads and writes, cares nothing about famewhoring and everything about being good – good at acting, good at performing, good at being a sexy beast – LA doesn’t seem like the right fit. Perhaps this is why he and Rachel couldn’t work it out. Oh McGosling…

I thought you were crazy, and then a new Notebook came along. 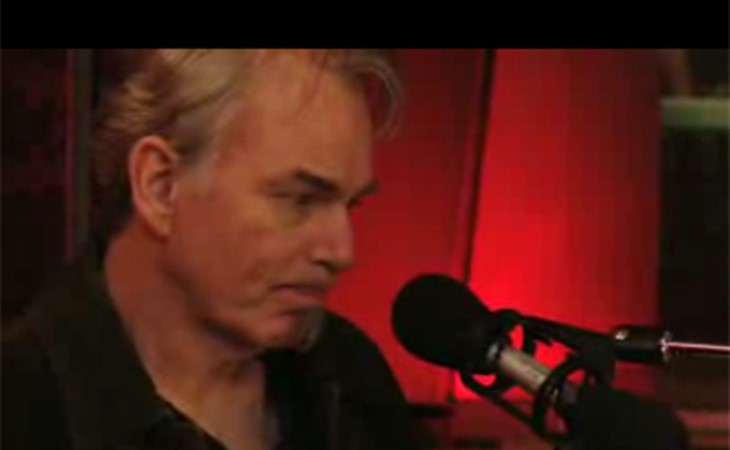