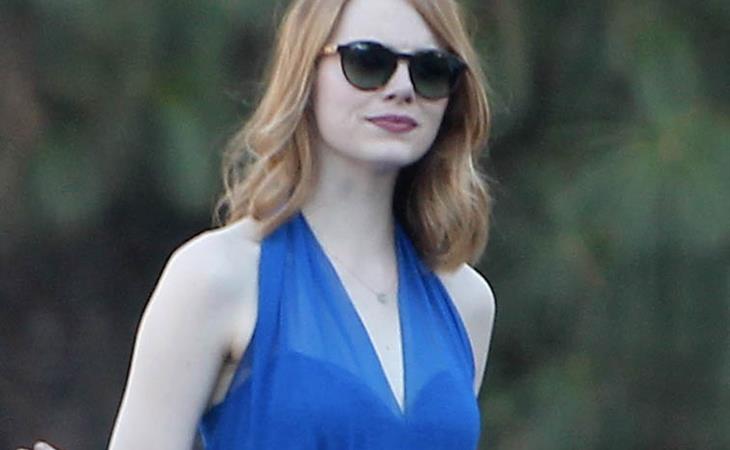 Emma Stone and Ryan Gosling are working on their third film together called La La Land directed by Damien Chazelle. You know him from Whiplash. And Miles Teller recently told ESQUIRE that Ryan’s role was originally supposed to be for him but Damien changed his mind, saying he was no longer right for it. I mean, if you can get Ryan Gosling… who wouldn’t have made that decision. By the way, JK Simmons who won an Oscar under Damien’s direction will return for him in this follow-up. His character is called The Boss.

Here are Emma and Ryan on set yesterday, both in blues. La La Land is a musical. Ryan is a jazz pianist who falls in love with an actress, Emma. Apparently they’ll both be singing and dancing which, normally, are happy activities. But, you know, if you’ve seen Whiplash, there wasn’t much happiness in that film. And typically Ryan likes his acting as far from happy as possible. 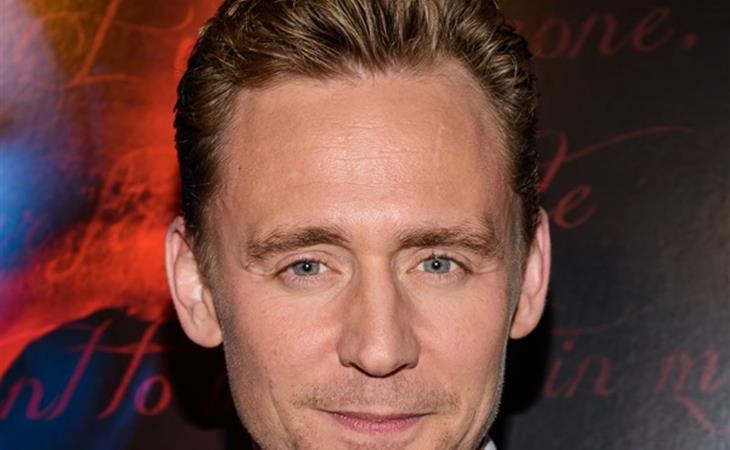 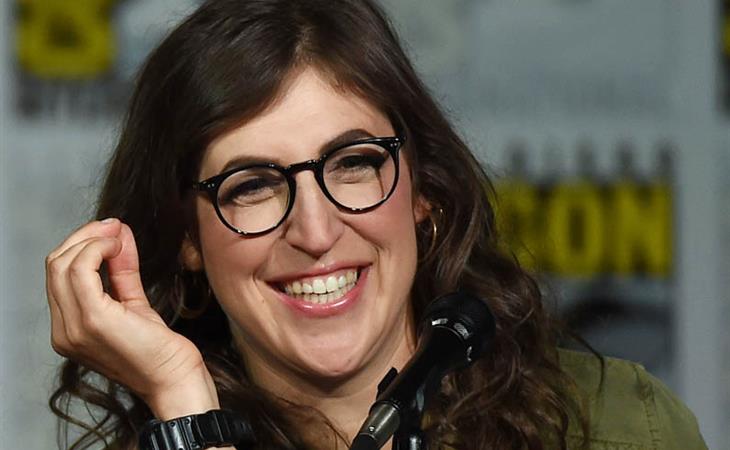