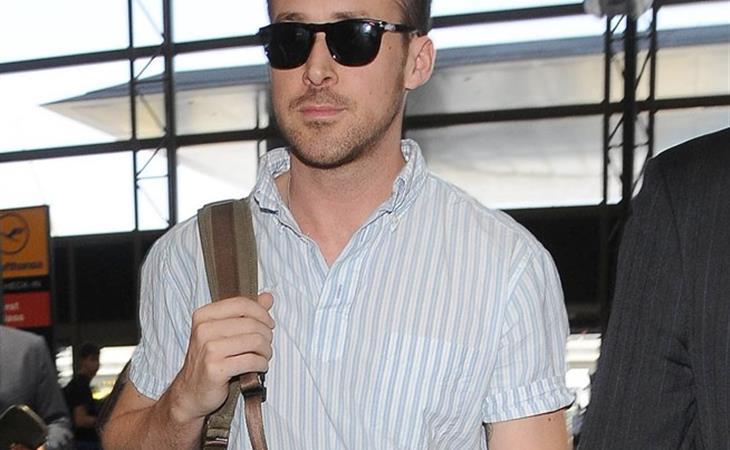 Ryan Gosling was photographed at LAX yesterday heading to Cannes where he’ll present Lost River, formerly titled How To Catch A Monster, out of competition. As you know, it’s his directorial debut. They’re saying it’s a dark fairy tale. Also, perhaps, a love letter to Detroit. Ryan Gosling, the Canadian Slim Shady? A Slim Shady for arty cinema?

This film was, in a lot ways, a gift from the directors I've been working with over the last few years. I've gone between acting in films completely based in reality with Derek Cianfrance to the fevered dreams of Nicolas Winding Refn. I think I've vacillated between these two extremes because my own sensibilities as a filmmaker lay somewhere in-between.

It's not until I had the opportunity to work on The Ides of March that I was introduced to Detroit, a place that is currently living on the border of those two realities. Although I was only there for a few days I couldn't help but be affected by the city.  It was on the verge of declaring bankruptcy. There were forty miles of abandoned neighborhoods and, within pockets of those neighborhoods, there were parents trying to raise their children on streets where houses were being burned and torn down around them. Detroit was the birthplace of the Model T, Motown and the middle class. It was, at one time, a postcard for the American Dream but now, for the families in these neighborhoods, the dream has become a nightmare. Having said that, there is still a lot of hope there. There is something very inspiring about the consciousness in Detroit. What it once was and will be again is still very much alive. I knew I had to make something there.

I kept returning over the following year, trying to document some of these neighborhoods before they were torn down or destroyed and I began to think of a story that took place not in Detroit, but in Lost River, an imagined city with an imagined past. As the elements of the story began to emerge; a family losing their home, a mysterious secret beneath the surface, I drew from the 80's family fantasy films that I grew up with and filtered them through the sensibilities about film I've acquired since. With that, Lost River began to take shape for me in the form of a dark fairy tale with the city itself as the damsel in distress and the characters as broken pieces of a dream, trying to put themselves back together. (Source)

Lost River will screen tomorrow. A teaser for the film has been released. I’m thinking I might fall in love with Matt Smith after seeing it. He’s gorgeous. And yes, I just keep looking at his muscles. 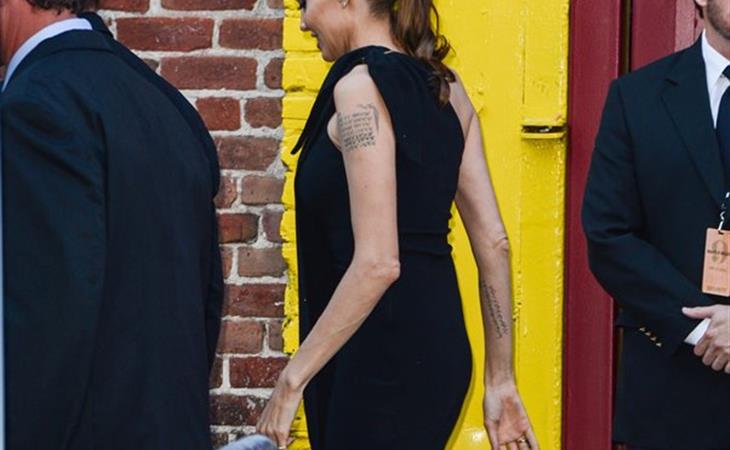 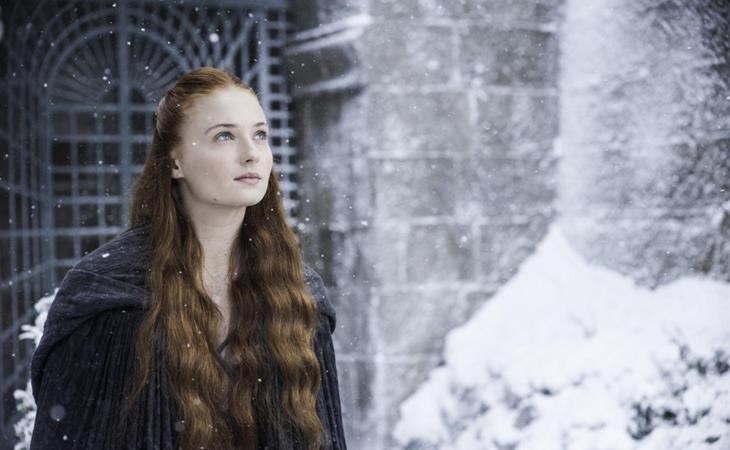 You Cannot Give Up On The Gravy