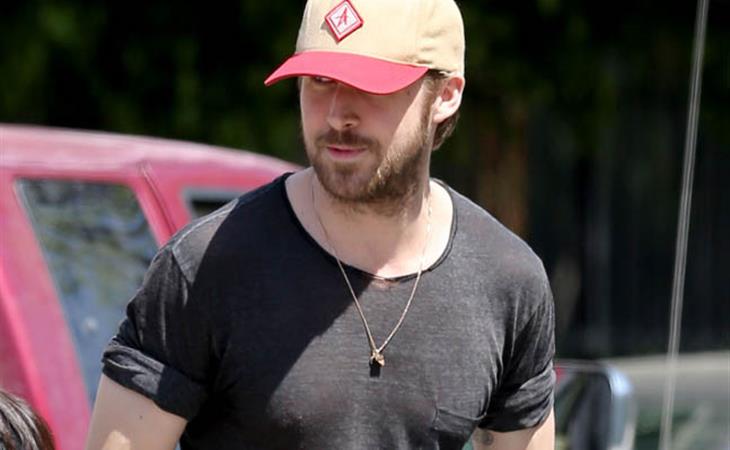 Ryan Gosling stepped out in LA to meet some friends for lunch yesterday. In that outfit, with the facial hair, he looks like he’s been in a dark room for days. Is that a euphemism for dealing with an infant?

Ryan’s directorial debut, Lost River, opens in a few days on April 10. It’s the only thing he tweets. Or retweets about. His fans dancing in excitement to the movie coming out. And making artwork. Will his fans make it so that Lost River becomes a modest box office success? Will they all order it On Demand right after going to see it in theatres? Or, you know, will they just play the shirtless scene from Crazy, Stupid, Love over and over again? 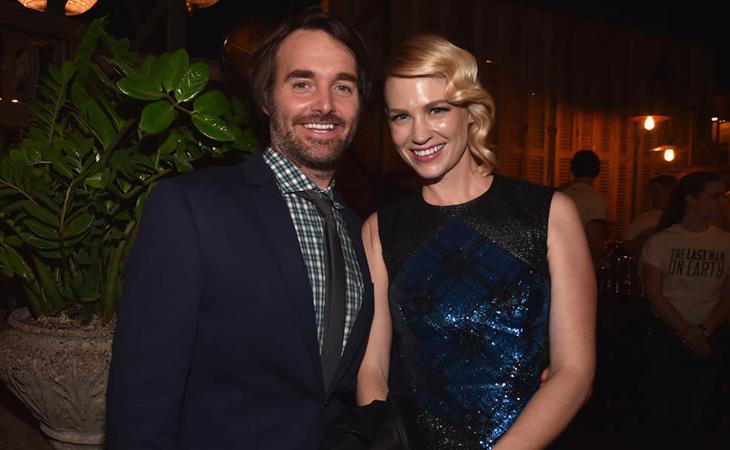 January Jones & Will Forte are dating