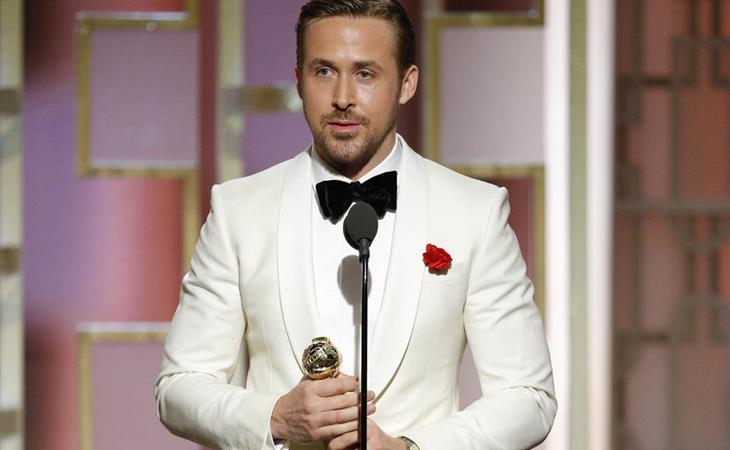 What do you think it will be? Which phrase will be emblazoned on the next round of Ryan Gosling memes, like the cheap valentines we used to pass out to one another in grade school?

My vote is for “While I was singing and dancing…my lady was raising our daughter”, just like that, with the ellipsis to acknowledge that there was more there that I cut out so it could fit on a ‘hey girl’ type shot of Ryan Gosling.

He knows, of course, about his reputation. He jokes about it but-not, like, with the ‘oh this should be Ryan Reynolds up here’. He knows people will think about him this way—but he just can’t not be sincere about ‘my lady’.

I’m not mocking anything here – I thought it was a lovely thing to do; me being me I got a little thrill from hearing him say his daughters’ names out loud, and I am actually staunchly in favour of talking about when people are going through the hard stuff, like having lost his brother-in-law. Pulling the curtain back on the reality of everyone going through hard things sometimes, and not having to hide it.

But I do think it’s a curious choice for those who were on the Oscar trail. Obviously nobody expects him not to mention his partner and in fact one assumes she might make an appearance when we get closer to the big event. But in a movie that’s a fairy tale about modern romance, you’d think it would behoove him to show off a little bit of…if not chemistry, then camaraderie. Ryan Gosling, though, makes it clear that he has no real energy to engage in anyone except his family. That’s just who he is, girl. 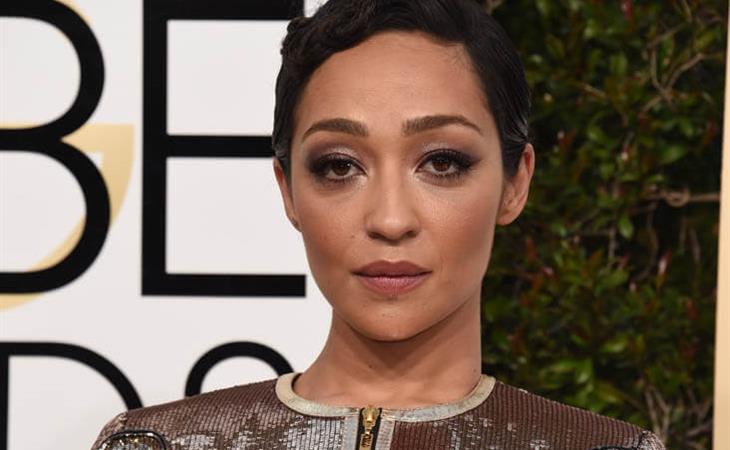 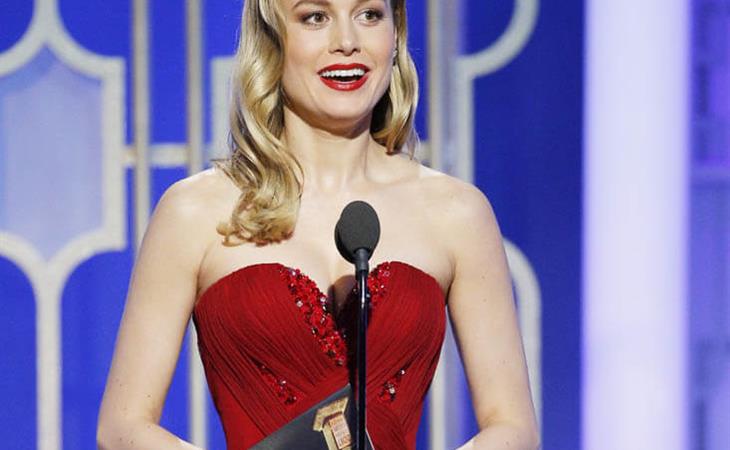