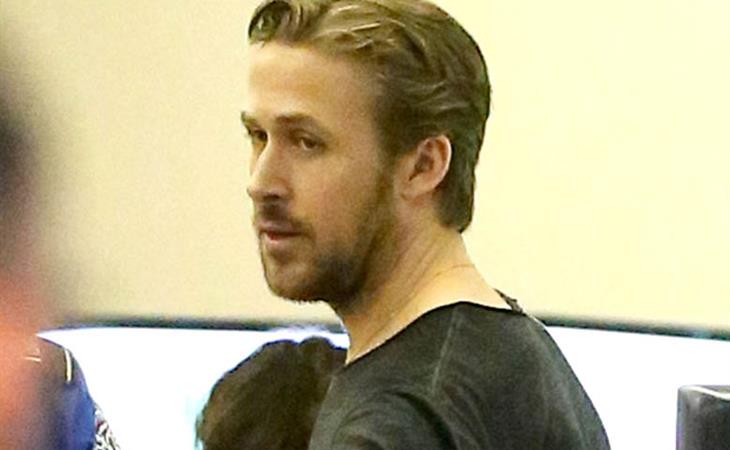 Ryan Gosling’s directorial debut, Lost River, opened to widespread scorn and general derision at last year’s Cannes Film Festival. Now, it is available on streaming platforms and in three theaters nationwide in what distributor Warner Brothers says is absolutely the release they always intended for Gosling’s debut feature film and is in no way a quick and relatively quiet shuffling off of an embarrassingly bad film from a high-profile rookie filmmaker. I sat down to watch Lost River the other day to see if it lives up to the negative hype (lives down to it?), and ninety-five minutes later I can tell you—yes and no.

Working off a script he wrote, Gosling’s first film is an enormous mess—but it’s not unwatchable. Borrowing heavily from his mentor Nicolas Winding Refn’s playbook, Lost River is an intensely saturated neon nightmare set in a made-up corner of Detroit called “Lost River” where everyone has dumb names like Bones and Bully and Rat. There’s one guy named Dave, which actually comes off as a pretty good joke, but I’m not sure Gosling means it that way. The biggest problem facing Lost River is Gosling’s script, which is overwrought and pretentious, and which lends itself to such blunt symbolism as a person saying, “Maybe you should fly south,” and the next scene showing actual geese flying actual south. There’s no subtlety here.

Refn is clearly Gosling’s biggest influence but there’s a dash of Lynchian weirdness thrown in, too, and some surprisingly good body horror a la 1980s-era David Cronenberg. Gosling is obviously a student of film and he’s a pretty good trash compactor director, meaning that he’s devouring influences, grinding them up, and spitting them out in new ways. Lest you think that’s an insult, some of the most interesting directors are trash compactors, like Adam Wingard remixing horror in You’re Next and The Guest, or the ultimate trash compactor director, Quentin Tarantino. Gosling, however, lacks a strong, definitive voice. He’s all influence and no substance.

The story revolves around Bones (Iain De Caestecker, Agents of SHIELD) and his mother Billie (Christina Hendricks) as they struggle to hang onto their run-down home. Shot on location in Detroit, Lost River is little more than poverty porn. There are plenty of scenes of abandoned houses, overgrown yards, and streets being reclaimed by nature, but Gosling offers no real insight into either the condition of post-collapse Detroit or the people who stubbornly remain behind. Jim Jarmusch’s Only Lovers Left Alive, also shot in Detroit, covered similar ground and offered elegant melancholy thoughts on wasted human potential. Gosling, however, struggles to connect vague notions on the American Dream with something about exploitation? It’s not entirely clear what Gosling’s point is.

Technically, though, Gosling has it together. Lost River is beautifully shot and tightly edited, and he has an instinct for getting out of the way of his actors and just letting them work. His pace is measured and never feels hurried, which would be nice if there was actually something of substance to chew on. But individual scenes work well. One in particular, in which Bones hides in a gas station from local gangster Bully is especially tense and effective. Overall, Lost River isn’t worth its rental fee, unless you absolutely must see Gosling’s effort for yourself. Otherwise, take my word for it—wait until Ryan Gosling makes another movie, preferably from someone else’s script and after he’s developed an actual point of view. 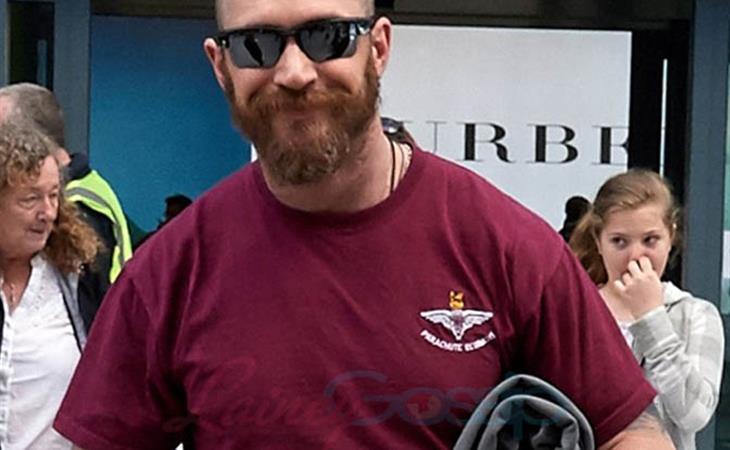 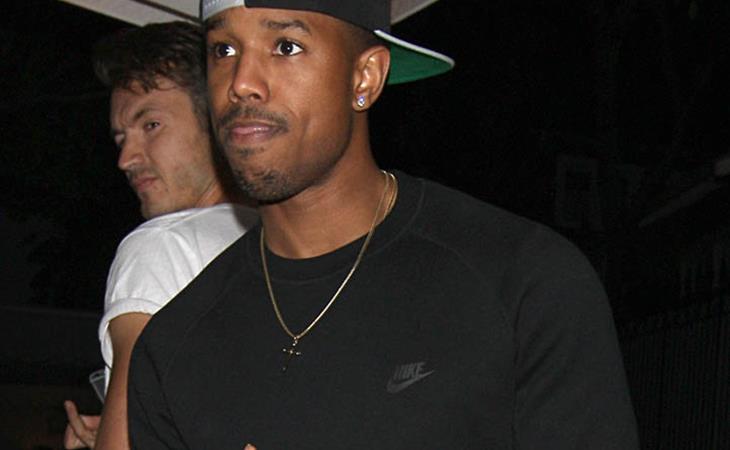 Michael B Jordan: Adonis in the ring