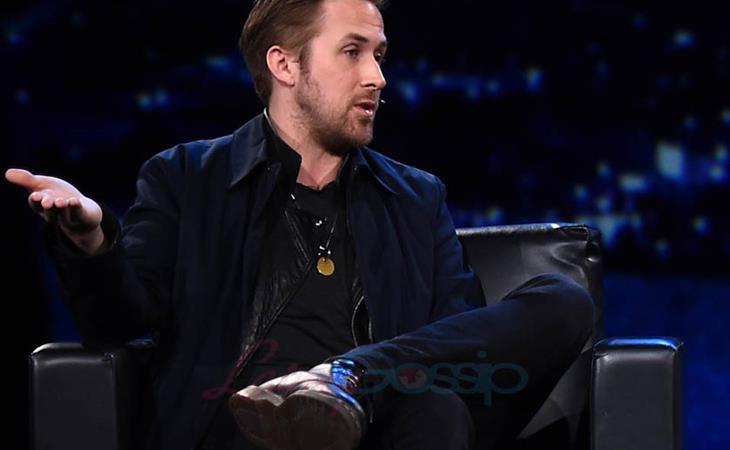 Have you seen the headlines today about Ryan Gosling? About why he reacted like he did at the Oscars when Moonlight was revealed to be the true Best Picture? Specifically it was that shot of him on stage, smiling/smirking, with his hand over his mouth. You know the one? He says he was relieved because initially he thought someone had been hurt. And so when he realised no one was hurt and it was just a case of the f-cksh-ts, he started laughing. Whatever. Not the point.

The point is where he was the other day when he was asked this question – at the Adobe Summit in Las Vegas, speaking on stage with Ann Lewnes, Adobe CMO. So, basically a marketing conference. You know what they have at marketing conferences? Lots and lots of money. Which is why so many celebrities have started showing up at them. Ryan was Adobe’s keynote this year. Last year it was George Clooney. What’s especially interesting about Ryan’s appearance at Adobe is that, as Vanity Fair points out, it’s kind of the least Ryan Gosling thing ever. He doesn’t love press. He’s pretty selective about where he shows up. But, as a source told Vanity Fair, his fee at Adobe was likely  “well into six figures”.

This, however, is not about the money. Rather, it’s noteworthy because being featured at tech conferences has in the last few years become part of the actor’s work tour. As Julie Miller writes in Vanity Fair, “for an A-list actor in the prime of his career, tech-conference attendees can be a more valuable target audience than cocktail-circuit awards voters”. Even A-list “auteur” actors like Ryan Gosling.

Remember for a while there we kept hearing about big name celebrities at the annual Walmart shareholders meeting? Tom Cruise has been there. And Robert Pattinson. Reese Witherspoon. Taylor Swift. Katy Perry. Will Smith. Ben Stiller hosted it in 2009 and Ben Stiller keeps a pretty low profile. Walmart covers celebrity travel and accommodation expenses but they don’t pay celebrities a fee to come to their event. Walmart does however influence the entertainment consumer and has deals in place with the film studios, the distributors, and the record companies. So I guess it is about the money, more specifically the relationship between where the money comes from and the entertainment industry…and, consequently, the impact that has on the artist’s schedule.

Actors often complain about having to do press for their projects, or anything beyond what happens on set. “It’s not my favourite thing, my job is what happens when I’m creating a character, serving the character” etc etc etc. It’s a conveniently narrow description of the “job” when the “job”, in reality, in these times, also takes place well off set – and not just in a junket room anymore but, evidently, on the tech show circuit too. 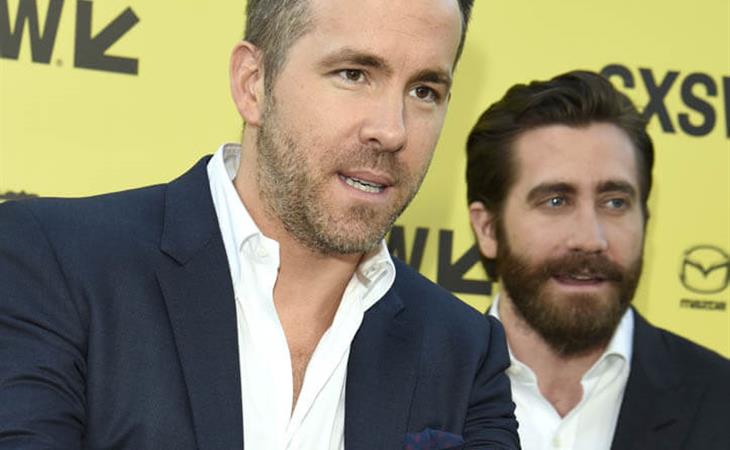 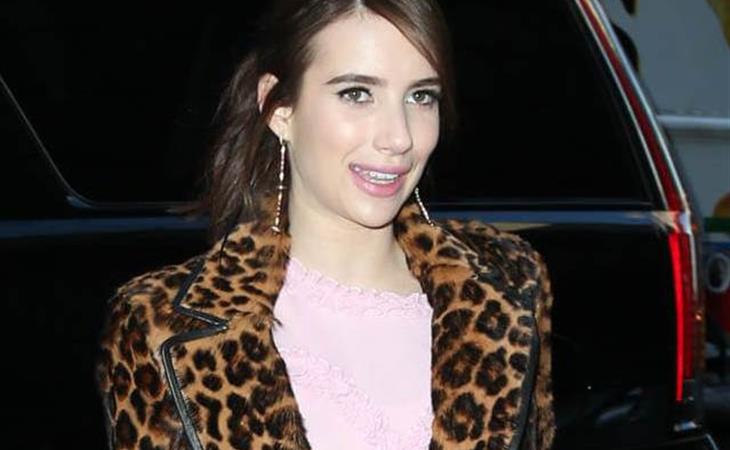