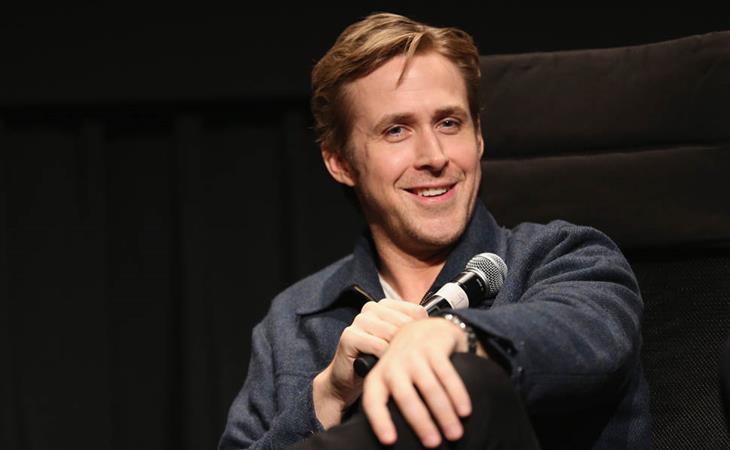 Is the cute coming back?

Finally had a chance last night to watch the full episode of Saturday Night Live with Ryan Gosling hosting. Last week I had some expectations. Then a few of you emailed and said it was sh-t. Sarah thought it was ok but not great. Because of this, because I was bracing for terrible, I actually liked it. Obviously Kate McKinnon in the alien abduction sketch was the standout. But the perverted elves skit worked for me. And Ryan treating Santa like a Scientologist who appreciates Xenu wasn’t bad either. Oh also the scene in the bar as himself …no? Just me? Has the Christmas spirit buried my bitch? Maybe I’m just appreciating him for giving us some gossip at the end. After thanking the performers and the cast and crew and Lorne Michaels, Ryan shouted out Eva Mendes and their daughter. “I love you.”

Here’s Ryan last night in New York at an Academy screening and Q&A for The Big Short. I’m seeing some cute coming back here. Way cuter than two weeks ago when he looked like this: 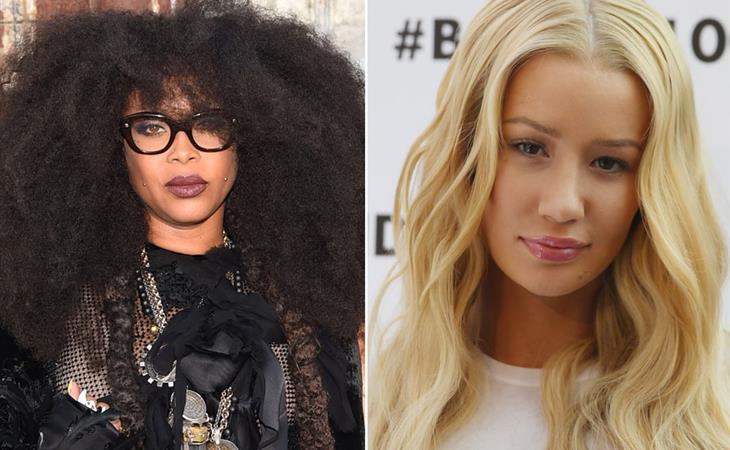 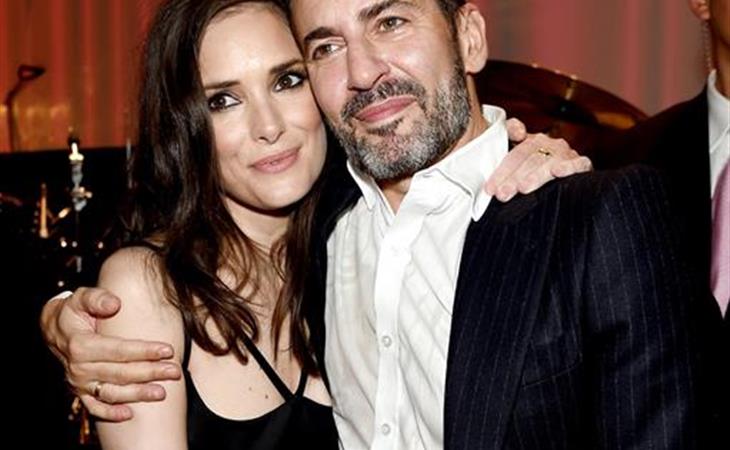