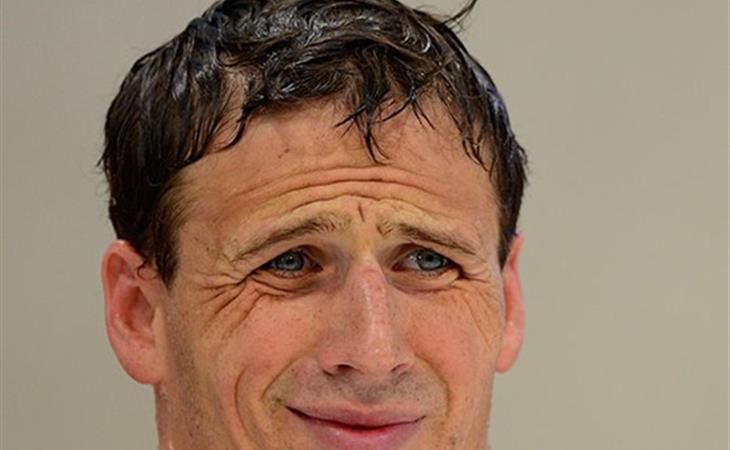 If the idea of a Ryan Lochte reality show confused you when you first heard about it, he's doing press to make it clear this show will be entirely about how stupid he is. Lochte is currently making the rounds, attempting to do interviews, and is evidently such a moron of a guest that it's bringing tv hosts to tears.

Check out the clip below to see the highlights from his appearance on Good Day Philly. He of course came equipped with his signature speech pattern, where it sounds like each word requires a little too much effort to make it past his lips. Then at one point, when asked a question about pick-up lines, he simply stops speaking. The whole thing ends with one of the anchors weeping, overcome with joy at his dumbness.

I guess this shouldn't be a surprise, given the E! network’s track record of exploiting entertainment's most dimwitted for reality TV profit. Their roster of talent is basically just one RealDoll after another, and it's a kind of genius business strategy because the sexy and brainless are pretty much scandal proof. When someone is widely acknowledged as a dolt, it's hard for the public to act shocked when they make mistakes. It's why no one really gets that mad at the Kardashians for being the worst. Being the worst is their job.

The question that remains unanswered is, will Ryan Lochte's rebranding as a professional tool usher in a new era of hunky half-wits? It sure happened when Jessica Simpson cashed in on this angle the first time around. I mean, Kelly Pickler is still making a living off of being a poor man's Jess, right?

Brain or no brain, we can at least be thankful that E! is definitely going to make bank off of Ryan's speedo wrapped butt, something I'm hoping Lainey will let us do right now in the photos below. Please? Jeah? 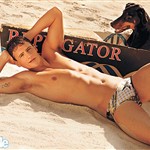 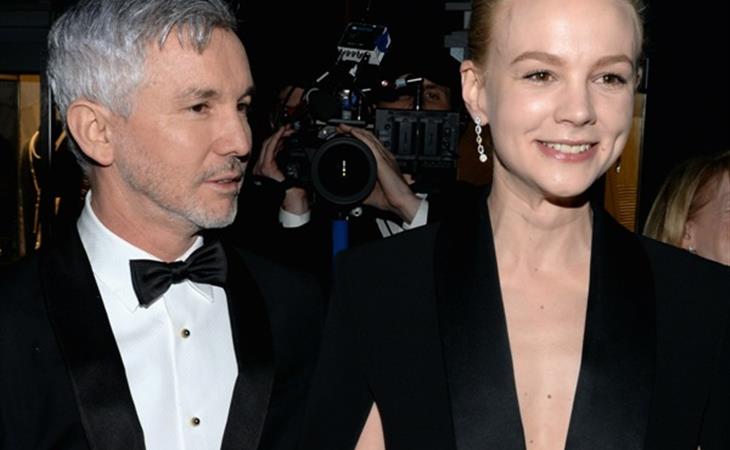 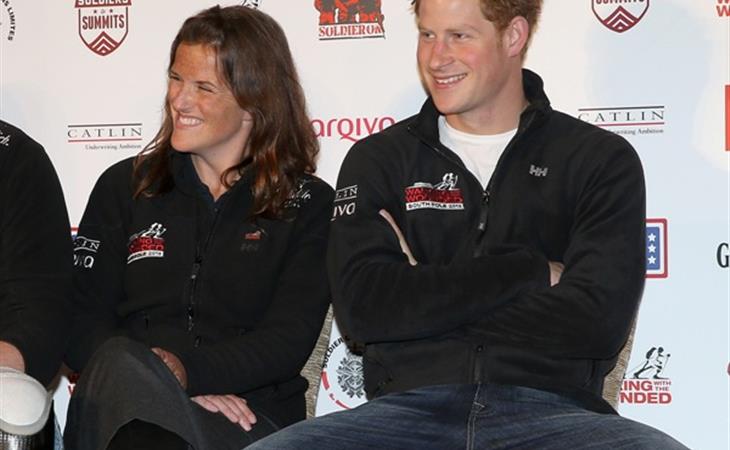 Hot Harry in a puffy coat with this legs spread