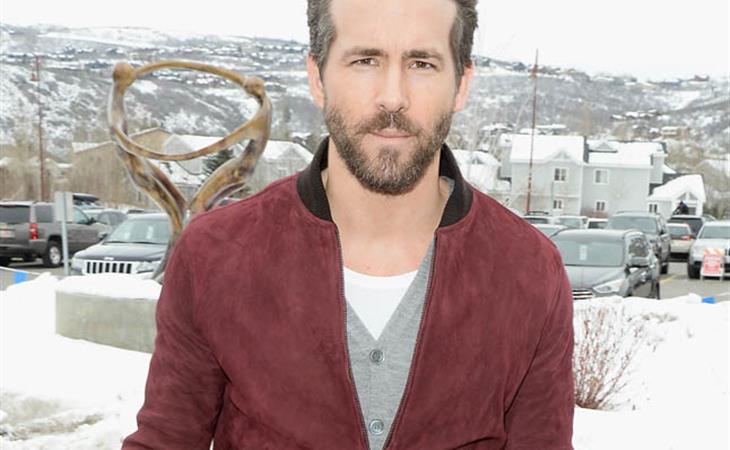 Her name is not Violet

Anyway, after some random posted some random tweet about Blake Lively and Ryan Reynolds naming their daughter Violet, everyone thought her name was Violet.

Her name is not Violet.

“No that’s not the name. I don’t want to get into that but I don’t know where that came from.”

So they’re keeping the name secret. And it’s been secret for over a month now. Which means it IS possible to keep it secret, even though, for these two, it’s not possible to go to a bed and breakfast in a small out-of-the-way town in Utah and stay away from the paps. COME ON.

Until we know for sure, I’m calling her “Grey”, which was my original prediction. Grey was born at the end of 2014. So both Canadian acting Ryans became fathers to daughters in 2014 which is definitely a coincidence and maybe not even an interesting one, but there are new shots of Gosling that I want to use so I had to force through that segue. 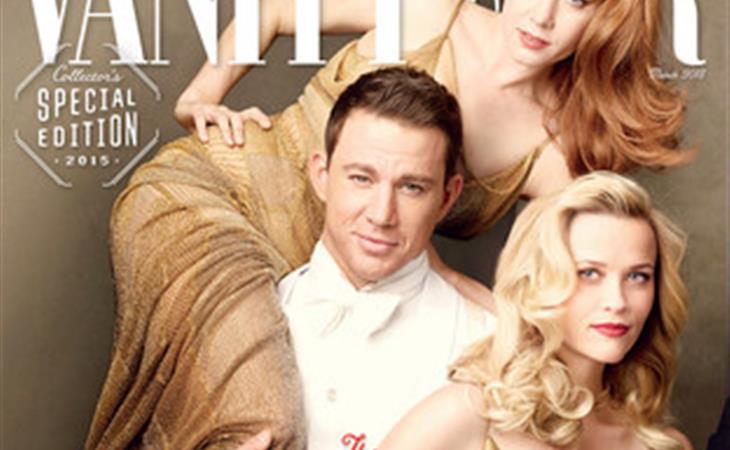 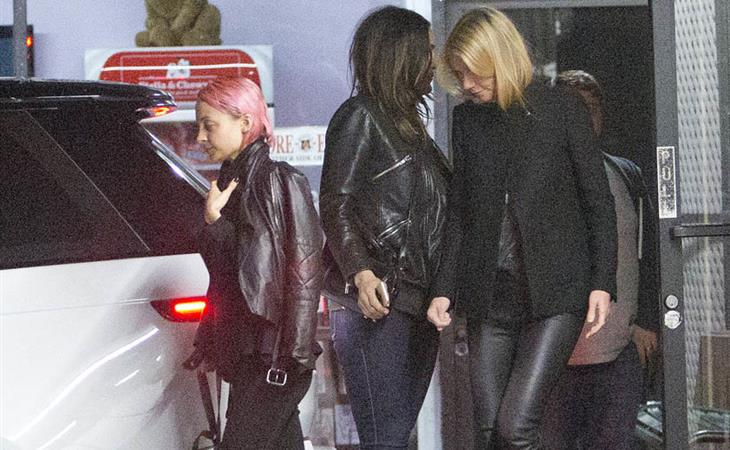