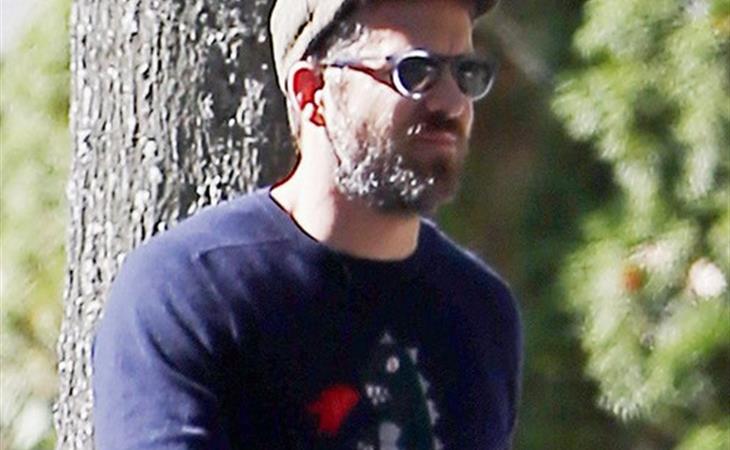 Blake Lively just announced that she’s pregnant for Ryan Reynolds. And there are new photos of Ryan Reynolds. It’s so considerate when they do this, celebrities, non? When they appear, accidently of course, to be papped, just so we have new pictures to attach to our blog stories. Thank you, Ryan Reynolds. Whether it’s coincidence or conspiracy, thank you.

According to the photo agency, Ryan was in New York running errands. Blake was waiting in the car. And…for some reason the photographer didn’t think to shoot the car??? God these two are so obvious it’s still amazing to me that people keep buying it. But they do. A LOT of people do.

That looks like a pretty twee neighbourhood. Assuming then that they were in Bedford, NY where they own a home.

Did you know that for the past two hours, “Blake Lively Is Pregnant” has been trending worldwide on Twitter? Check it: 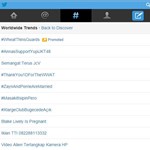 So a picket fence couple living in a “country house”, married two years, is having a baby… and this becomes an international exclamation point. I guess because that never, ever, ever happens? 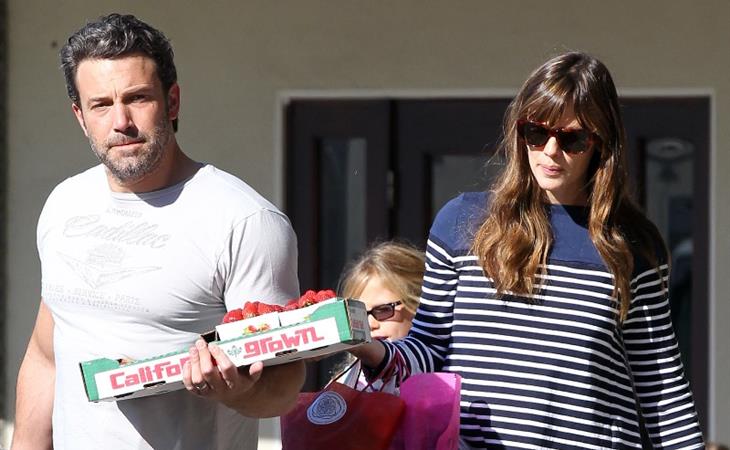 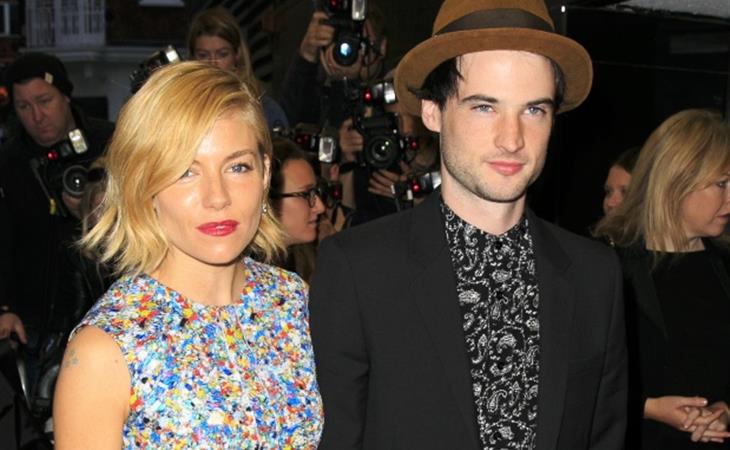