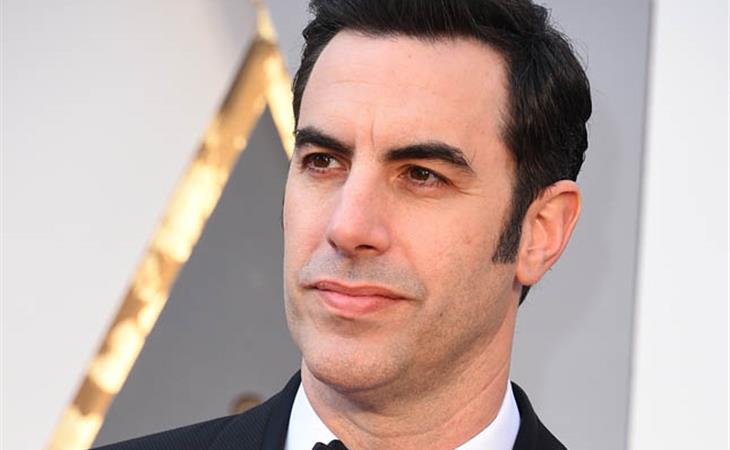 Sacha Baron Cohen arrived in LA the other day in Brothers Grimsby costume. So a lot of people assumed he’d be at the Oscars in Brothers Grimsby costume. And that it’d turn into something ridiculous like the time he went to the Oscars as The Dictator and ashed all over Ryan Seacrest. Instead, SBC showed up as himself. And Ryan didn’t want to talk to him. Refused to interview him. So SBC goes all the way down the carpet only to come back and hijack his interview with Lady Gaga and at the end they “hugged” and everyone thinks it’s all good now.

Fraud hug. Ryan Seacrest is that petty, and you know it.

So anyway, it’s the real SBC at the Oscars and he did all his media straight, and people stopped paying attention. And then it’s Ali G who walks out with Olivia Wilde and now you’re paying attention and maybe offended and/or amused and sort of uncomfortable and questioning whether or not it’s funny and/or if it’s ok to laugh and are you a jackass for laughing or wanting to laugh?

Apparently the Academy did not know that that was what he had planned. In fact, they supposedly made him promise that he wouldn’t f-ck around. He claims that Isla Fisher snuck his costume in and put it on him in the washroom before he went out on stage and that he cleared it on the way out with Chris Rock, who gave him his blessing.

Ali G is my favourite, favourite SBC character. Like most of his characters though, Ali G works best when his “victims” are unsuspecting, never scripted, and never scheduled. Andy Rooney. Small towns. Teachers associations. This time, the f-cking OSCARS! 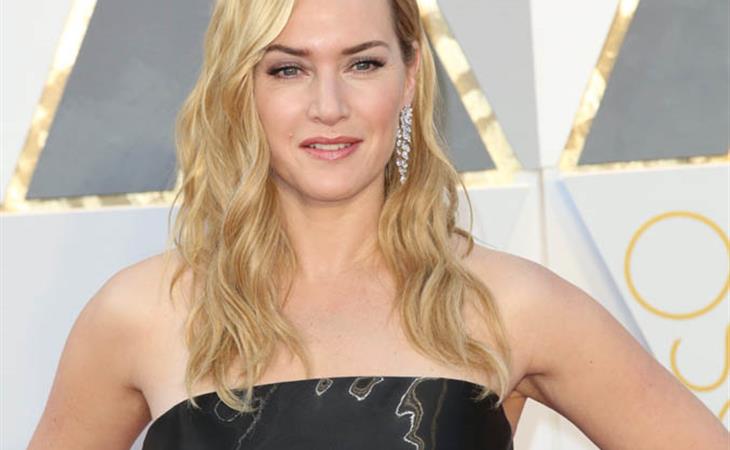 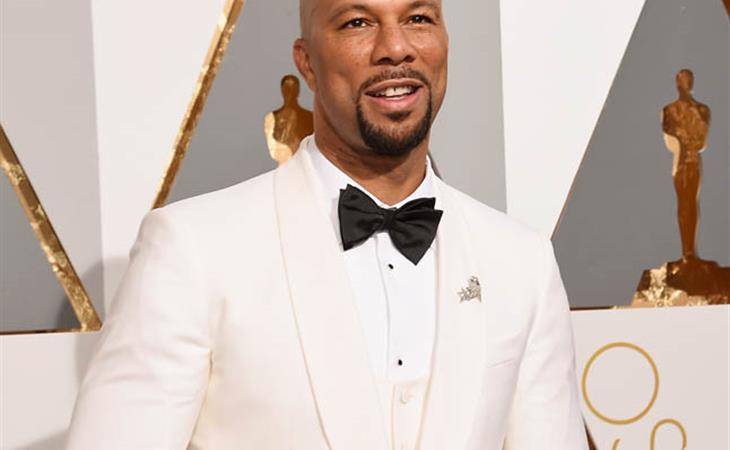