Check out the cover of this week’s issue of PEOPLE. A depressed Demi Moore is front and centre, and Jennifer Aniston is shoved in the corner, even though the magazine claims they “talked to Jen and would likely have some MiniVan Majority friendly details about her engagement and that giant ring(pop). Jennifer Aniston IS the PEOPLE demographic. And there’s nothing that demographic loves more than a wedding, unless it’s a baby.

I mean, how well does sad sell?

Does sad sell more than white gowns and diamond rings?

According to PEOPLE, a year after their breakup, Demi is still struggling. Apparently her weight is still an issue. And she’s devastated that Ashton Kutcher is in love again -- with Mila Kunis who is younger and more hireable. Demi turns 50 in three weeks and, supposedly, she’s never been lower, although a few sources insist that she’s moving on and getting stronger every day.

The immediate assumption, as always when it comes to celebrities covering PEOPLE, is that this is a feature story that’s been endorsed by Demi herself through her representatives. Feature stories that are planted by publicists though don’t normally position the star in such a despondent state. This isn’t exactly a flattering portrait. Or... maybe that’s the point. Maybe the point is to elicit, solicit even, sympathy. To rally the support of women out there who are also wary of the smoldering, dark-haired younger woman now sharing the ex-husband’s bed. If so, is this the right strategy? To present herself to the audience as the betrayed victim while Ashton feeds breakfast to a luminous under-30 Mila in sweatpants?

I can see the temptation in taking that approach. We’ve all wallowed. We’ve all felt sorry for ourselves. We’ve all wanted people to feel sorry for us as temporary relief from the loneliness of being left or rejected or humiliated. I get that. I can certainly relate to that. But I just... don’t know if she’s coming by it honestly.

I don’t know if letting “sources” speak on her behalf in a celebrity weekly really constitutes showing us her vulnerability. For all her self-actualisation bullsh-t and empowerment talk, Demi has been fronting that she’s had the answer for years when, obviously, she was no closer to the answer than we are, something we suspected every time she posted a picture of herself in a bikini on Twitter. This is why so many of you were unmoved by her circumstances. If this is really the direction Demi wants to take -- to be candid about how she’s having a hard time getting over it, how it’s been a challenge to find joy again in her life -- then say so, clearly, directly. With Oprah. With Amanda de Cadenet. With Anderson Cooper, f-ck, whoever, as long as it’s a true share, and not some blatant pity grab via PEOPLE Magazine that she can deny later on when she finds a hot new boyfriend. 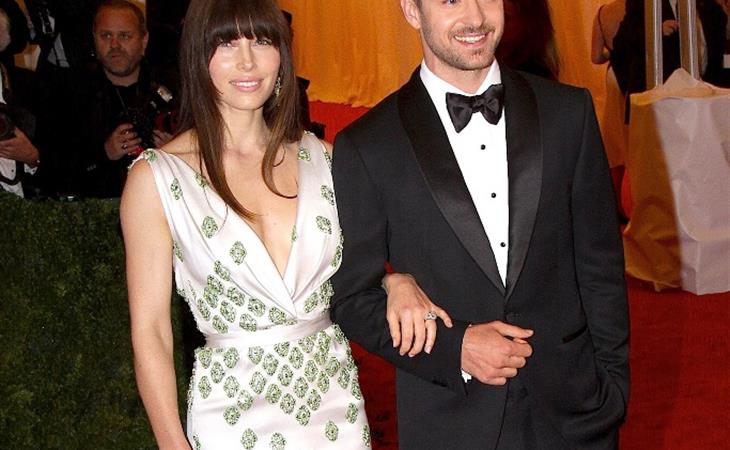