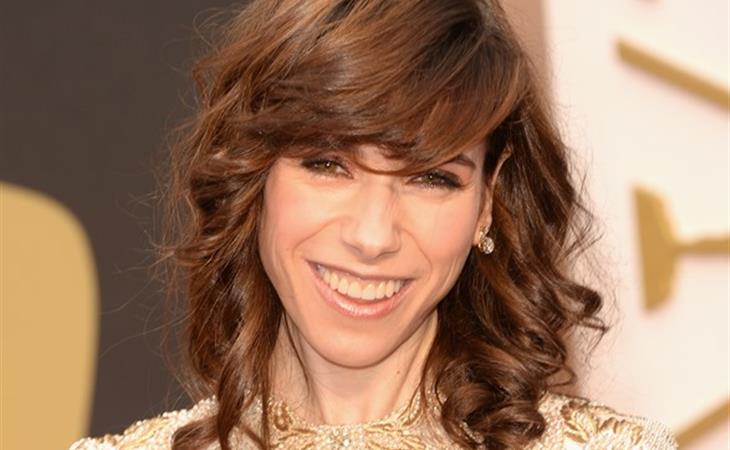 Here we go. Is this the one that’s gonna be a fight?

This was my favourite dress of all of them last night. It felt new and different and fresh. It felt like it was trying something. It’s a really neat and forward-looking dress, and if it’s a little bit extra, well, that’s what the Oscars are FOR: Extra. As I’ve said before, it is the prom.

Now, did I say it was perfect? I did not. It maybe is a touch close to her skin tone, and the sleeves are maybe a little long, and most importantly, there’s a bit of a tree-falls-in-the-forest issue. If the best dressed person in the room is someone that nobody knows, does it count as being best-dressed? I know that’s incredibly bullsh*t, but it’s also kind of true, right?

Then again, Sally Hawkins isn’t nobody. Made In Dagenham was a thing and Blue Jasmine is a thing – she was an Oscar Nominee – and she’s on her way up. The last person who really made crazy fashion choices that were unheard of at the time at the Oscars was Nicole Kidman. I’m just saying. Height ain’t nothing but a number. Go Sally. 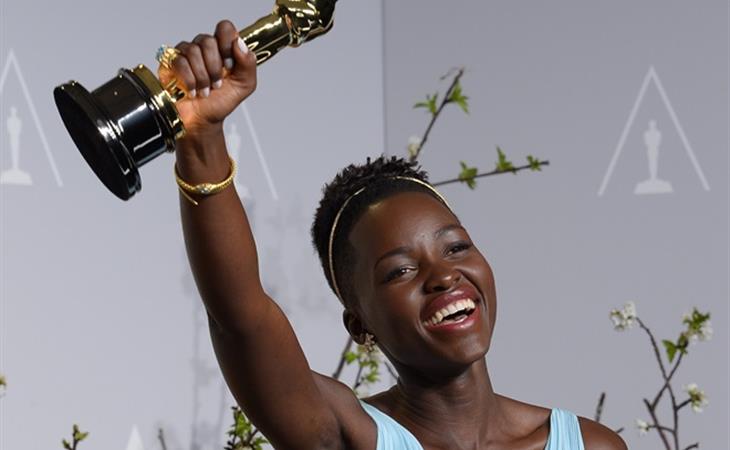 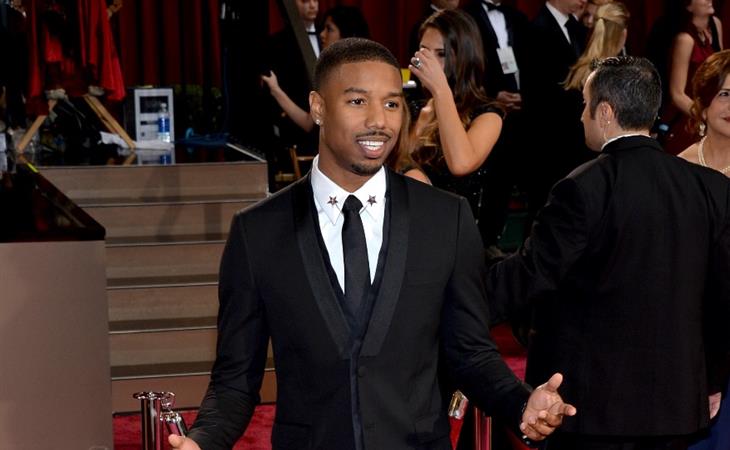