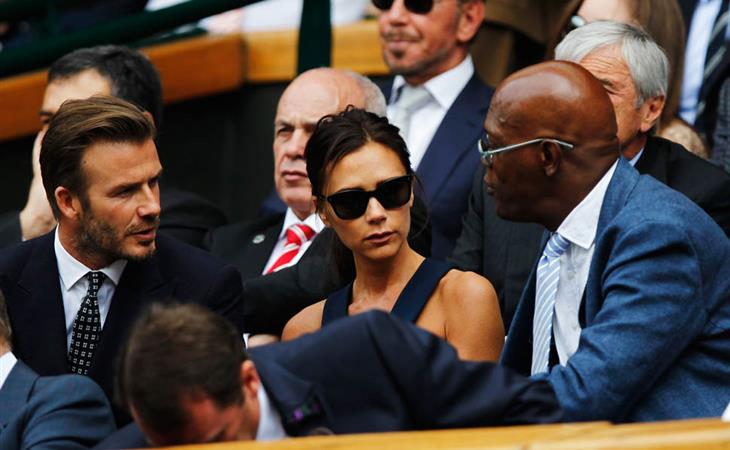 Samuel L Jackson and the Beckhams

Did you see Victoria Beckham at Wimbledon yesterday? She and David were seated next to Samuel L Jackson. And everyone was saying it was an “awkward meeting”. It wasn’t an awkward meeting. She was awkward. He was looking at her like, why the f-ck is this woman so awkward?

It’s like she can’t decide – should I smile? I shouldn’t smile. Is this the right angle? I hope it’s a good angle? Should I get up and stick my hip out like I usually do? Would that make it better?

God, that must be exhausting.

Like, even the Prince and Princess can manage to get into the action during the match. And there’s Posh, worrying about her angles.

The right time to worry about one’s angles is on a fashion set, understandably. In the behind-the-scenes video from her UK VOGUE cover shoot, Posh was interviewed from a really, really awkward angle. At this angle, the lighting is a mess. Her hair is a mess. Her hairline isn’t flattering. The shape of her face looks all kinds of weird, alien-ish. At a sporting event when two athletes are delivering a legendary performance, it doesn’t f-cking matter how she’s sitting. But how did it happen that at a VOGUE interview, they couldn’t position her properly? 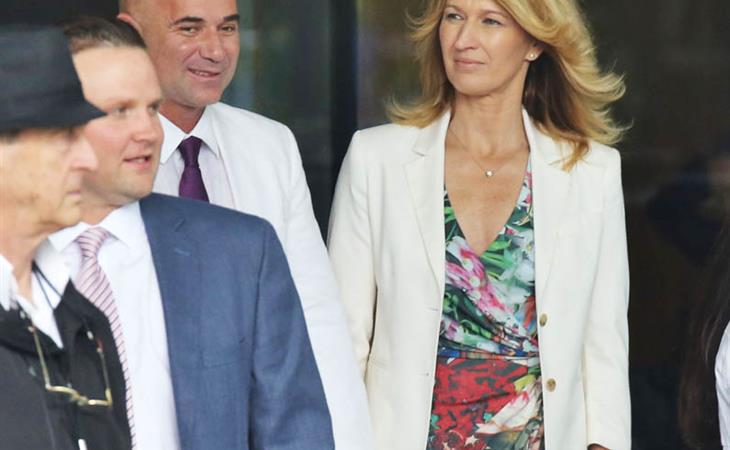 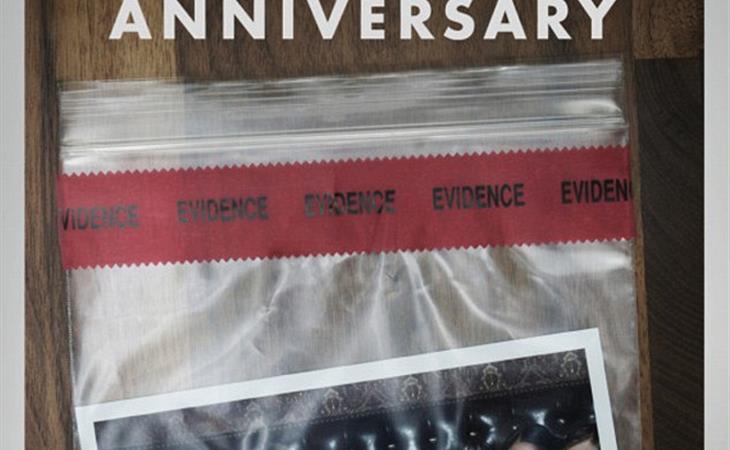