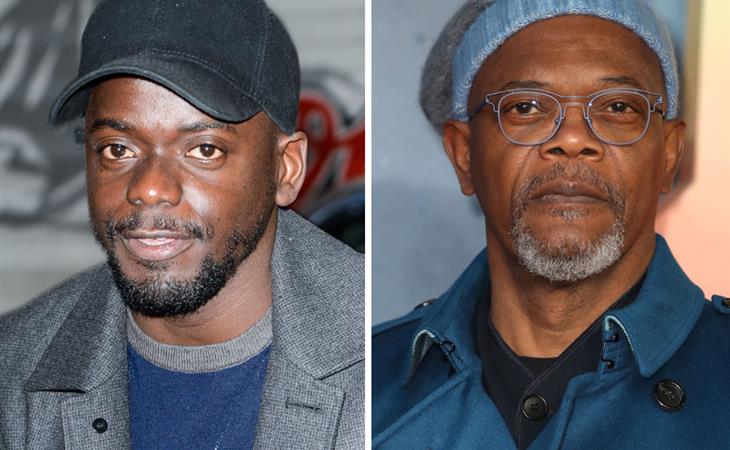 Last week Samuel L. Jackson stepped in it when talking about Get Out and its star, Daniel Kaluuya, who is British. In an interview with Hot 97 Jackson said, “I tend to wonder what would that movie have been with an American brother who really understands that. […] Daniel grew up in a country where they’ve been interracial dating for a hundred years. […] What would a brother from America have made of that role?” This sounds a lot like every complaint made over the years about British actors “taking” work from their American peers, but Get Out is so specifically about the African-American experience, does Samuel L. Jackson have a point?

As Gloria Tafa points out on Facebook, an actor’s job is “to bring a character to life and [they] are not always obligated to ‘feel’ the very core of the person portrayed”.

The most important voice on Get Out is writer/director Jordan Peele’s. Kaluuya is there to serve Peele’s story, and it doesn’t matter if he has the exact same experience as Peele, only that he can effectively inhabit the experience about which Peele is writing. Peele himself says he hesitated initially because Kaluuya isn’t African-American, but after talking to Kaluuya and understanding how truly universal themes of racism and the many and varied subtleties—and unsubtleties—of prejudice are, he hired Kaluuya, “The best person for the role.”

But the best response comes from Kaluuya himself, talking to GQ. His frustration is plain, and when you figure he’s already had this conversation once, with Jordan Peele to get the job, it’s not hard to get why. About Jackson’s comments he says, “Here’s the thing about that critique, though. I’m dark-skinned, bro. When I’m around black people I’m made to feel ‘other’ because I’m dark-skinned. I’ve had to wrestle with that, with people going ‘You’re too black.’ Then I come to America and they say, ‘You’re not black enough.’ I go to Uganda, I can’t speak the language. In India, I’m black. In the black community, I’m dark-skinned. In America, I’m British.”

Identity isn’t any one thing, it’s made up of countless elements and just because one facet of a person’s identity doesn’t match directly with someone else’s, that doesn’t mean those people can’t relate. Kaluuya is touching on racism, colorism, and assimilation, all things we’ve talked about in context of North American identity politics. Kaluuya may be English, but he clearly understands these things, too, and to assume his Britishness prevents him from relating is, well, naïve.

Kaluuya’s personal experiences may be unique, such as the experience in a Lithuanian mall he describes to GQ, but his larger experience as a man of color in the world isn’t so different. In 2013 he sued the Metropolitan Police for assault and false imprisonment following an arrest he says was the result of profiling. That sounds terribly familiar, doesn’t it? A big part of Get Out’s success—Peele is the first black filmmaker to hit $100 million with his debut film—is that it’s resonating across the board. Everyone can find themselves somewhere in that movie, and maybe that’s uncomfortable for some, but it’s also a step toward greater empathy and understanding.

And understanding seems to be something Samuel L. Jackson has gained. In response to Tafa’s Facebook post he said,  “Taking a seat.” Jackson is, as Kaluuya says, “a guy who has broken down doors”. But Tafa and Kaluuya both made excellent cases for why he’s wrong, and Jackson actually seems to have absorbed that. So maybe next time this comes up—because it will, inevitably—the emphasis won’t be on differences but similarities. Which is not to say “all lives matter”, but that there are enough wedges trying to drive us apart these days, we don’t need any more. As John Boyega says, this is a “stupid ass conflict we don’t have time for”. 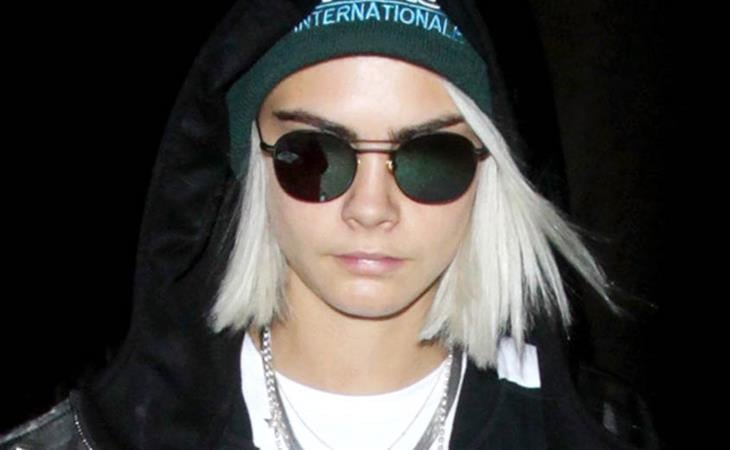 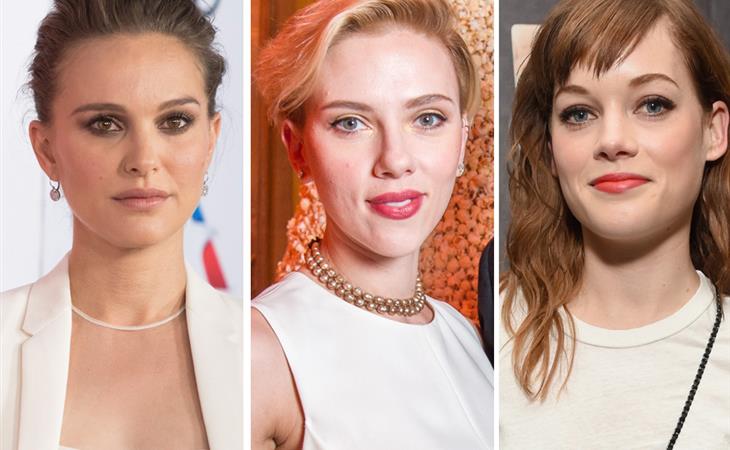