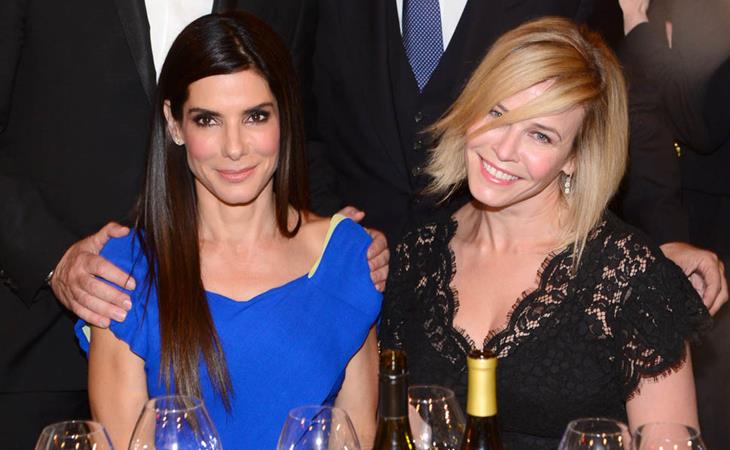 Sweetheart but no Captain, yet

It was reported about a week ago that Sandra Bullock and Chris Evans are seeing each other, casually. Like, the attraction is there but it’s not serious yet and they haven’t labelled what they’re doing.

Sandy turns 50 on July 26th. Not a bad birthday present if Chris can get his sh-t together. Given that he’s said, multiple times, that she’s always been his crush, maybe he can make that work with more success than Katie Holmes.

Sandy made her first public appearance since rumours broke about her and Chris. Last night she attended the AFI Life Achievement Tribute to Jane Fonda, hanging out with Chelsea Handler. Chelsea Handler was also with Sandy when she and Chris Evans had dinner with a group of friends last month. God, does she have something to do with it? 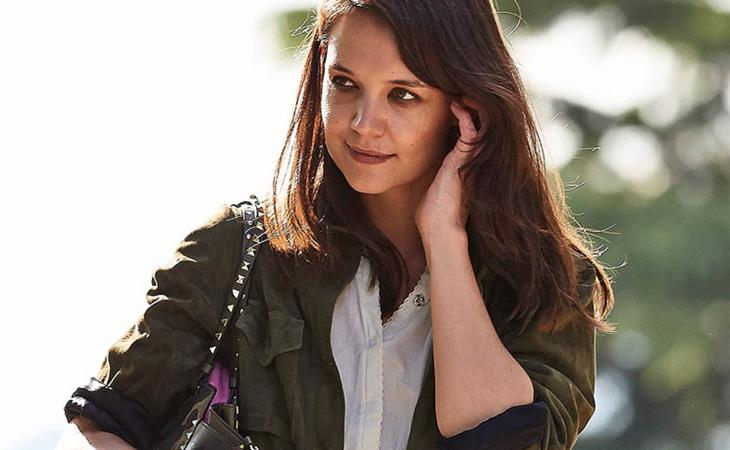 Katie Holmes at the drug store 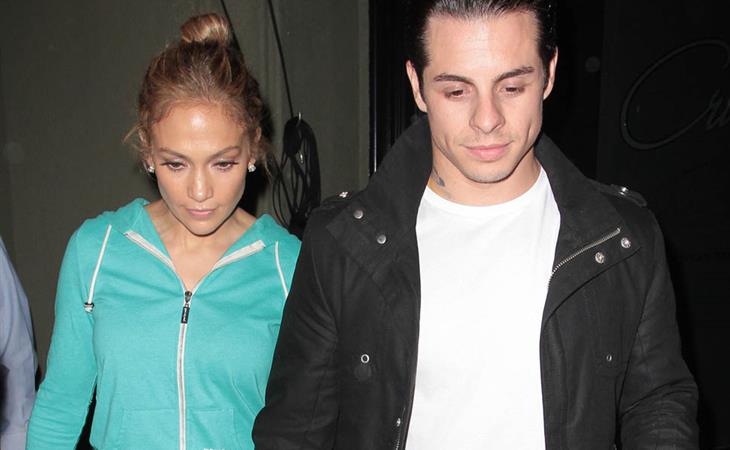